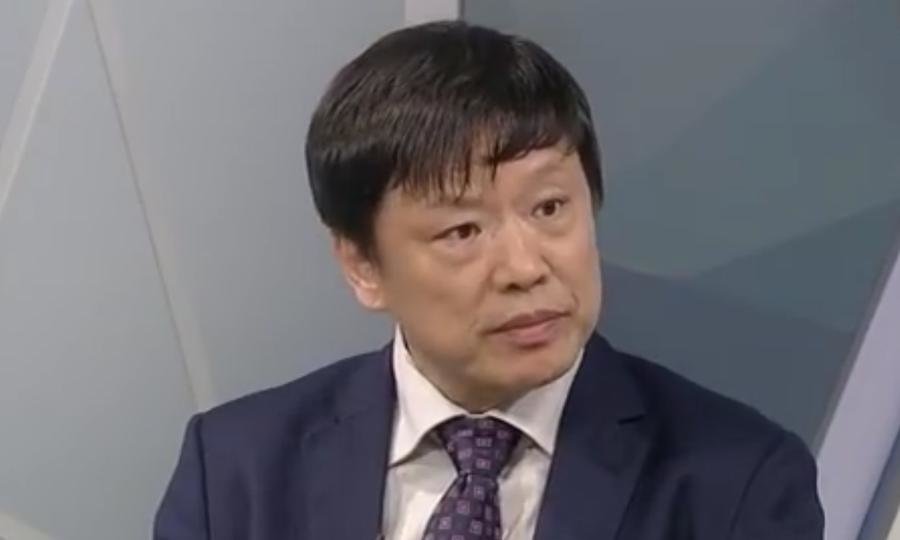 The editor-in-chief of the Global Times, a Chinese government-controlled newspaper, made a Weibo post calling on Beijing to grant people more freedom to visit foreign websites, but the post was quickly removed.

“It is extremely difficult to visit foreign websites as the National day Day is coming soon,” Hu Xijin, a high-profile propagandist at Global Times, wrote on Weibo at 12:03pm on Wednesday, adding that staff of the newspaper were also affected.

“Trusting the public is important … A vast majority of our people love China and the Communist Party of China (CPC). They have firm stances and strong analytical ability. This country is not fragile. I suggest to leave a grey area between our society and foreign websites,” he wrote.

Such a move would help China strengthen its opinion platforms while contributing to the exchange of scientific research and external communications, he said.

However, his post was removed within two hours. It was unclear whether the post was erased by the author or others.

For many years, China has blocked its people from visiting foreign websites with what’s known as its Great Firewall. Chinese internet users are not allowed to use western social media such as Facebook and YouTube but Weibo, Weixin and TikTok.

They cannot visit Hong Kong and Taiwanese news websites, as well as many US media sites such as The New York Times and The Wall Street Journal.

Currently, people who work and live in China have to subscribe to Virtual Private Network (VPN) services to visit foreign websites. Beijing tends to tighten its control on the internet during politically sensitive periods, and the 70th anniversary of the establishment of the People’s Republic of China is coming up on October 1.

In early June, access to Wikipedia was completely blocked in China as it was the 30th anniversary of the 1989 Tiananmen Square protests on June 4.

On October 1, 2018, Hu wrote in a Weibo post that the lack of freedom of speech remained a problem in China, although he added he felt proud to be Chinese and celebrate the country’s 69th anniversary. That Weibo post was deleted within hours.

Chinese people mocked Hu for only saying a few words to promote freedom of speech while spending most of his efforts to please the party and Chinese leaders.

Hu is outspoken in the Chinese media industry and frequently discloses Beijing’s views in his Twitter account. He once said he was a party member with connections to a lot of high-rank officials and was allowed to cite their thoughts.

From late August to early September, Hu visited Hong Kong to see some subdivided flats and middle-class apartments. He said high property prices were one of the root causes of the city’s social unrest during the summer.