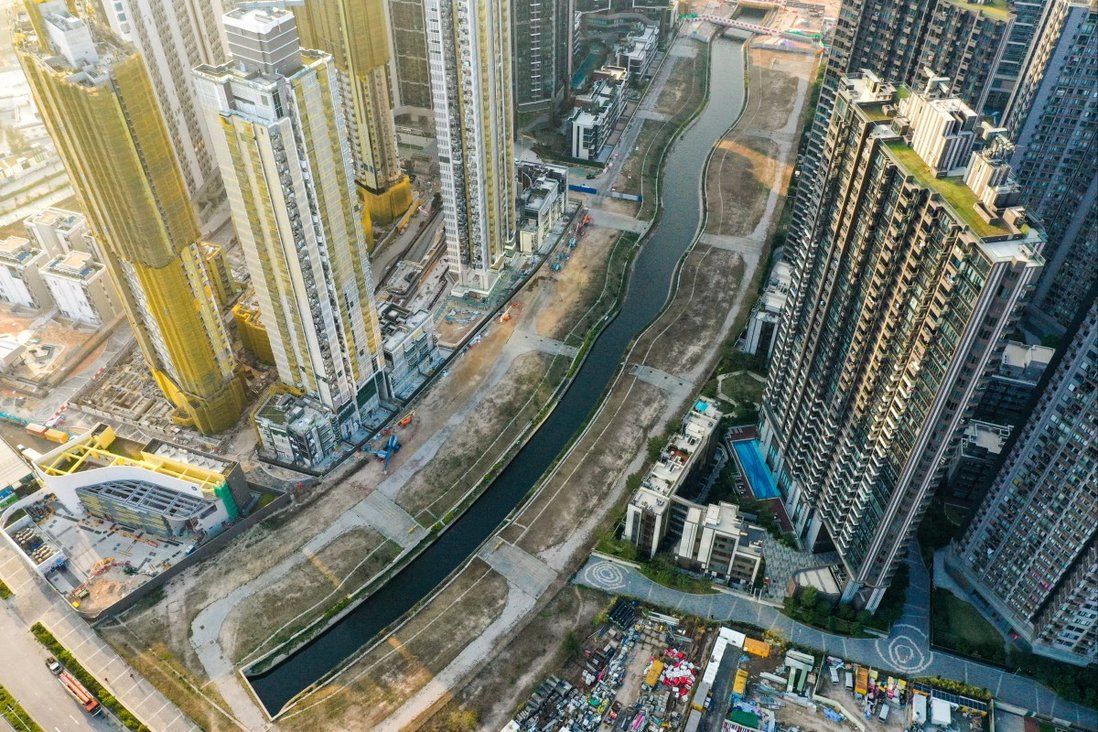 A river flowing through one of Hong Kong’s urban centres was called the world’s most polluted waterway in terms of the variety of pharmaceuticals it contained after a global study uncovered traces of 34 different drug types.

Traces of antibiotics, caffeine and painkillers, as well as medications for neuropathic pain, diabetes and stomach acid relief, were found in samples taken from the Kai Tak River as part of a study led by the University of York in Britain.

Many of the same pharmaceuticals were also reported in Tai Po’s Lam Tsuen River, which was also chosen to be part of the study.

The global research effort involved 127 scientists taking samples from 258 rivers in 104 countries and regions between 2017 and 2019 and sending them to the University of York for further analysis.

The study selected the Kai Tak River, which flows across East Kowloon into Victoria Harbour, because of the presence of sewage treatment plants in Sha Tin and Tai Po which discharged processed waste water into it.

City University Professor Kenneth Leung Mei-yee, who collaborated in the global study, said they had tested the water for 61 medications and uncovered traces of 34 types in the river, making it the world’s most polluted waterway in terms of the variety of pharmaceuticals present.

The chemistry professor said the situation was linked to the region’s population size, economic status and ageing population.

“Hong Kong is such a small place with over 7 million people. The strain on the natural environment is huge,” he said. “It proves that drug usage in Hong Kong is very common and its sewage treatment capacity is limited.”

The findings from the Kai Tak River were worrying because an excessive amount of pharmaceuticals would affect the waterway’s ecosystem, Leung said, citing the effects of the diabetic drug metformin on fish.

“It is found that [metformin] will turn male fishes into females as eggs were found in their reproductive system,” he said. “It may lead to a drop in reproduction and infertility.”

In terms of the concentration of medications, the Kai Tak River and Lam Tsuen River, where sewage converges from both rural and urban areas and flows into Tolo Harbour, respectively ranked 29th and 70th among the most polluted waterways in the world.

The findings were published in the 2022 edition of the scientific journal Proceedings of the National Academy of Sciences of the United States of America.

Leung urged countries around the world to enhance sewage treatment systems and increase efforts to regulate the dumping of antibiotics into waterways.

“If we continue to discharge high concentrations of antibiotics into rivers, they will become the breeding grounds for bacteria to develop resistance towards antibiotics,” he said.

But Leung acknowledged it would be “extremely difficult” to remove pharmaceutical pollutants and the most effective way to reduce pollution was at the source.

“We can upgrade the sewage treatment facilities in Hong Kong. There are methods to filter out certain kinds of chemical substances, but of course, it is more expensive,” he said.

Leung also suggested the public should dispose of unwanted or expired medications at designated collection points at clinics, rather than flushing them down the toilet.

Meanwhile, the world’s most polluted river in terms of drug concentration was found in Lahore in Pakistan, while Panyu in China ranked 16th

Vienna in Austria and Lahore ranked second and third for regions with the highest number of different pharmaceuticals in their river waters.