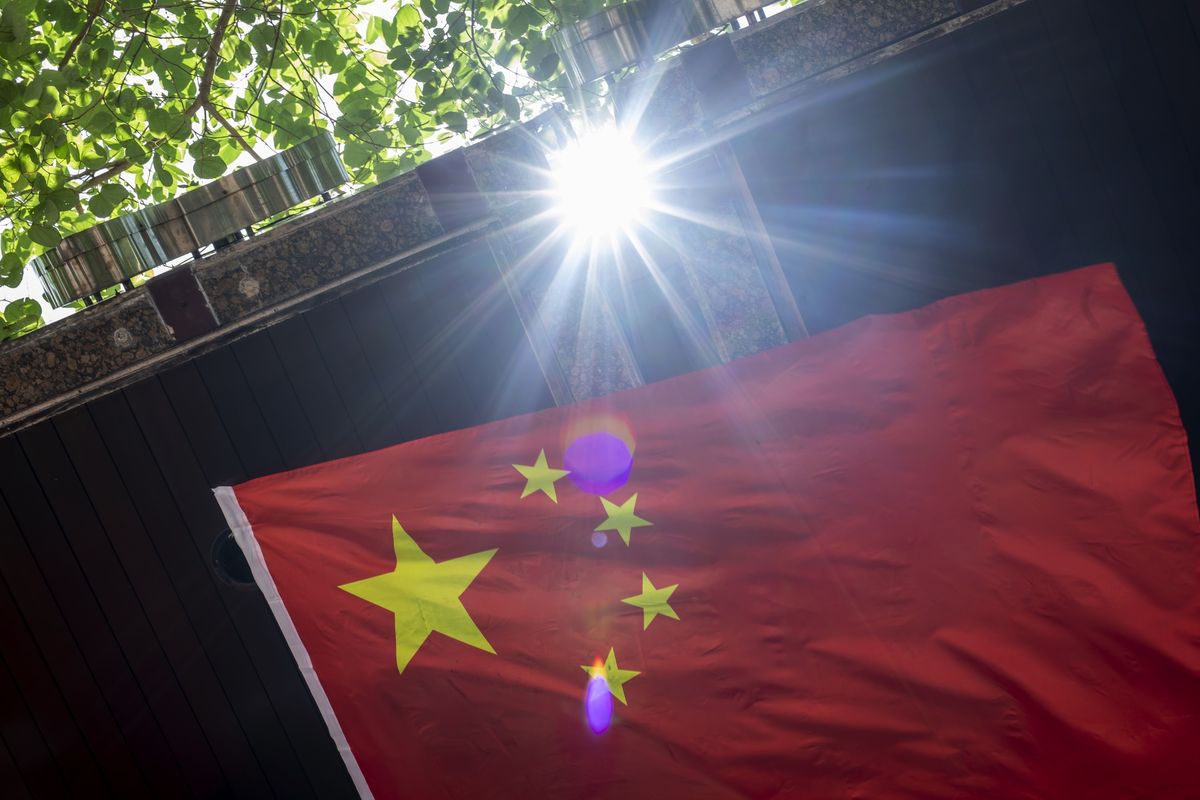 Global hedge funds seeking to tap China’s $9 trillion wealthy investor market are getting left behind as their local rivals attract the lion’s share of new money amid the biggest stock rally since 2015.

The 28 foreign private fund managers including Bridgewater Associates LP registered 18 new funds this year, fewer than half of last year’s tally, according to data compiled by Shenzhen PaiPaiWang Investment & Management Co. Their combined assets under management grew by about half the 7 billion yuan ($1 billion) increase posted by one of China’s largest quantitative hedge funds alone.

Limited brand recognition and longer internal approval processes are hampering global asset managers in their bid to tap Chinese investors’ rekindled interest in stocks, according to Shanghai Suntime Information Technology Co., which tracks private funds. By contrast, Chinese funds are adding new products at the fastest pace in five years, with some posting returns much higher than benchmark indexes.

“Not too many investors are paying attention to foreign private funds, especially in a hot market like this,” said Yin Tianyuan, head of research at Shanghai Suntime. “If they don’t push more new products, even fewer investors would bother” to look at them.

Private stock funds tracked by Shanghai Suntime returned an average 19% in the first seven months of this year, with the top quartile funds posting a 51% gain. That dwarfs the 8.5% rise in the benchmark Shanghai Composite Index. The firm doesn’t break out returns for foreign funds.

“The money-making effect has been notable and lifted investors’ passion in fund subscriptions,” boosting PaiPaiWang’s private fund sales to a record in July, the consultancy and fund distributor said in a report last month.

That’s a tiny slice of the market, as the entire industry added 644 billion yuan in assets in the first seven months of the year, according to the Asset Management Association of China. The sector registered a total of 2,143 products in July, a 50% jump from June.

Some Chinese funds have done especially well. Zhejiang High-Flyer Asset Management boosted assets by about 7 billion yuan this year after launching more than 20 new products, according to the Hangzhou-based company. High-Flyer’s flagship China Equity Fund CSI 500 Series returned 50% as of July 31, more than double the average gain for private funds.

“The foreign parent is not giving the local management the proper degree of authority to run the business,” said Alexander, who’s been working with global asset managers in China since 2004. “All decisions have to first be socialized internally.”

“None of the foreign managers’ products has stood out as particularly attractive in terms of returns as we can see,” Yin at Shanghai Suntime said. “Otherwise their AUM would have gone up quickly,” she added, referring to assets under management.

One potential reason for global managers’ slow fund growth is that a few of them, inclunding BlackRock Inc. and Neuberger Berman, have been seeking wholly-owned mutual fund licenses, so they may have intentionally slowed private launches, Yin said. Under Chinese rules, the firms would need to give up their private fund business once they obtain a mutual fund license. BlackRock won its license last month. BlackRock and Neuberger Berman didn’t reply to emails seeking comment.

Some quantitative hedge fund giants, like Two Sigma and D. E. Shaw, have been selective with investors in China, according to people with knowledge of the matter.

“These two were just exceptions,” Yin said. “Most of the foreign managers are still keen to attract more money rather than intentionally pacing asset growth.”