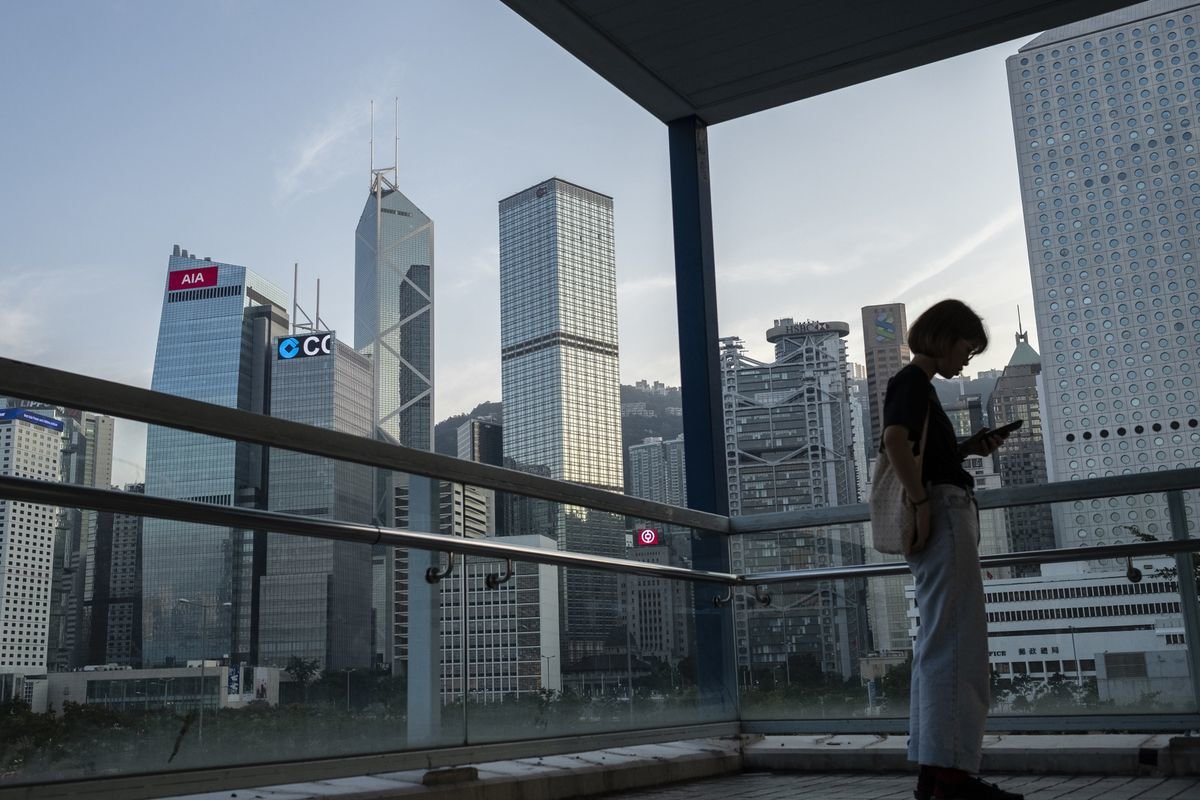 Goldman Sachs will go back to a full work-from-home approach in Hong Kong starting Wednesday except for staff that have to be in the office to perform their roles, according to a staff memo that was confirmed by a bank spokesman.

Standard Chartered has applied a hard split-team arrangement for functions that require work in the office, and shortened branch hours last Friday, according to a spokeswoman. “In view of covid wave 4, we strongly encourage our staff to work from home where possible,” she said.

Hong Kong introduced the city’s toughest public-gathering restrictions in months on Monday and decided to send civil servants back home as the government steps up efforts to contain the latest wave of coronavirus infections. The city, which had 76 new cases on Monday, has even set up a hotline for residents to report parties on private yachts.

“We need to further tighten the social distancing measures, targeting those closed, crowded, closely-contacted and mask-off leisure and entertainment group activities,” the government said in a statement Tuesday.

UBS Group AG is back to having about 30% of staff working from the office, down from about 60%-70% two weeks ago, according to a spokesman. Barclays Plc reduced office staff capacity to 50%, from about 70% a few weeks ago.

Citigroup Inc. is increasing its work-from-home ratio to about 70%, according to a staff memo dated Dec. 1 and confirmed by a bank spokesman. Under the previous arrangement, 50% were working from home.

“Apart from critical functions that need to be on-site, we encourage colleagues who can perform their work remotely to work from home, starting Wednesday, December 2,” the Citi memo said, adding that branch operations will remain normal.

The rise in global cases to more than 63 million is prompting companies to scale back their office use. Workers who went to the office in 10 of the largest U.S. business districts fell to 22.6% of pre-Covid-19 levels in the week ended Nov. 25, according to data from Kastle Systems, down from 26.3% the previous week.