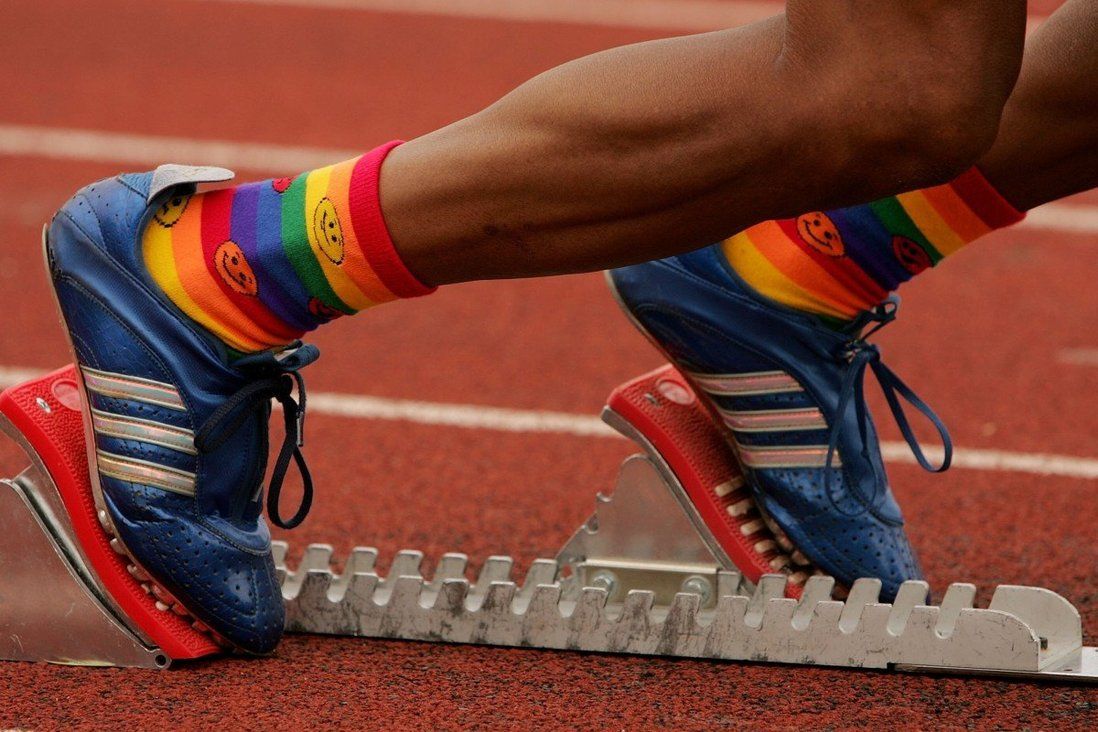 The Games were originally slated for November 2022 but were postponed due to concerns over Covid-19 travel restrictions.

The international organisers behind the Gay Games have expressed confidence the event will go ahead in Hong Kong in 2023 after it was postponed a year over concerns linked to Covid-19 travel restrictions.

The Federation of Gay Games said on Thursday the additional time would allow for more marketing and commended the local organisers for developing contingency plans.

“Smaller events leading up to the Games will now happen over the next two years, so that we can go and get everyone really excited about coming to Hong Kong,” said Sean Fitzgerald, co-president of the federation.

“The momentum coming out of Hong Kong is going to lead us right into the next city … It can help the next host, because the Gay Games will still be on everyone’s minds when they launch.” 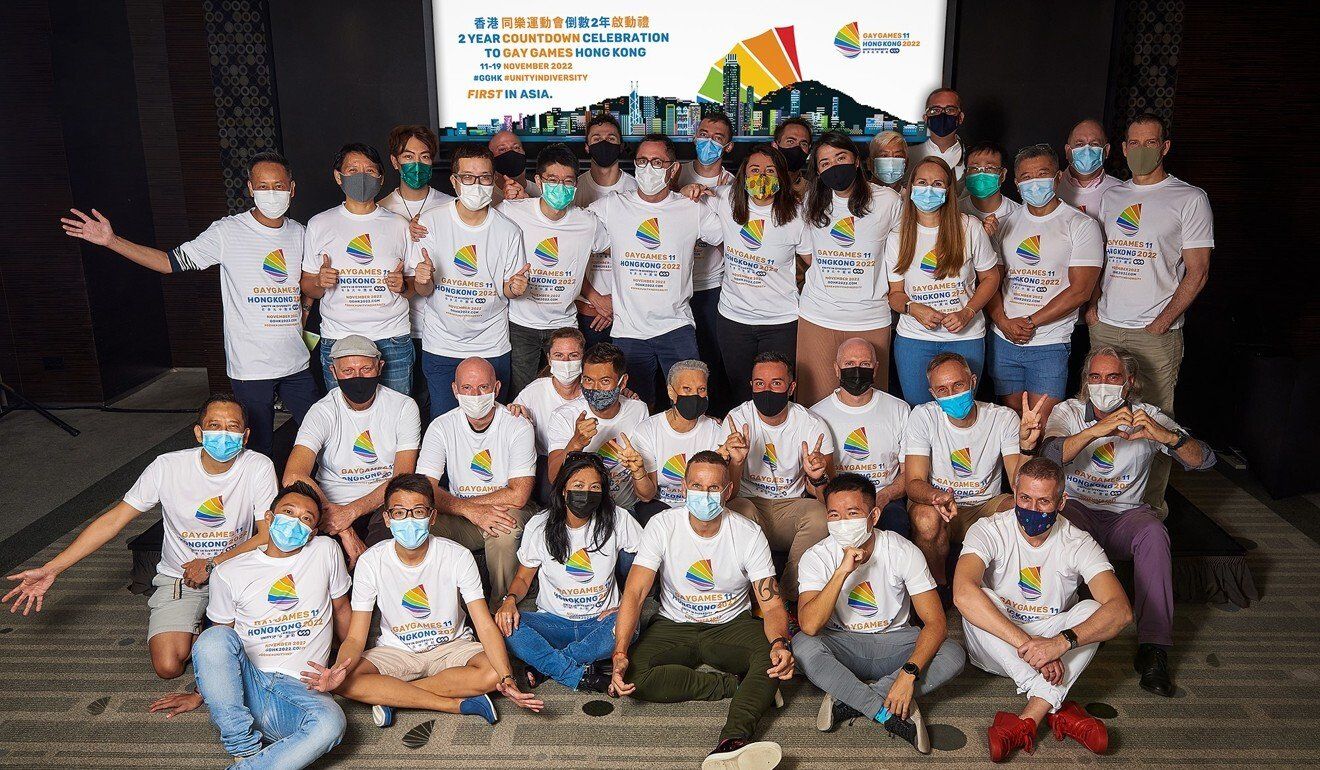 The Gay Games Hong Kong team celebrating the start of the two-year countdown to the event. Unfortunately, members will have to wait a bit longer.

The federation formed a contingency committee for the 2022 Games in 2019, a year after the city won its bid to host.

Since the start of the pandemic, the Gay Games Hong Kong organisers have been meeting the federation’s steering committee on a monthly basis, and they began discussing a postponement in August.

Two weeks ago, they announced that the 11th edition of the event – originally set for November 2022 and meant to be the first held in Asia – was being postponed by one year due to the city’s pandemic-related travel restrictions.

The decision was unrelated to recent attacks by a small group of lawmakers who had expressed hostility towards the Games and was made “purely from a Covid perspective”, said Dennis Philipse, co-chair of the local organising body, although postponing also gave organisers more time to secure venues and athletes another year to train. The event will now begin on November 11, 2023.

An estimated 12,000 athletes from 100 countries and regions were expected to compete in 36 sports at this year’s Games, which were also set to include various arts and cultural activities. Despite their name, the Gay Games welcome athletes of all sexual orientations.

Organisers originally expected the event to generate about HK$1 billion (US$130 million) for the local economy, about 10 per cent more than the Paris Gay Games brought in four years ago.

At the time of the postponement, only 1,540 pre-registrations had been confirmed, reflecting a lack of interest among attendees in undergoing some of the strictest quarantine requirements in the world should they travel to the city.

The Post reported in June that organisers were having difficulty booking public venues, with existing rules requiring that such procedures be handled through national sports associations rather than Gay Games Hong Kong, which is classified as a charitable organisation.

The event was also attacked by anti-LGBT lawmakers in the Legislative Council, with pro-Beijing firebrand Junius Ho Kwan-yiu labelling it “disgraceful” during a session in June, and other legislators worrying aloud the Games would encourage same-sex marriage, which remains a controversial topic in Hong Kong.