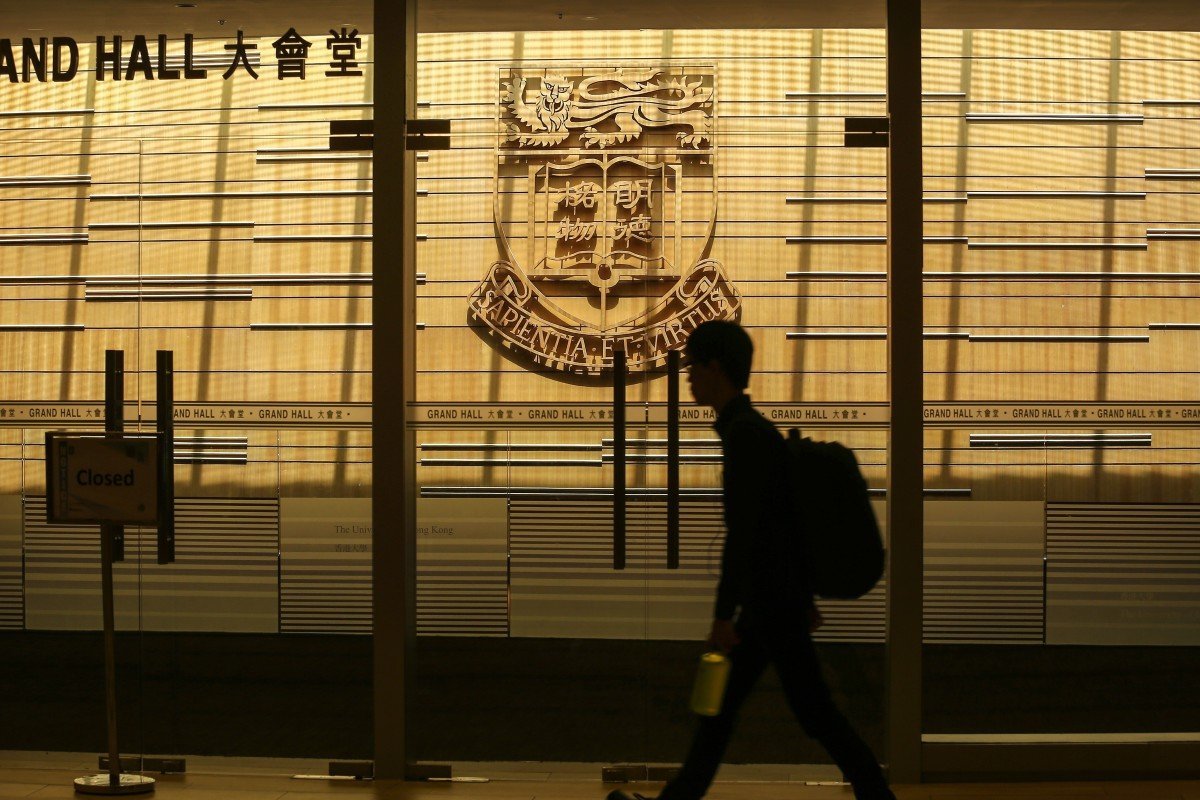 The University of Hong Kong should decide against appointing two professors from mainland China to top management roles to ensure academic freedoms are protected, the institution’s student union and opposition district councillors have said.

The union further warned it might take legal action or call a strike by its 16,000 members if the university’s council approved the postings on Tuesday as expected. 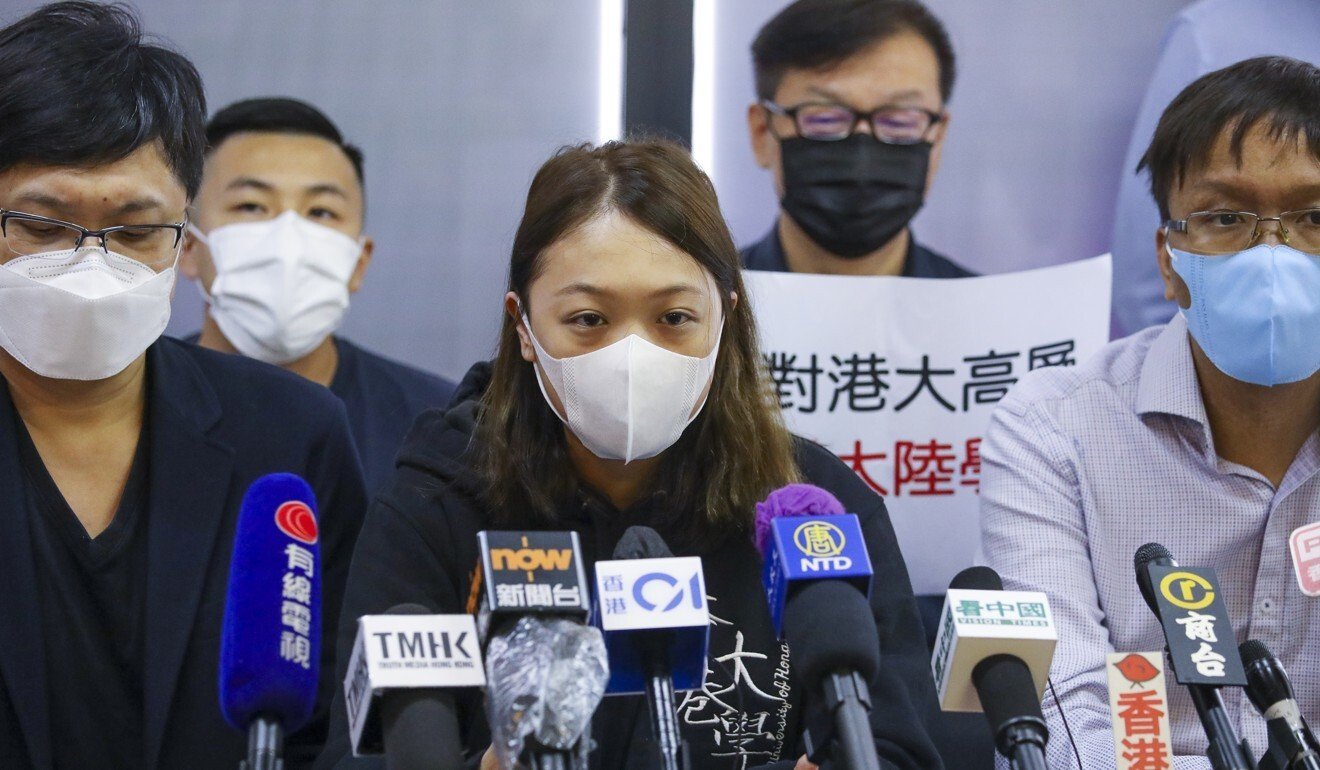 Both hold positions at Tsinghua University in Beijing and the University of California, Berkeley.

Shen was listed as a Communist Party member on Tsinghua’s website until Thursday, when the title was removed. But a HKU source familiar with the matter said the academic was not a member and had spent most of his time at UC Berkeley in recent years despite taking up a honorary teaching role at Tsinghua in 2014.

The HKU Students’ Union president Edy Jeh Tsz-lam said appointing Shen and Gong would effectively send a message that locals no longer needed to study at the city’s top university.

“That is because academic freedom will be completely gone,” she said.

Jeh suspected Shen was still a party member and warned allowing him to oversee the university’s research would be dangerous.

“It is no different than allowing the government or the Communist Party to control the university,” she said.

Jeh intends to pass a petition letter to the university’s council an hour before it discusses the appointments on Tuesday. As of 8pm on Monday, the student union had collected 2,100 signatures.

If hired, the professors would take up their roles in January at the earliest and serve for five years. 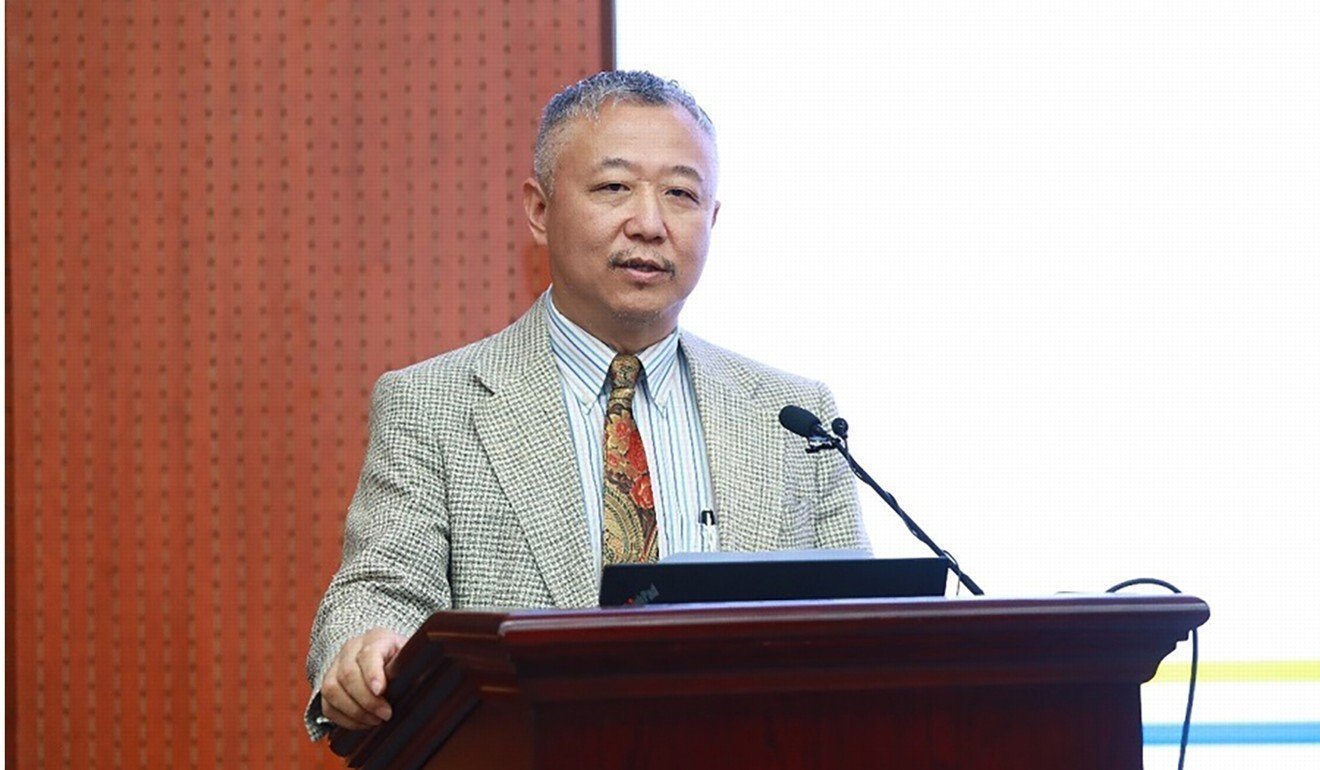 Professor Gong Peng has been recommended for the role of vice-president in academic development.

The union president pointed to a possible conflict of interest as HKU vice-chancellor Zhang Xiang, who was involved in the search, previously held a position at UC Berkeley.

Central and Western district councillor Jordan Pang Ka-ho, a former vice-president of the student union, said the selection process lacked transparency, noting the composition of the search committee and its criteria were not made public.

But pro-establishment lawmaker Jimmy Ng Wing-ka, a member of The Court, the university’s legislative body, said the appointments were wrongly being viewed through a biased lens.

“Does anyone ask a local university to explain when they appoint an American into a senior management position?” Ng said. “People are concerned because the professors are coming from Tsinghua.” 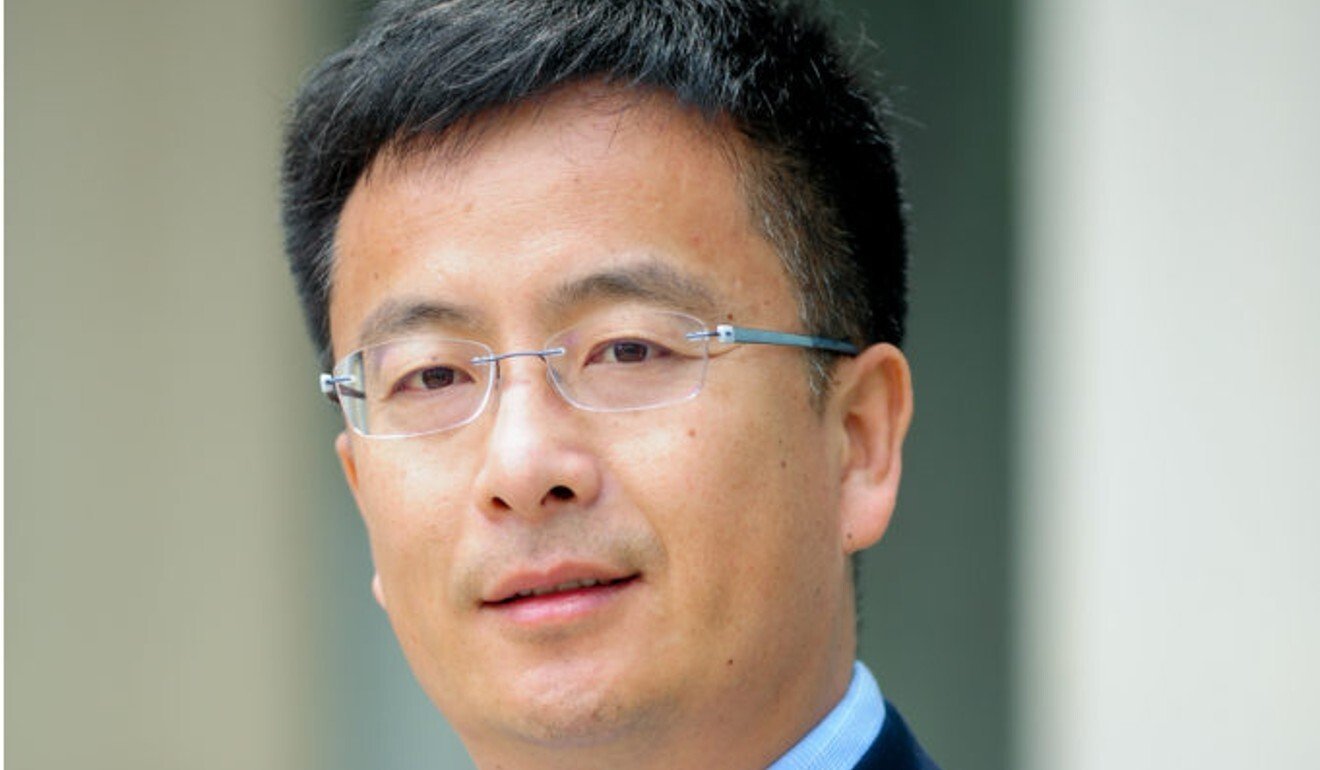 Max Shen Zuojun has been put forward for the job of vice-president of research.

Freedoms in Hong Kong would be protected if people and institutions abided by the law, he argued.

A concern group consisting of HKU alumni, meanwhile, called on Shen to clarify whether he was a party member. They also warned that two highly ranked professors coming from Berkeley backgrounds might lead to the formation of a clique. “It will not be good for the university’s development,” a representative said.

“Why is the university now being put on the table? We have followed all the mechanisms during this recruitment. Why is there a need for discussion from the whole world?” Lo asked.

It would be absurd to make a hiring decision based on whether or not a candidate was from the mainland, Lo added, saying the only consideration should be their academic credentials.

An HKU spokesman said: “The HKU council’s meeting agenda is confidential. Key personnel appointments will only be announced after all procedures are completed. It is not appropriate for the university to comment at this stage.”

HKU came under fire in July when its council overturned an inquiry committee’s findings on whether to fire law scholar Benny Tai Yiu-ting, one of the co-founders of the Occupy movement calling for political reform in 2014, after he was sentenced to 16 months’ jail over two public nuisance charges relating to protests.

In another controversial incident, liberal law scholar Johannes Chan Man-mun was recommended for the post of pro-vice-chancellor in 2014, but was eventually snubbed after being targeted by the pro-Beijing camp.