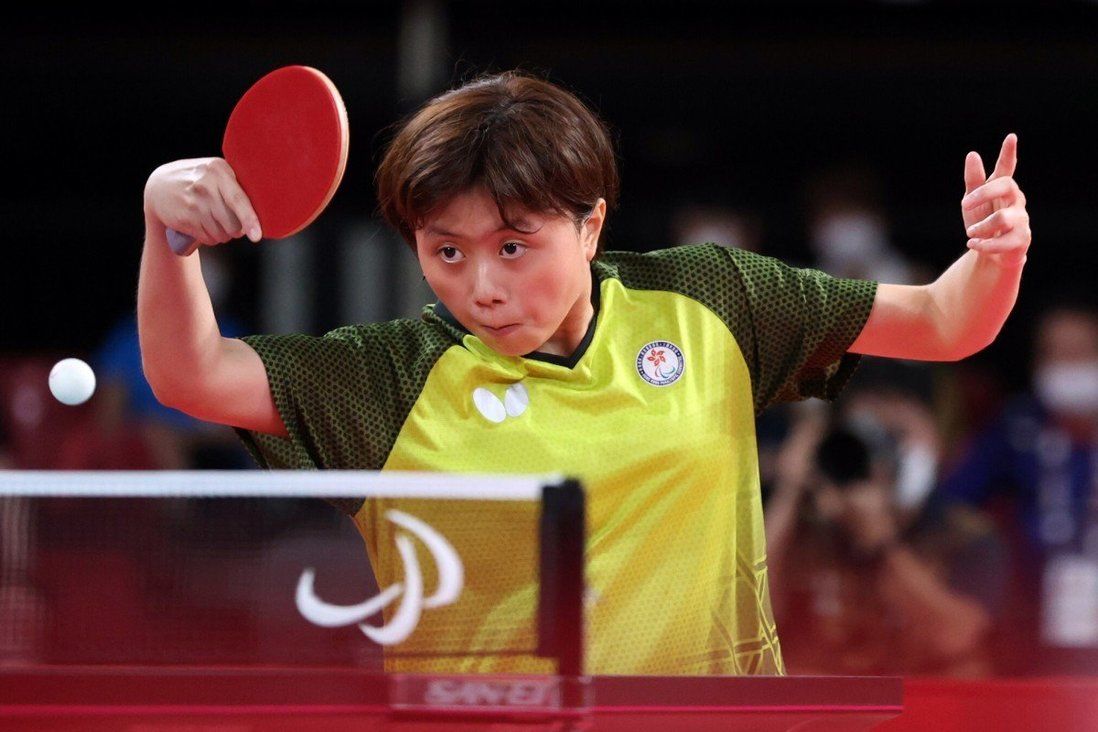 Hong Kong’s Olympians have expressed hopes that more people will be able to watch live broadcasts of coming major sports events and that extra attention can also be placed on athletes locally.

In response, the city’s sports commissioner on Saturday said the government could consider making arrangements similar to the purchase of Tokyo Olympic
and Paralympic Games broadcasting rights for local stations to air for free other events, such as next year’s Asian Games in Hangzhou.

The athletes made the comments during a sharing session held by the Hong Kong News-Expo museum, as part of the opening ceremony of a new “Going for Olympic Gold” exhibition showcasing clips of local athletes during the Tokyo Olympics in the summer. 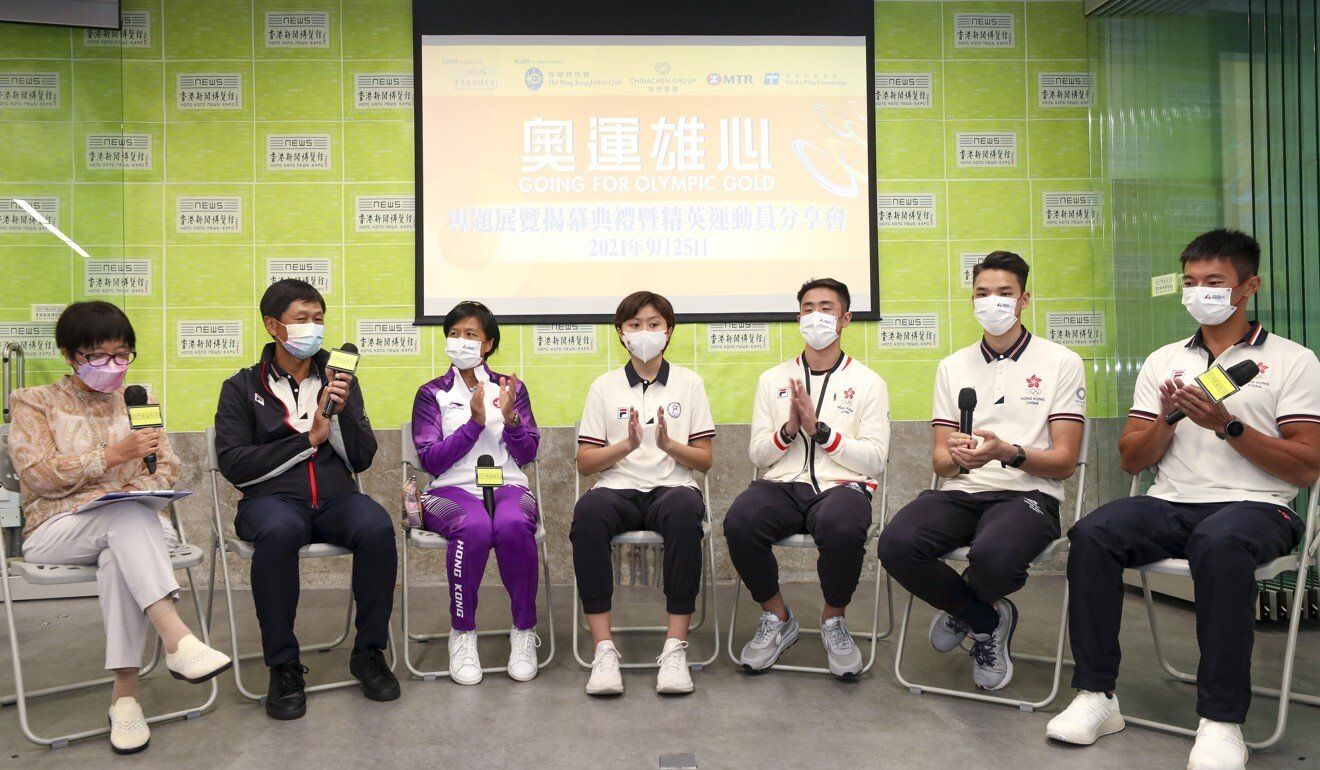 “The Tokyo Paralympic Games had live broadcasts this year, and I hope that will continue in the next round of Games,” said 17-year-old table tennis player Wong Ting-ting, who won the city’s first bronze medal at the Paralympics in August.

“I hope [more people] can see our athletes exert themselves during the Games.”

Sports commissioner Yeung Tak-keung said at the sharing session that the government’s decision to purchase the Olympic broadcasting rights this year came under “unique circumstances” with the public’s reaction satisfactory.

He said officials could consider similar arrangements during the 2022 Asian Games next September, as well as for the 2024 Olympic Games in Paris.

“We will look at the actual situation and decide what to do. But the great results that we have seen this time will definitely be taken into consideration,” Yeung said.

He added that he hoped schools could place more emphasis on physical education lessons so more young people could benefit from sports.

Chan Chung-wang, 30, who represented Hong Kong in the men’s 110m hurdles at this year’s Olympics, meanwhile, said he hoped the public’s support for athletes “would not fade out” following the earlier soaring interest.

“I also hope that more people will pay attention to local sports events. Even if that’s not the Olympics … other games also deserve more attention,” Chan said. “Our junior athletes also need more support, apart from support for our Olympic athletes.”