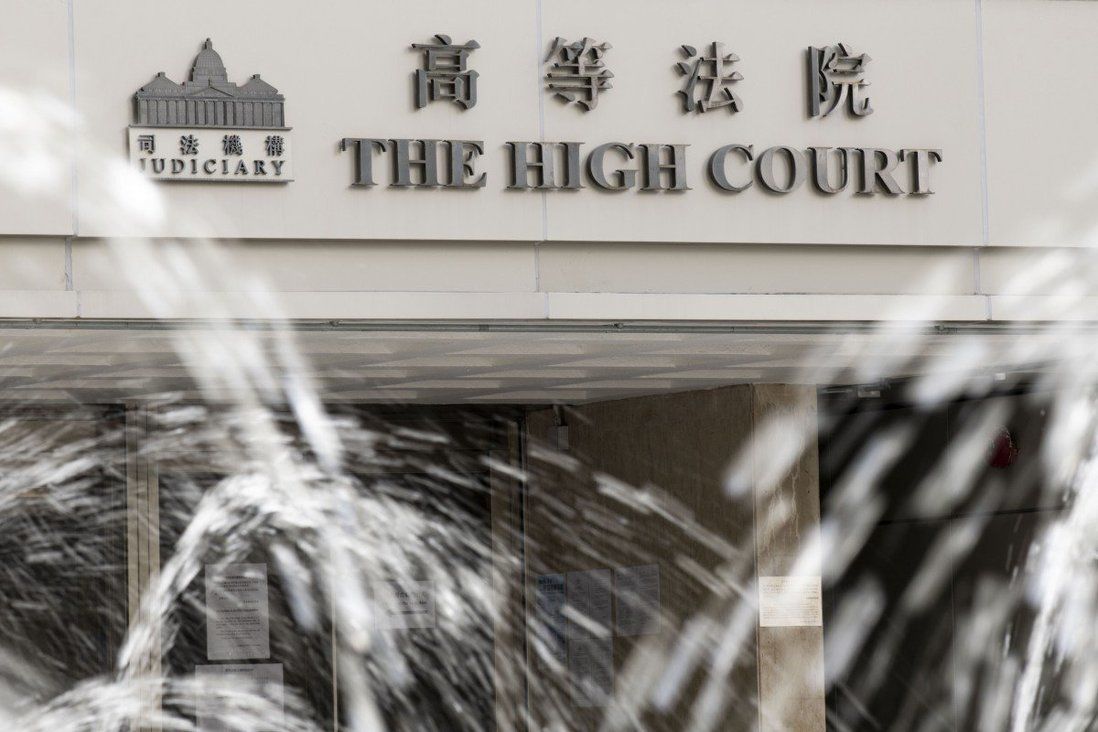 Court hears that Hong Kong girl was given money, coached to play dumb and told to make a bad impression on the judge hearing the case.

A Hong Kong girl has testified against five of her family members for using what she said were different means of preventing her from “telling the truth” about her father, who was at the time on trial for sexually assaulting her.

She told the High Court on Wednesday that the relatives gave her money, a toy and a smartphone, and coached her not only to play dumb, but to make a bad impression on the judge in the case by wearing heavy make-up and skimpy clothes.

The court previously heard that the girl, who was 13 at the time, filed a complaint against her father accusing him of rape and indecent assault in October 2017, but was taken to mainland China by her mother just days before she was supposed to testify against him the following year.

When she finally took the stand in a rescheduled trial in January of 2019, she changed her evidence.

The judge in that trial subsequently ruled that the father had no case to answer, directed the jury to acquit him of all charges and released him.

None of them can be identified following a gag order aimed at protecting the girl, identified only as X in court.

On Wednesday, the girl, now 17, recalled her mother and younger brother visiting her father at Lai Chi Kok Reception Centre on October 20, 2018, five days before his trial was due to start.

The girl said she was in the toilet at home when her mother barged in and asked her to quickly pack up her belongings.

“Your father has asked us to go to the mainland as soon as possible,” the girl quoted her mother as saying. “Don’t go to court.”

The girl left for Shenzhen with her mother and brother on the same afternoon, but testified that she did not actually want to go.

“Then why did you follow your mother?” prosecutor Flora Cheng Suk-yee asked.

“Because I didn’t know what to think,” the girl replied. “I just wanted to help my father, to help acquit him.”

On November 4, the girl returned to Hong Kong with her mother, who was intercepted at the border on an arrest warrant issued by the court.

After that, her uncle and grandparents were said to have repeatedly visited her in late 2018 and early 2019.

Her uncle in particular was said to have told her “not to tell the truth in court”, she said.

He also allegedly taught her to wear high heels and put on the heaviest make-up and most revealing clothes possible in hopes of discrediting her in the eyes of the judge.

She said her uncle even pretended to be a police officer or a judge to scare her while coaching her on her testimony.

“Whatever the lawyer or the judge asks, just say [you] don’t know or were not clear,” she recalled her uncle saying.

The girl said her grandmother also asked her to play dumb, and when she had an accident one day, told her to pretend she had also injured her brain.

“If you don’t help him, you may not have a dowry in the future,” the girl quoted her grandmother as saying. “What will happen to your younger brother?”

The grandmother was also said to have gifted her a green Xiaomi phone and a stuffed toy from the chain retailer Miniso.

“She wanted to bribe me, to buy me off, to help get her son out of jail, do you understand?” the girl told the jury. “They just wanted to save my so-called father.”

“After all, we are not a family,” she continued. “I wouldn’t want to recognise him as my father or [have] any kind of relationship any more.”