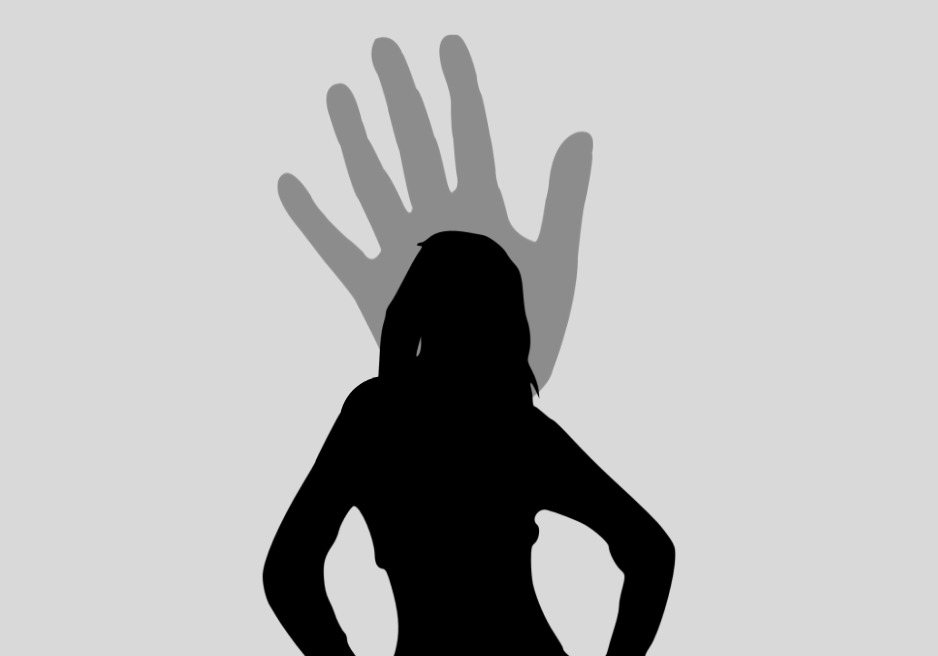 A teenager told a court that she was raped by her schoolmate when she was 13, and that there was a “raping culture” within her school.
An American male student, 17, went on trial at the Eastern Magistrates' Court heard on Thursday.

He pleaded not guilty to four charges, including a count of indecent conduct towards a child under age 16, two counts of unlawful sexual intercourse with a girl under 16, and one count of procurement by threats.

The male student allegedly asked the girl, referred as X in court, to perform oral sex on him at a male shower room in a clubhouse on Hong Kong Island one day between April and May in 2019.

He also allegedly had unlawful sexual intercourses with X in another club house on Hong Kong Island on two separate days on April and May in the same year.

In June 2019 at a building’s rooftop on Stanley Main Street, he had allegedly threatened X by saying he would not leave the place in order to procure her to have sex with him.

The male student was not charged of rape, but X told magistrate Leung Ka-kie that she was raped by the defendant at a table-tennis room outside his house twice on two separate days in May 2019.

She added she was only 13 at that time, just a naive little child. She also thought his parents were at home.

“But he brought me to a table tennis court that is not connected to his home,” X said.

She recalled that she had told police: "He took my virginity without my consent."

But English is not the police officer's native language, which is why the officer had only used the word sex instead of rape when taking her statement.

X added that following the incidents, the first meeting with the school representatives was unsatisfactory. The vice-principal did not support her and questioned her on why she would put herself in a dangerous situation.

The meeting had made her feel that the vice-principal would do anything to protect the school’s reputation.

She added the vice-principal had blamed her and there was a “raping culture” within the school.

When she requested the school to transfer the male schoolmate to a different class, X said the school had instead suggested she should change to another class.

Defense challenged X by presenting a photo, saying that after the alleged crime she had gone to a boat party where the male student was also present. She smiled in the photo.

X explained if she did not smile, the defendant would become aggressive.

Defense counsel said that X had met the school's vice-principal and social worker accompanied by her mother in October last year, but X had only revealed to the school that she was forced by the defendant to give oral sex at the club house and did not reveal incidents of other three charges.

The case was adjourned to next Thursday.
Add Comment