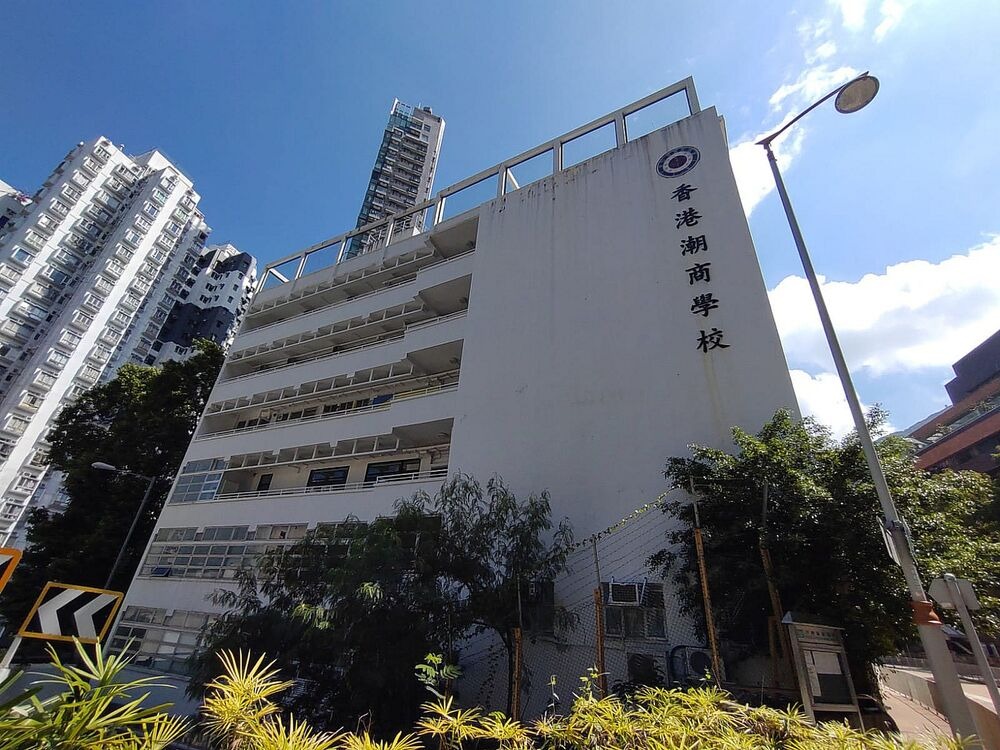 Girl, 7, who choked on jelly died after a week in hospital

She began to suffocate and collapsed in the classroom. A teacher subsequently performed cardiopulmonary resuscitation on her, after which she vomited the jelly but remained in a coma.

She was rushed to Queen Mary Hospital where she regained consciousness, but remained in critical condition in the Intensive Care Unit.

She eventually passed away at 1pm on Wednesday.

The Centre for Food Safety posted a reminder on Facebook for parents last month that several food types could easily cause children to choke.

For example, jelly that is hard to dissolve such as konjac jelly, small hard food such as nuts and small ball-shaped food like grapes. "Children's respiratory tract and esophagus are rather narrow while toddlers' chewing and biting skills are not fully developed," the center wrote.

"When they eat food that is hard to bite or chew while being distracted or while they are busy playing and eating at the same time, there could be a chance that food would get stuck in their throat and lead to suffocation."
#Facebook
Add Comment