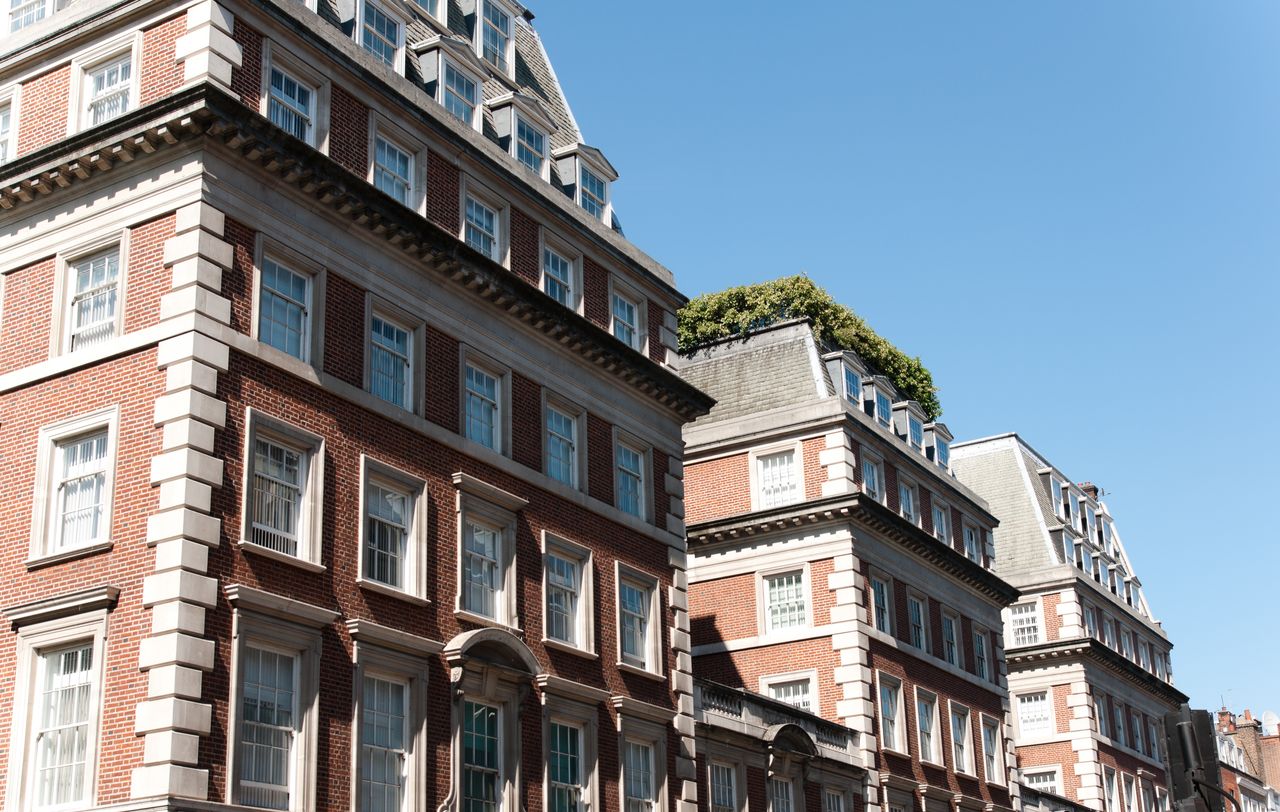 Momentum appears to be returning to London’s real estate market as homes are selling faster in August than they have at any point this year, according to a report Tuesday from Home.co.uk.

A home for sale in the British capital will currently spend a median of 93 days, or a little over 13 weeks, on the market, the online property portal said.
More: Holmby Hills Mansion Lists for $55 Million

Since peaking in 2014, London’s real estate market has been stagnating as a result of higher rates of stamp duty and political uncertainty. But following several months of declining marketing times, the market looks to be on the mend, the report said.

“The London property market has rebalanced supply and demand and looks ready to return to growth next year,” Doug Shephard, director at Home.co.uk, said in the report. “As they say, ‘Keep Calm and Carry On’.”
The median time on the market for homes across the entirety of England and Wales was 91 days.

While all regional markets have slowed since last August-including London, which last year saw homes sell in a median 85 days-the most pronounced increases to annual marketing times are in the East of England (up 14%), the East Midlands (up 13%), the South West (up 12%) and the West Midlands (up 11%).

Across England and Wales the average property price now stands at £201,849 (US$243,338), an increase of 2.8% compared to last August.
The index is based on asking price data, which means it can provide insight into price movements around five months ahead of mortgage completion and actual sales data, the real estate database said.
Wales logged the largest increases in August, as prices rose 4.6% compared to 2018. It’s also where homes are taking the longest time to sell, a median of 107 days.
But the East of England and the East Midlands were the regions where prices declined the most this month. Each saw values decline 3% compared to last year.