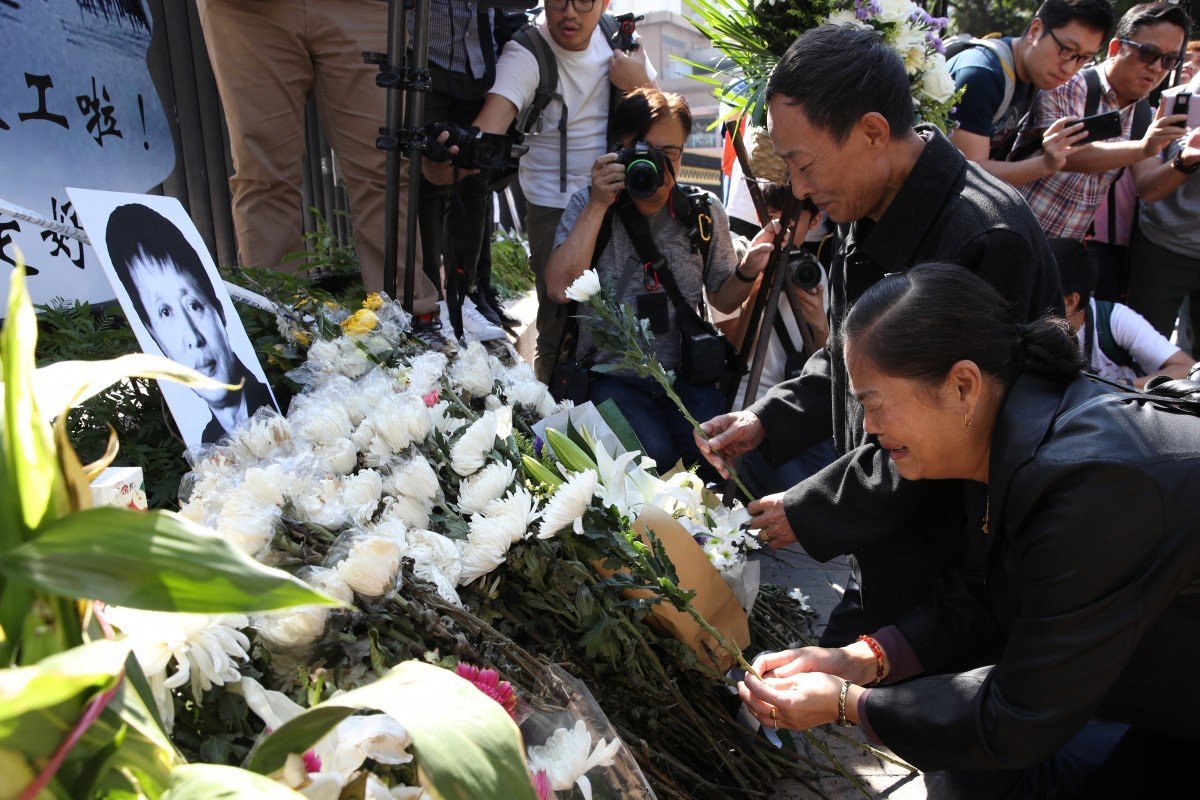 Girl, 15, among those held on Friday in relation to fight between protesters and residents in Sheung Shui last month

Five teenagers were arrested on Friday over clashes between anti-government protesters and residents in a Hong Kong border town that claimed the life of a 70-year-old man after he was struck by a brick.

A girl, 15, and her 16-year-old boyfriend were among those arrested in relation to a fight that broke out between two groups in Lung Wan Street, Sheung Shui, on November 13.

Police said in a statement in the early hours on Saturday that three men and two women, aged 15 to 18, were arrested in suspected connection with a murder case and had been detained at the New Territories North Regional Headquarters in Tai Po for further inquiries.

"After investigation, the three men and two women were arrested in Sheung Shui and Tai Po for murder, taking part in a riot and wounding," the statement read.

Police offered an HK$800,000 (US$102,000) reward for information on the killer of cleaner Luo Changqing earlier this week. The bounty is the largest posted on the force's website.

But a police source said the arrests were made based on officers' own investigation and had nothing to do with the tips generated from the offer of a reward.

"We have swept a lot of CCTV and online clips, which showed the five suspects’ presence in the area," the source said. "Although no clips showing the five threw bricks directly at the deceased man, some did throw bricks and wound others. They could have acted in joint enterprise when it comes to the murder case. We will seek further legal advice."

The “joint enterprise” principle allows for accomplices of the one who strikes the fatal blow in a murder to be convicted of the same crime.

He said the arrested boyfriend had hurled bricks at a 61-year-old man whose left eye retina was damaged.

Chaos erupted during a heated argument outside North District Town Hall between about 20 black-clad protesters and Sheung Shui residents, who had been clearing bricks left on the street earlier by activists.

Online video footage showed the two sides had been throwing bricks at each other when Luo, who was taking pictures at the scene, was hit on the head and fell to the ground.

The contract cleaner for the government was certified dead in hospital at 10.51pm the next day, on November 14.

Liam Lam Tsz-king, a North District councillor-elect, said the family of a 16-year-old boy approached her on Friday after his arrest and she helped them find a lawyer.

The family was told by police the boy was captured on CCTV footage picking up a brick.

The incident on November 13 lasted about one minute before the black-clad gang opened umbrellas to shield themselves and began their retreat. Police searched the area, but no arrests were made at the scene.

After the elderly man’s death, the central government's liaison office in Hong Kong expressed its “deep condolences” and urged Hongkongers to “denounce violence and protect the rule of law and stability of society together”. 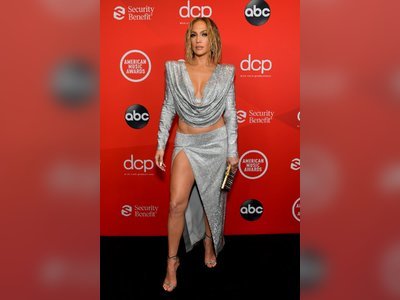 Tonight, the 48th annual American Music Awards kick off from Los Angeles’s Microsoft Theater. Host Taraji P. Henson will lead the star-studded evening, which is one of the music... 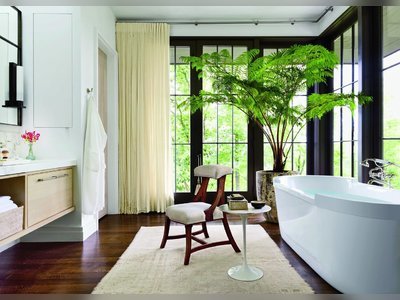 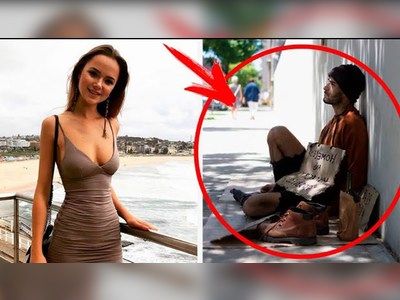 Beggar invited a rich girl on a date. She could not imagine what it would lead to…

Sometimes fate brings two people together in such an amazing way that some stories are even hard to believe. No one ever knows where these two lonely people meet. By chance or b...