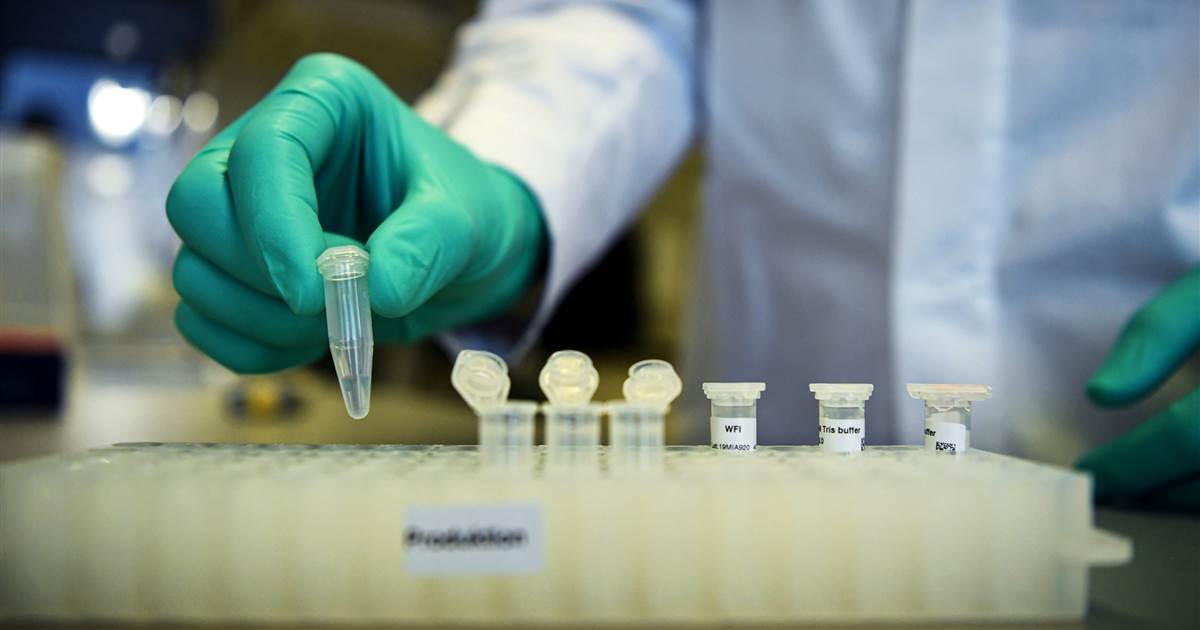 The German government said the U.S. was looking into how it could gain access to a potential vaccine being developed by a German firm, CureVac.
Berlin is trying to stop Washington from persuading a German company seeking a coronavirus vaccine to move its research to the United States, prompting German politicians to insist no country should have a monopoly on any future vaccine.

German government sources told Reuters on Sunday that the U.S. administration was looking into how it could gain access to a potential vaccine being developed by a German firm, CureVac.

Earlier, the Welt am Sonntag German newspaper reported that U.S. President Donald Trump had offered funds to lure CureVac to the United States, and the German government was making counter-offers to tempt it to stay.

"The German government is very interested in ensuring that vaccines and active substances against the new coronavirus are also developed in Germany and Europe," a Health Ministry spokeswoman said, confirming a quote in the newspaper.

"In this regard, the government is in intensive exchange with the company CureVac," she added.

A German Economy Ministry spokeswoman also said Berlin "has a great interest" in producing vaccines in Germany and Europe.

She declined to comment on any takeover possibilities but referred to Germany's foreign trade law, under which Berlin can examine takeover bids from non-EU, so-called third countries "if national or European security interests are at stake".

There was no comment immediately available from the U.S. embassy in Berlin when contacted by Reuters on Sunday over the report, and nobody was available to comment at CureVac. Welt am Sonntag said CureVac declined to comment.

The privately-held company based in Tuebingen, Germany hopes to have an experimental vaccine ready by June or July to then seek the go-ahead from regulators for testing on humans.

Karl Lauterbach, a professor of health economics and epidemiology who is also a senior lawmaker with Germany's Social Democrats, tweeted in reaction to the Welt am Sonntag report: "The exclusive sale of a possible vaccine to the USA must be prevented by all means. Capitalism has limits."

CureVac in 2015 and 2018 secured financial backing for development projects from its investor the Bill & Melinda Gates Foundation, working on shots to prevent malaria and influenza.

In the field of so-called mRNA therapeutics, CureVac competes with U.S. biotech firm Moderna and German rival BioNTech, which Pfizer has identified as a potential collaboration partner.

Drugs based on mRNA provide a type of genetic blueprint that can be injected into the body to instruct cells to produce the desired therapeutic proteins. That contrasts with the conventional approach of making these proteins in labs and bio-reactors.

In the case of vaccines, the mRNA prompts body cells to produce so-called antigens, the tell-tale molecules on the surface of viruses, that spur the immune system into action.