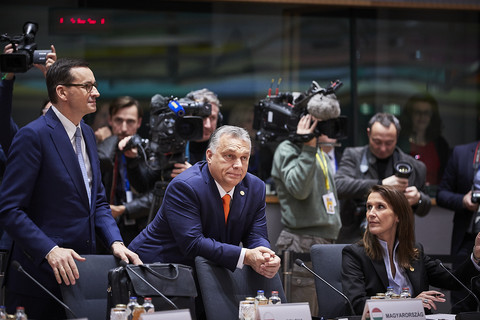 Germany and Hungary have butted heads over EU policy on Hong Kong, in a dispute which made the EU foreign service look silly.

"We can't let ourselves be held hostage by the people who hobble European foreign policy with their vetoes," German foreign minister Heiko Maas told German ambassadors at a meeting in Berlin on Monday (7 June), according to the Reuters news agency.

"If you do that, then, sooner or later, you're risking the cohesion of Europe," he added.

"The veto has to go, even if that means we [Germany] can be outvoted," the German minister also said, referring to EU foreign-policy making by consensus. 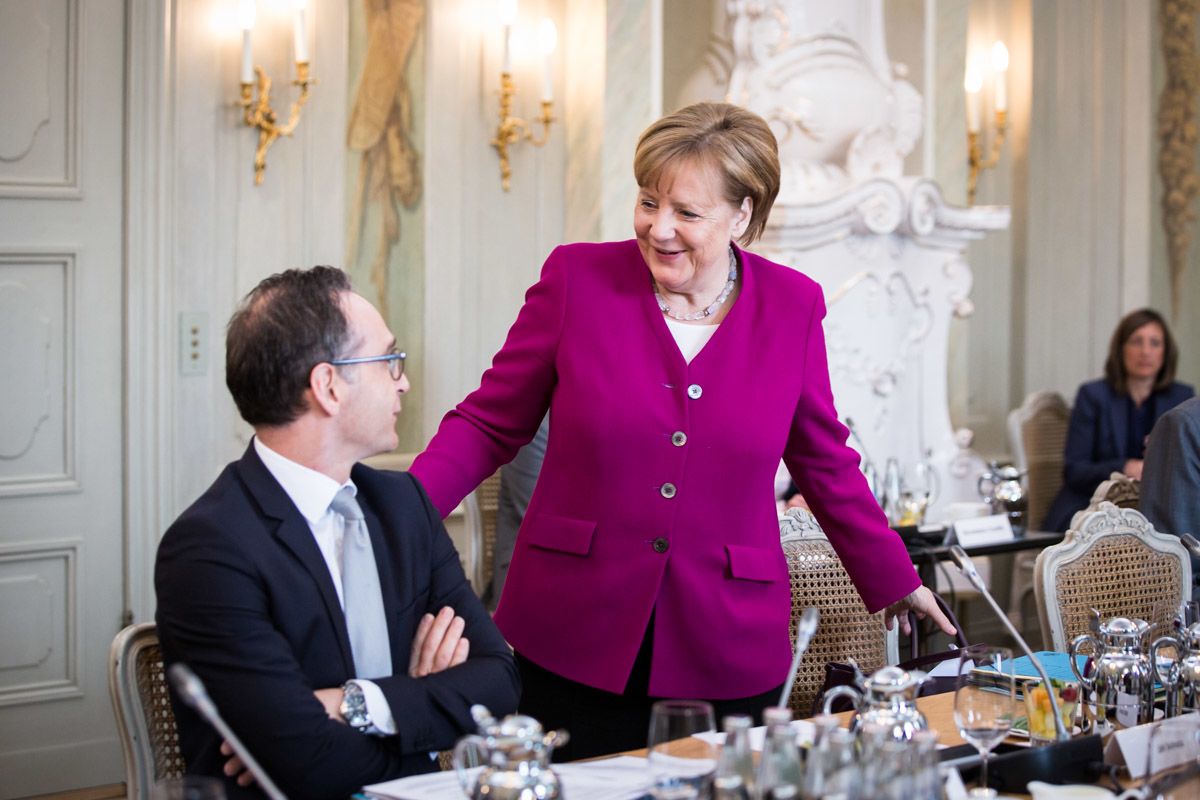 Maas' remarks were aimed at Hungary, which recently stymied an EU statement of moral support for pro-democracy protesters in Hong Kong - just one in a long line of Hungarian vetoes.

"Hungary again blocked an EU statement on Hong Kong. Three weeks ago, it was on the Middle East," Miguel Berger, a state secretary in the German foreign ministry, had also said on Friday.

"We need a serious debate on ... qualified majority voting", he said.

Hungary does not normally explain to media or even fellow EU diplomats why it vetoes things.

But Hungarian prime minister Viktor Orbán hit back at Germany in an invective on his website the same day that Maas spoke out.

"The European left - led by the German left - is once again attacking Hungary in a contemptible manner. This time it is for our country's refusal to sign a politically inconsequential and frivolous joint declaration on Hong Kong," Orbán said on Monday.

He also struck out at EU foreign policy more broadly, which he called a "laughing stock".

"When eight of our joint declarations have been swept aside, as has happened with China, the ninth will simply be greeted with more mockery," Orbán said.

"We will exercise our rights guaranteed by the European Union's founding treaties," he added, referring to Hungary's foreign-policy veto.

And he said Europe should do business with countries such as China, which has an egregious human-rights record, instead of issuing "boycotts, sanctions, sermons, and lectures".

The draft EU states' communiqué on Hong Kong was first discussed in early May.

It was later downgraded to a statement by EU foreign-affairs chief Josep Borrell on behalf of EU capitals, but Orbán also blocked that when it came up for discussion among EU ambassadors in Brussels last week.

"The longer we wait, the more out of date the [Hong Kong] statement becomes, but it's still on the table," an EU diplomat told EUobserver on Monday.

Meanwhile, the dispute has made Borrell look silly because, on 11 May, he issued an ultimatum that he failed to live up to.

"If unanimity is not reached ... we will have to take a position which does not reflect unanimity", Borrell said at the time.

When asked on Monday how come he did not keep his word to issue a statement on behalf of 26 EU countries without Hungary, Borrell's spokesman told EUobserver: "The work is continuing and the result should be visible soon".

"[Borrell] continues to work intensively to achieve EU unity where possible and broad majority when unanimity is not possible," the spokesman said.

The next EU foreign-policy decision is to roll over EU sanctions on Russia-occupied Crimea for another year when EU ambassadors meet in Brussels on Wednesday.

But diplomats expected this to go through despite Orbán's anti-sanctions views and close Russia ties.

Germany's call for majority voting in foreign policy is not new.

Maas called for it already two years ago and Borrell recently proposed using it in "implementing acts", such as deciding which names to list under EU human-rights or chemical-weapons sanctions.

But it would take unanimity to waive unanimity, in a freak of the EU treaty, and while Germany has wider support, for instance, from Finland, several smaller member states do not want to give up their prerogative.

"It's not just Hungary which is sceptical about this," an EU diplomat said.