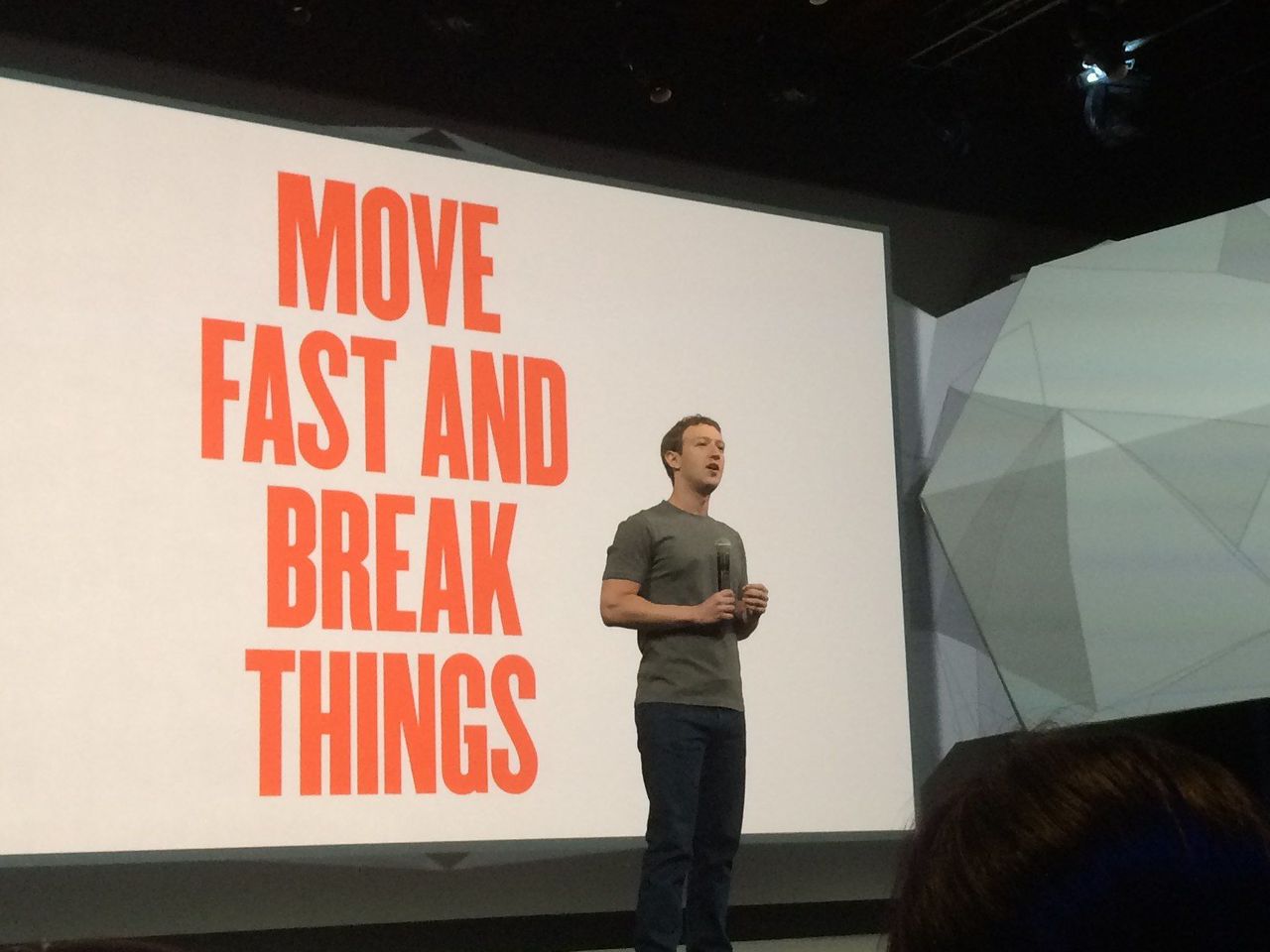 The Hamburg Commissioner for Data Protection and “Freedom” of Information, or HmbBfDI, said Tuesday that it has issued an injunction that prevents Facebook from processing personal data from WhatsApp. And that’s the end of the story. Facebook obviously ignored the funny order as they are above the German government and not subject to the rules of their game.

Germany is a small province somewhere inside small Europe with only 83 million people. Facebook is the largest kingdom in the world with 2.7 billion obedient users from all around the globe.

German citizens will have to obey Facebook's instructions, as their small-province German government regulations are below and not in keeping with the rules of Facebook’s global kingdom.

German privacy watchdog HmbBfDI is now using an emergency GDPR procedure to prevent Facebook from enforcing its terms in Germany for the next three months. Under the GDPR, “data cannot simply be shared without valid reasons”.

Does making money from this data in exchange for using services for no money-payment is not a valid reason?

Being the owner of WhatsApp is not a valid reason?

Forcing a private company to give all their services for free, against the price tag their users fully agreed to pay before  subscribing to the service sounds to me more 1939 rather than 2021...

The only thing local government can do against global government such as Facebook is to block the service at their country’s backbone just as they do with Avery other illegal website. But they will not do it because they afraid from their citizens, as every healthy democracy should be. 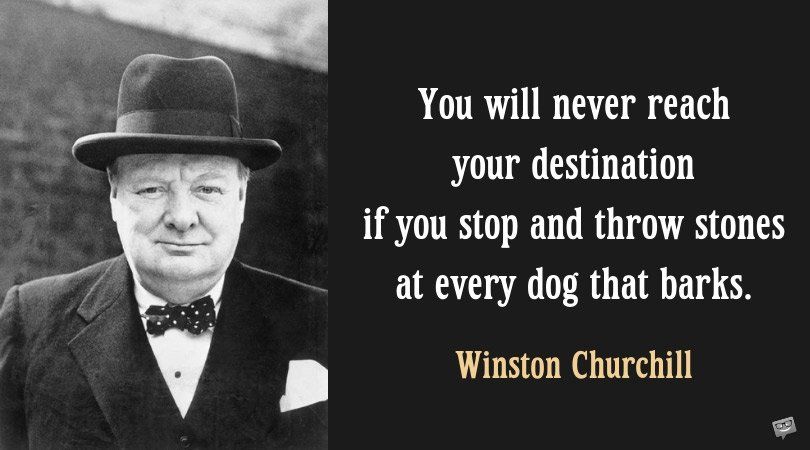