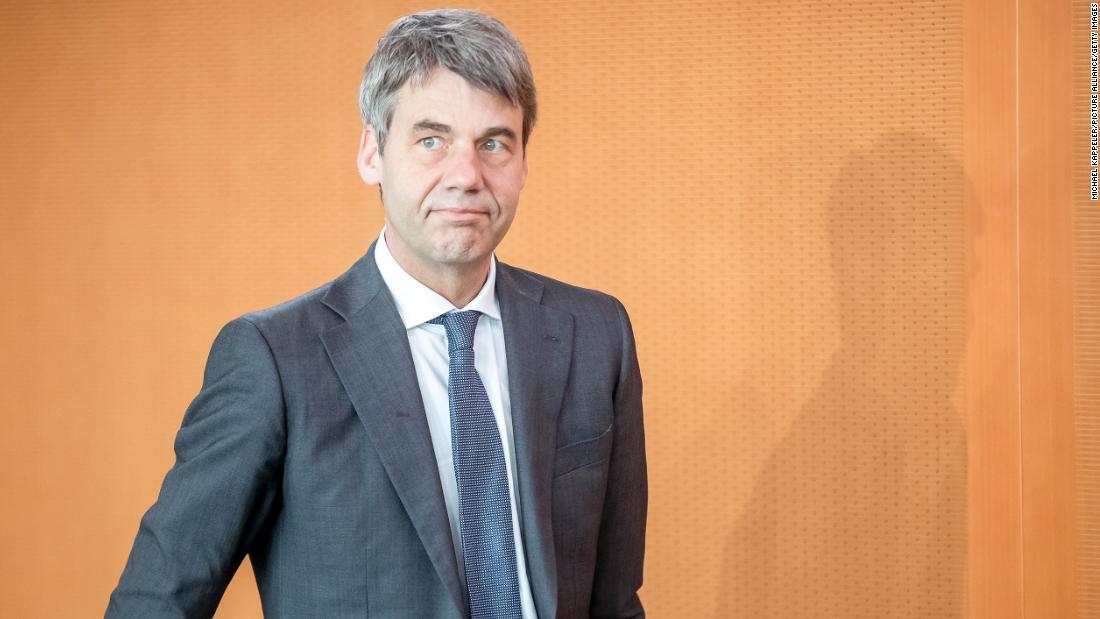 The German Ambassador to China, Jan Hecker, has died suddenly at 54, after only a few weeks in his position, according to a statement posted on the German Embassy to China's website on Monday.

Hecker had worked as a foreign policy adviser to German Chancellor Angela Merkel before taking up his ambassadorial posting in Beijing on August 24.
"We are deeply saddened and shocked to learn of the sudden death of the German Ambassador to China," the spokesperson of the German Foreign Ministry said on Monday. "Our hearts are with his family and his friends and colleagues at this time."

The circumstances around the diplomat's death have not been disclosed.

Hecker took up his post as the 14th German Ambassador to China in late August. Prior to his appointment, he served as Director of the Department of Foreign Policy, Security and Development Policy and had been Merkel's foreign policy adviser since 2017, the embassy in Beijing said on its official Weibo account. 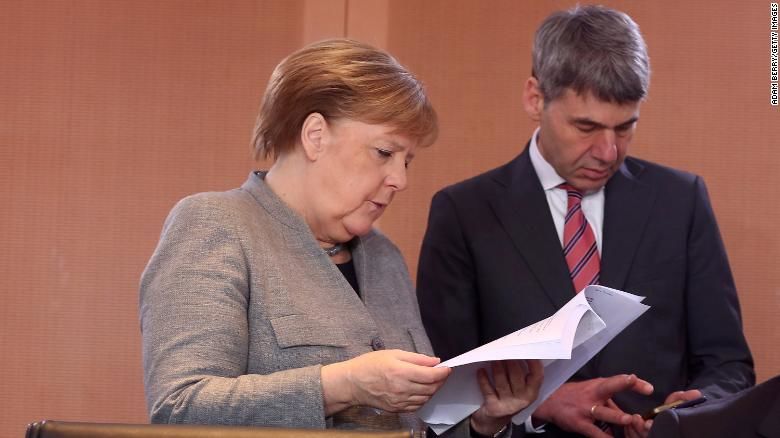 "I am deeply shocked by the death of Jan Hecker," said Merkel in a written statement Monday. "I mourn the loss of a highly esteemed adviser of many years, with deep humanity and outstanding expertise. I think of our cooperation with gratitude and am glad to have been so closely associated with him over the years. My deepest sympathy goes to his wife, children and other relatives in their immeasurable grief."

When starting the role, Hecker said his goals for the new mission were "to contribute to the long-term and stable development of Germany-China relations through our work" and to "further strengthen dialogue and partnership," the embassy said.