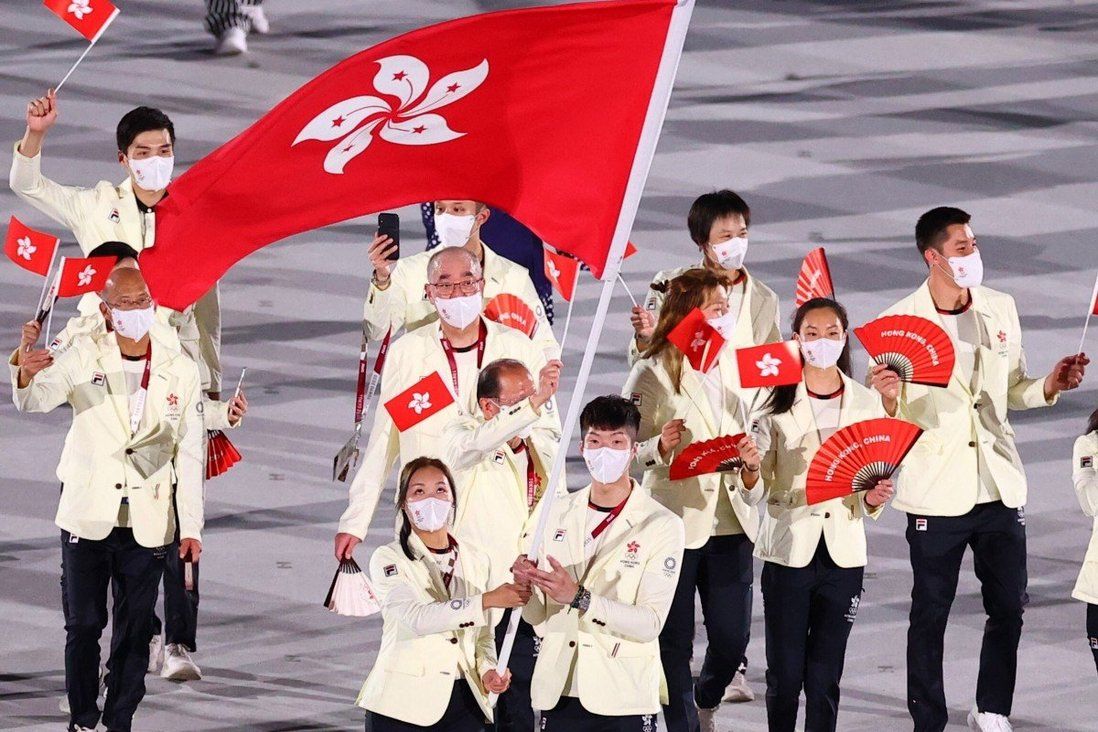 The Olympic Games have almost reached gender parity in Tokyo, 125 years after they were first held. At that inaugural event in Athens, female athletes were barred, founding patriarch Baron Pierre de Coubertin arguing that their inclusion would be “impractical, uninteresting, unaesthetic and improper”.

But sexist attitudes have gradually been shifting and women are increasingly able to participate, to the point that this year they represent 48.8 per cent of the almost 11,000 competitors. Numbers alone do not mean equality, though, and a sizeable gap with men at the highest levels of sport, gaffes by officials and continuing cases of abuse and harassment show greater effort is needed to end discrimination.

International Olympic Committee (IOC) officials have billed the Tokyo Games as the “first gender-based Games in history” and “a landmark in gender equality”. If participation is their gauge, the hype could be considered accurate; never have there been more women athletes participating in as many sports and events.

China, Hong Kong, Australia, Britain, Canada and the United States are among teams that have more female than male members. At the opening ceremony, there was for the first time joint men and women flag-bearers.

Several events have finally been opened to women, among them the 1,500m swimming freestyle, more have been made available in boxing, canoeing, rowing and shooting, and there are a further 18 mixed-gender competitions. But some contests continue to be for men only, the most prominent being the decathlon and the 50km race walk.

For all the talk of equality, the IOC itself remains male-dominated, women comprising only 33.3 per cent of its executive board and 37.5 per cent are committee members. A vice-president ordered the female premier of the Australian state of Queensland – the capital of which had won the hosting rights for the 2032 Games – to attend the opening ceremony in Tokyo against her wishes, and the president of the organising committee was replaced after he complained that women talked too much at meetings.

Tokyo is a step forward for women in sport. But gender equality at the Games is not as close as some claim it to be.