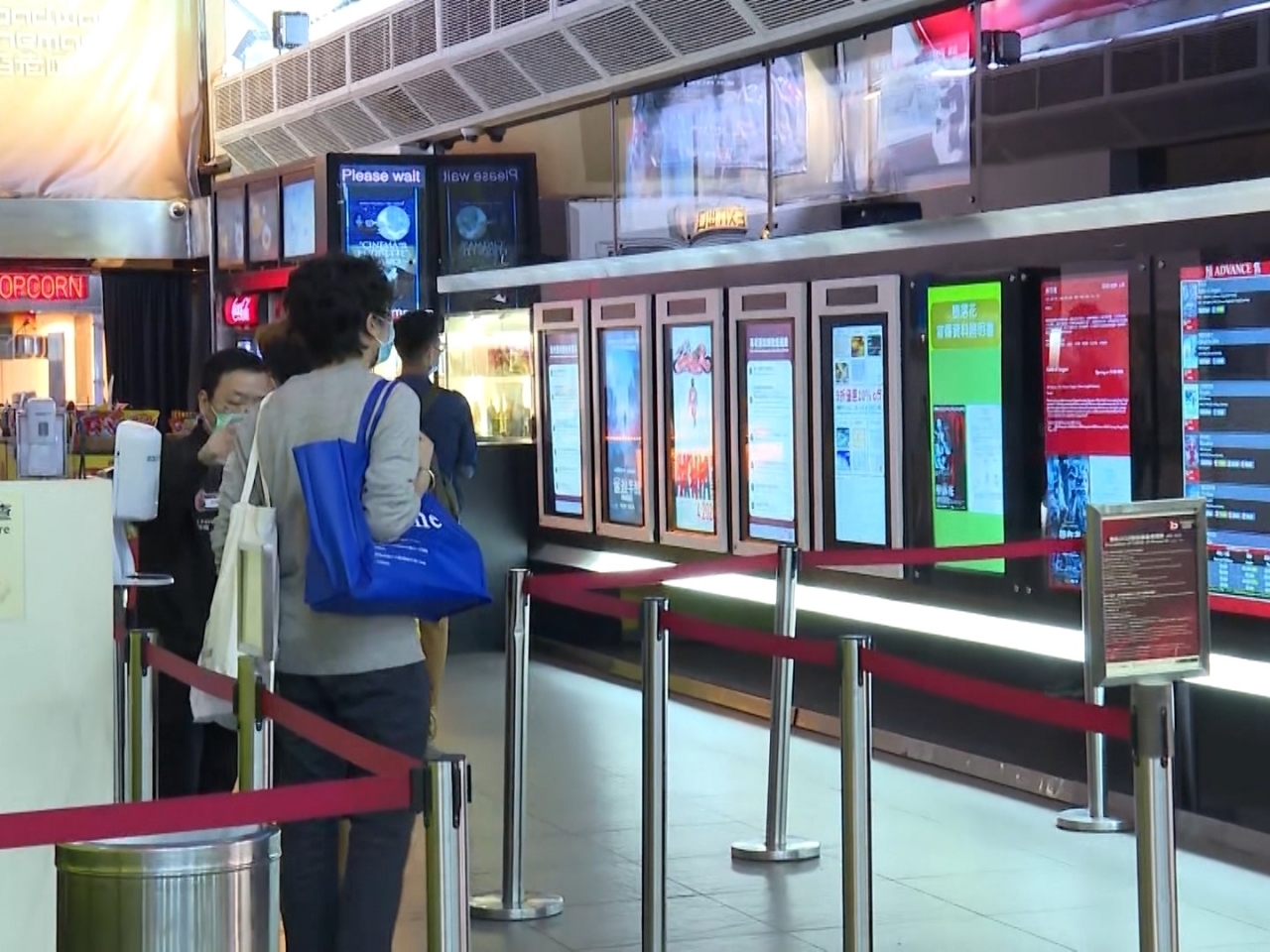 Business leaders and medical professionals appear to have given a cautious welcome to Friday's move by the government to cut the number of Covid-19 infections by restricting public gatherings.
From Sunday, for a two week period, there will be a ban on more than four people getting together. Those breaking the ban face a fine of up to HK$25,000 and six months in prison. The rule does not apply to places of work, public transport, courts, government buildings, Legco or district council meetings, weddings and funerals. People, though, are allowed to gather in private settings.

Restaurants must cut their numbers by half, with a cap of four people per table - with each table being at least 1.5 metres apart. Cinemas, gyms and other entertainment venues have been told to close from 6 pm on Saturday.

Felix Chung, leader of the pro-business Liberal Party, said the latest measures weren't likely to have much of an impact on cinemas and entertainment venues because their business had already been hard hit.

"The cinema now, there aren't many people going in to watch movies anyway," he said. "But for the gyms... it's better to close for a while and make sure there are no infections."

But a plan to temporarily outlaw the sale of alcohol in bars and restaurants has been abandoned, after the idea was met with a mixture of bewilderment and derision in some quarters. The Chairman of Lan Kwai Fong Group, Allan Zeman, welcomed the move by Hong Kong's Chief Executive, Carrie Lam.

"It was a very wise decision, I think Carrie had a lot of dialogue with members of the hospitality industry," he said. "Banning alcohol really, to me, did not make too much sense because people can still buy retail... and you can have a party in your house with 24 people if you want, or whatever."

A microbiologist from the University of Hong Kong, Dr Siddharth Sridhar, says the restrictions should help stem a further spread of Covid-19, if properly adhered to.

"I do support it in terms of getting people to sit farther apart in restaurants and limiting the size of gatherings," he said. "But the devil is in the implementation. As long as it is implemented effectively, it should be reasonably effective."

Speaking earlier at a press conference to announce the measures, Carrie Lam had said Hong Kong was facing a public health emergency, and she hoped these tough measures would act as a deterrent.

She said she hoped everyone would help themselves and the community by exercising self-restraint, so authorities wouldn't have to resort to enforcement.
#COVID-19  #Covid
Add Comment