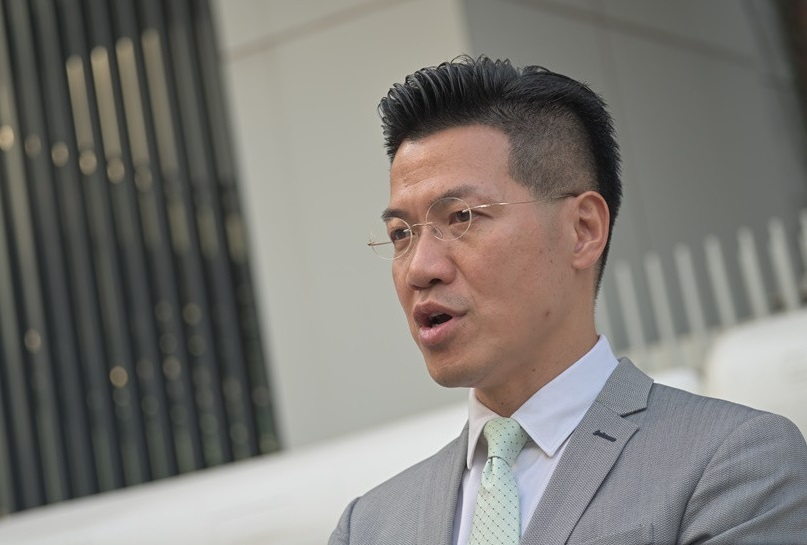 Gary Fan Kwok-wai, one of the 47 activists charged with conspiracy to commit subversion under the Beijing-imposed national security law, resigned as Sai Kung district councillor yesterday.
Fan wrote on his Facebook that his resignation is due to him not being able to fulfill his duty as district councillor as he is currently remanded at the Lai Chi Kok Reception Centre.

He also thanked his supporters for the encouragement in such hard times.

The 47 activists who initiated or participated in the “35+” primary election of the pan-democratic camp last year were suspected of violating the National Security Law and were charged with conspiracy to subvert state power.
#Facebook
Add Comment