WallStreet Spring: GameStop saga It's the needle that should burst the balloon of the stock market's fake value

Gamestop is not the problem. In fact, it's exposing the problem that everyone is aware of, but no one dares to talk about.

The GameStop strategy involves marshalling the 7 million Red-it community to buy stock in companies that major investors have “shorted,” or bet against, because the experts expect those stocks to fail. The sudden surge of buyers drives up the value of the stock, and the major investors are squeezed into cutting their losses and giving up their short bets. The major investors lose money, while the Reddit buyers watch the value of their stocks soar (and perhaps cash them out for a massive profit).  Many Red-it kids profited millions in one day, and many hedge funds lost hundreds of millions.

GameStop is just the mirror that reflects the great forgery behind the stock market price bubble. Prices are ridiculously exorbitant and do not reflect real value or profitability.

The forged results and fake facade of the thriving stock market conceal a real-world business bankruptcy, where the value of money printed on the basis of nothing is still nothing.

When Donald Trump boasted of a successful economy, he was bragging about a fake bubble that does not reflect the real economy of most U.S. households.

It is a big mistake to treat stock market gains as if they are evidence of a booming economy. The stock market has nothing to do with the real economy. It is an illusion detached from the reality of the daily lives of most people who work hard for a living.

The biggest illusion of the collapsing Western economy is the dangerous manipulation that presents stock market gains as evidence that the economy is thriving. No it's not, and using crazy stock market valuations to say otherwise, is a scam and a hoax.

The real economy of hard-working people was already in constant decline, even before the pandemic.

The real economy driven by the people who produce real products and provide real services. They are the working-class who work a lot, earn a little, manage to save a bit, and pay most of the taxes.

Compared to the economy of the middle class, the capital market is a market of deception, of selling illusions. In fact, it's an illegal casino, operating under the auspices of the law, and trading under the false logic of an over-inflated evaluation, like a balloon full of worthless air.

The stock exchange is a casino where the landlord who controls the roulette table always makes a handsome profit, at the expense of the savings and pension money of the middle classes. This is a casino that operates with unlimited autonomy, in complete abandonment, as it is not subject to the regulations governing a licensed casino.

As ever the rich get richer and the poor get poorer, with regulators, legislators and capitalists perpetuating this situation through laws and regulations whose sole purpose is to protect the rich at the expense of the working classes.

The fake and vastly-inflated stock market prices are used as a manipulation tool to paint the false picture of a thriving economy, when in fact it's insolvent. The stock market machine enriches the rich with insane amounts, at the expense of the future bankruptcy of the pension funds, insurance companies and consumer banks.

The stock market enriches the rich with insane amounts of endless printed air-money that worth in fact nothing, at the expense of future bankruptcy of the pension funds, insurance companies and banks.

The Capital Market criminals - just like the BigTech mafia- understand how to use sophisticated bribery to bend the legal system to their needs. They know how to buy the justice system, using just a tiny portion of the huge amounts of money they earn illegally, to ensure they are never prosecuted for public fraud.

Throughout our history, the recurring stock exchange mega-scams and financial crises have destroyed the livelihoods of the majority of working class  families. Millions of people lost their homes, their jobs, their savings and even their lives. Time after time the scams set off recessions that collectively destroyed over trillions dollars of the world’s wealth. And - somewhat predictably - though each crisis grew out of the fraudulent activities of the big banks, no Wall Street executive ever went to jail for it.

No US financial criminal has ever been thrown in jail for cheating the public, and typically these shysters are not even prosecuted.  Not before 1929, not during the Great Crash, and certainly never since then. They are prosecuted only when they are caught cheating their richer friends, who are of course able to bribe the justice system with even bigger amounts.

As long as the victims of these crimes are merely the powerless masses of the middle-class,  the big money of the bankers and brokers can easily continue buying the little people in charge of the justice system.

And if you think that Bitcoin is the magic solution to save you - wait to see when this will blow up trillions.It is another type of casino. new and cool, but an illegal casino with romantic decentralizing vision and fantastic self-regulated philosophy.

“It is one of, I think, the very disappointing legacies of the financial crisis. The simple fact is the Department of Justice never mobilized the resources to thoroughly investigate the wrongdoing that occurred in the runup to the financial crisis. And having failed to investigate, and never then applied the resources and the will to prosecute — it remains an enigma to me.” (Phil Angelides, Chairman of the Financial Crisis Inquiry Commission).

“I co-founded a group called Bank Whistleblowers United. And we're still trying to — we keep showing evidence of not just civic fraud... No one wants to hear it.” (Michael Winston, Former executive at Countrywide Financial).

Want to learn more? We recommend the following books: 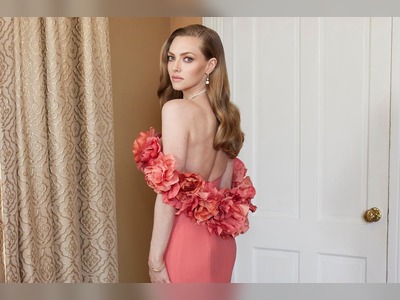 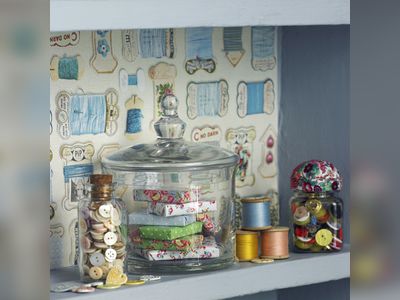