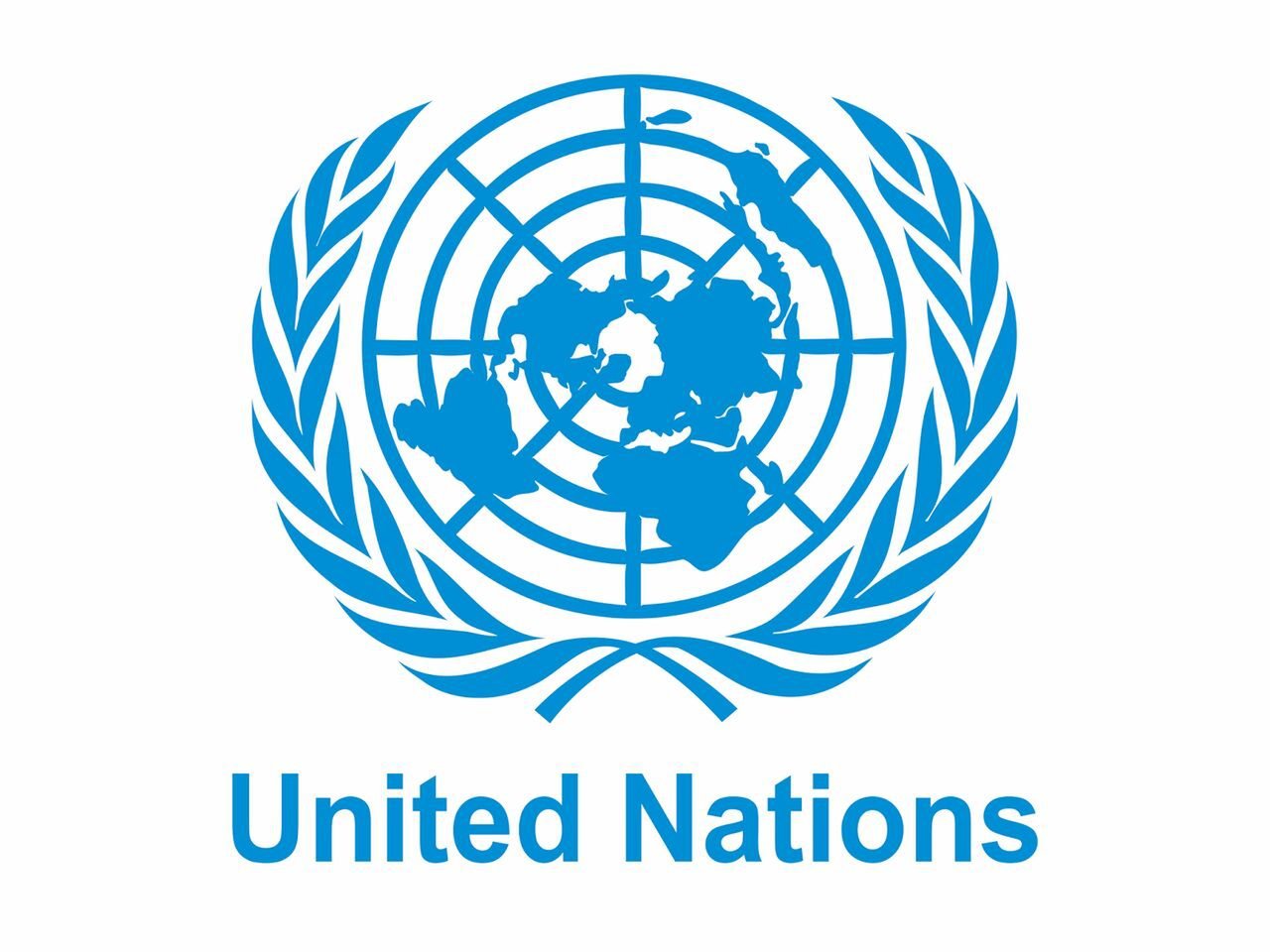 The Group of 77 and the United Nations expressed full support for China's fight against the novel coronavirus during the 58th Session of the Commission on Social Development at UN Headquarters in New York on Monday.
Ambassador Rudolph Michael Ten-Pow, chairman of the G77 and permanent representative of Guyana to the United Nations, said that the G77 backs the comprehensive efforts made by the Chinese government to contain the coronavirus outbreak and recognizes China's efforts in cooperating with the international community.

The G77 emphasized that the international community should work together "in a spirit of responsibility, transparency, solidarity and cooperation" and "avoid the spread of discrimination, stigma and disinformation" to bring the outbreak under control as fast as possible.

The G77, which comprises 135 developing UN member states, emphasized the important role of the World Health Organization (WHO) in global public health preparedness and response and called for respect for the professional guidance of the WHO regarding containment of the outbreak.

UN Undersecretary-General Liu Zhenmin said that he joins UN Secretary-General Antonio Guterres and the heads of all UN system entities in recognizing the resilience and effort China is making to combat the global health challenge.

"We in the UN system are prepared to offer strong support to the people and government of China in their fight against the outbreak of the coronavirus," Liu said. "We are confident that they will succeed in curbing the novel coronavirus very soon."

Gbolié Désiré Wulfran Ipo, chairman of the social development commission, and ambassador of Côte d'Ivoire to the UN, expressed his deep appreciation and full support to the "high-level political commitment and extraordinary efforts" made by the government of China to fight against the coronavirus and called for international solidarity and cooperation.

At an event in Houston, Chinese Consul General Cai Wei met with US Congressman Al Green to speak about the virus' impact on the state of Texas, where several patients are being watched for possible infection.

Speaking to the anxiety surrounding the coronavirus in some communities, Cai said: "This is the time for facts, not fear, for science, not rumors, and for solidarity, not stigma. China is fighting the outbreak for the sake of the health of its people as well as that of the world's people.

"With its all-out efforts at home, China is reducing the risk facing countries around the world and the danger to people in other parts of the world," he said.
#Coronavirus
Add Comment