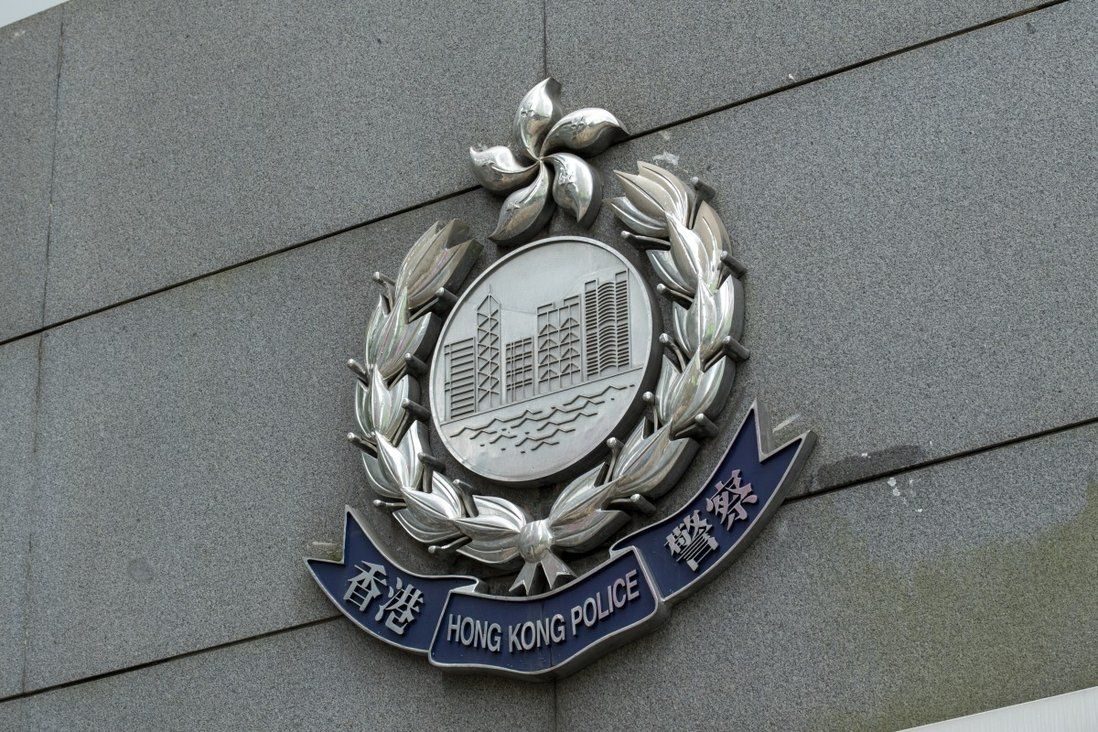 Four constables, aged 26 to 27, were arrested on Tuesday afternoon before reporting for duty, according to source.

Four Hong Kong police officers are facing immediate dismissal after being arrested for allegedly having sex with an underage girl they met through a dating app, the Post has learned.

Police Commissioner Raymond Siu Chak-Yee was so outraged by the alleged crimes that he was considering using his legal powers to sack them before criminal investigations and disciplinary hearings began, a force insider said.

According to the source, the four constables, aged 26 to 27, were arrested at their own homes on Tuesday afternoon before reporting for duty. Three of the officers were assigned to Tsuen Wan police station, while the fourth worked at Kwun Tong police station. It is unclear if they knew each other.

The 15-year-old girl was said to have met the four separately through the dating app late last year and had intercourse with each of them on different occasions. The girl revealed the relationships last month to a social worker, who alerted police.

An initial investigation showed the girl also had sex with other men, and the four officers were arrested as part of a wider probe, the insider revealed. 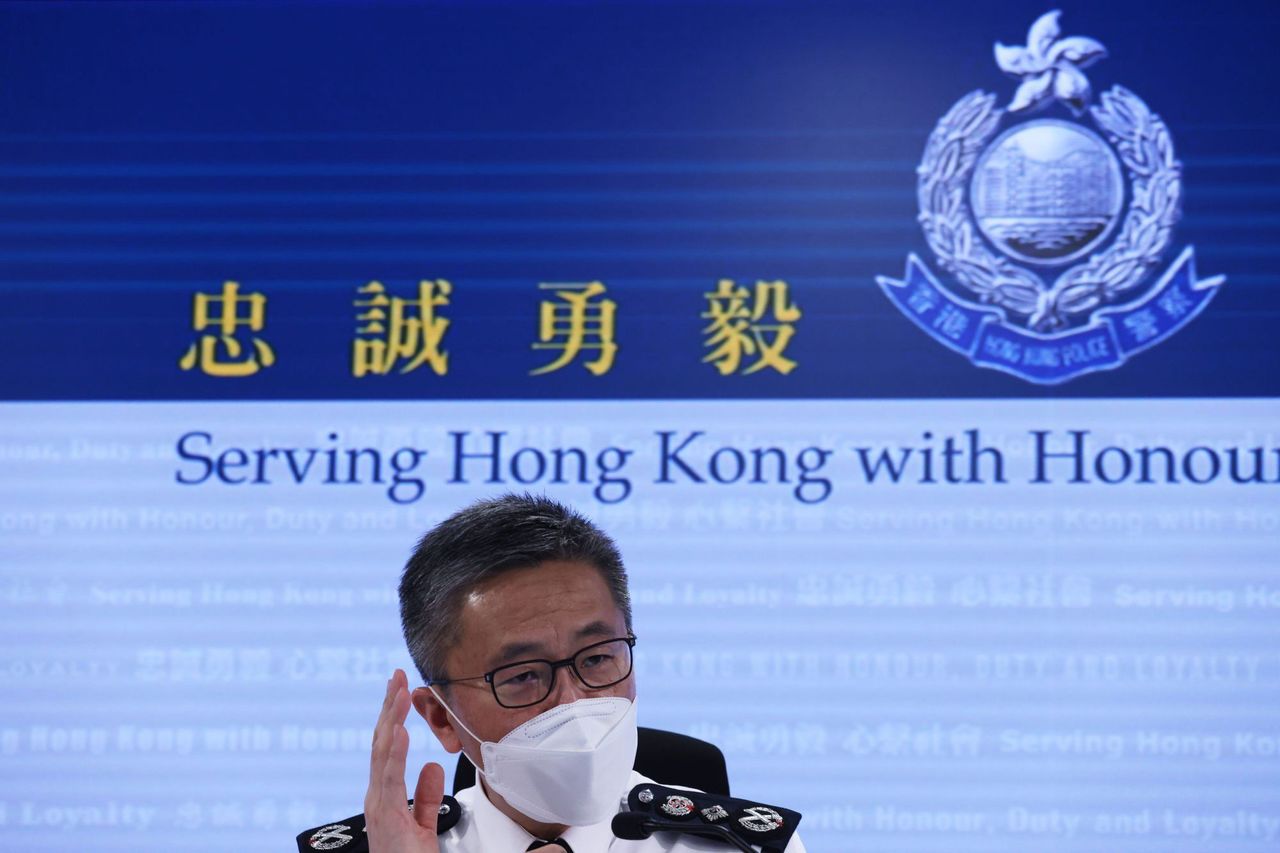 “The four have been suspended from duty,” the source said. “The top brass is furious over the scandal. The police chief considered for the first time to use his power granted by the law to dismiss the four immediately without waiting for the criminal investigation and disciplinary hearings. We will seek legal advice from the Department of Justice.”

Under the Police Force Ordinance, the commissioner can fire a constable who has not completed 10 years of service by serving one month’s notice in writing or paying one month’s salary in lieu of notice.

“The force attaches great importance to officers’ conduct. Such behaviour is a total disgrace and the top brass must send a stern message,” the insider said, adding one of the constables had not completed his probation.

The officers were detained on suspicion of engaging in unlawful sexual intercourse with a girl under the age of 16, an offence that carries a maximum imprisonment of five years. One of the suspects was also arrested for indecent assault, while another was additionally accused of criminal intimidation.

The case is being handled by the New Territories South regional crime unit.

Last month, a 26-year-old constable was dismissed after he allegedly followed two women home and asked them to be “his mistresses”.

The officer, who served in the patrol subunit of the Western division and had not yet passed the probation, was suspended from duty after he was identified from a viral video recorded by one of the women he allegedly followed.

The woman posted a 14-second video on Facebook and said a man had followed her and her friend upstairs when they returned to their home in Sai Ying Pun.

“[He] followed us back home and asked if we would be his mistress. As soon as I turned the camera on him he ran away,” she wrote, adding she reported the incident to police a day after.

In May 2020, the force set up a group to strengthen integrity after nearly 20 officers were arrested in the course of a few weeks for a variety of offences. The unit was tasked with investigating suspected serious breaches of discipline or even illegal acts involving officers.

A total of 37 officers were arrested on suspicion of various criminal offences in 2021, compared with 45 from the previous year.