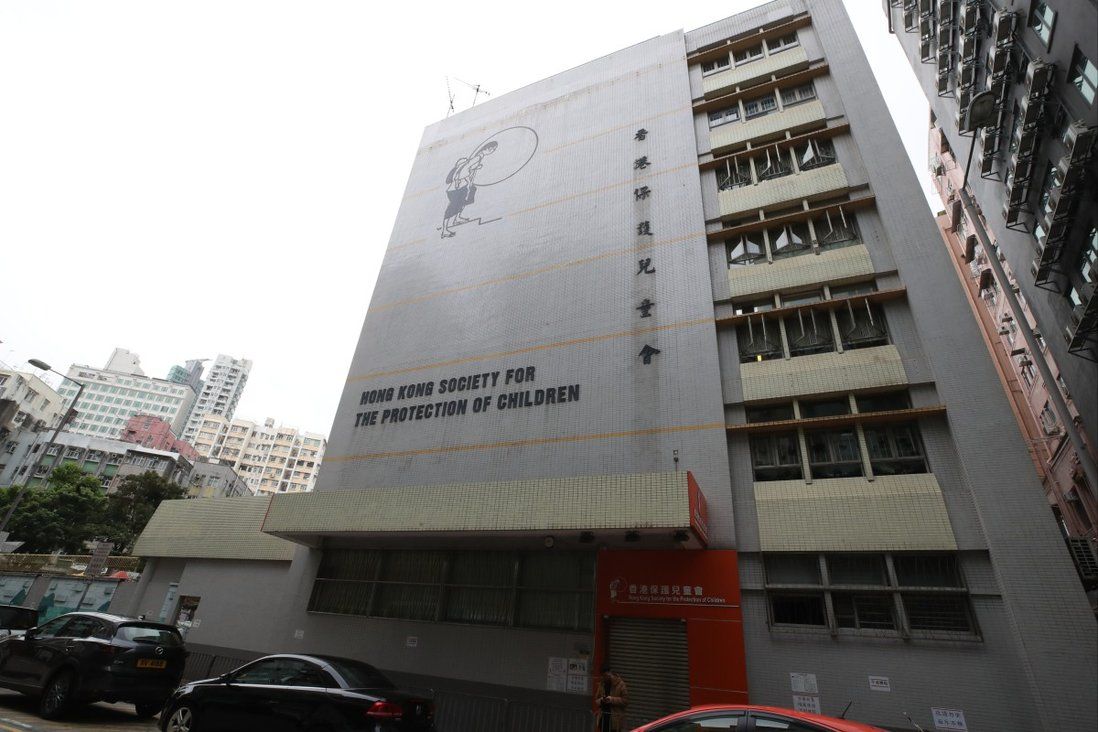 Government funding for a scandal-hit children’s protection group in Hong Kong has been cut by more than HK$1.8 million (US$229,370) after 34 staff at one of its care facilities were arrested for allegedly abusing 40 toddlers.

But legislators calling for tougher punishment said the deducted amount, which accounted for about 2 per cent of the government’s grant for the group, was not enough to deter similar incidents in the future.

The Social Welfare Department said on Monday that it cut more than HK$1.8 million in funding for the Hong Kong Society for the Protection of Children (HKSPC) on the grounds that its Children’s Residential Home did not provide accommodation services for toddlers when they stayed in hospital after being allegedly abused by care facility staff. 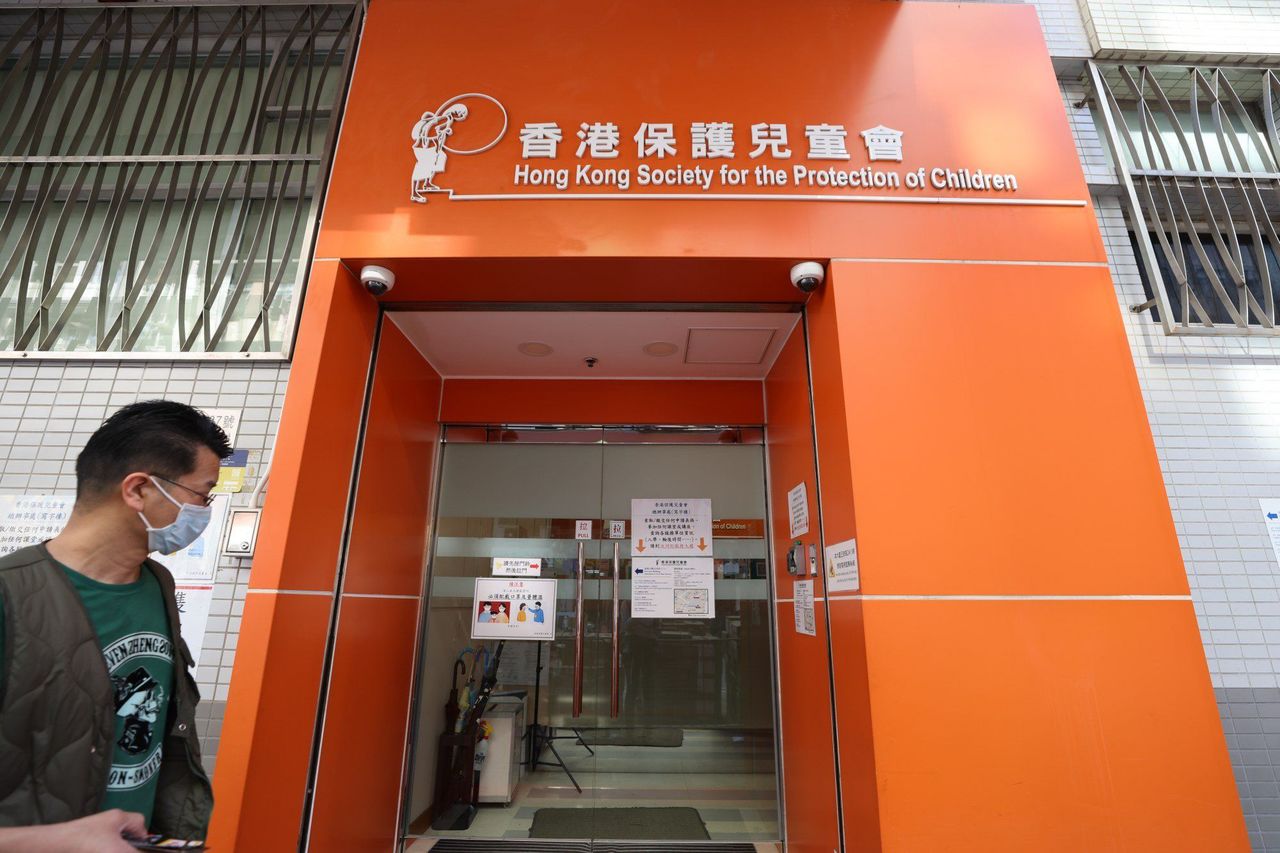 The Hong Kong Society for the Protection of Children says it accepts the Social Welfare Department’s decision to reduce the grant.

According to the department, the group received a total subvention of about HK$101.6 million during the 2022-23 financial year.

The department said the Mong Kok residential care facility for children was in serious breach of the requirement to protect service users from abuse.

“If any non-governmental organisation that receives a subvention fails to reach a reasonable level of service performance in accordance with the relevant requirements, the Social Welfare Department can consider terminating or deducting its grants,” a department spokesman said.

The HKSPC on Monday said that it understood and accepted the department’s decision to reduce the grant, and would return HK$1.8 million to authorities.

The group added it would allocate other resources to ensure operations at the Children’s Residential Home remained unaffected, and would try to improve the facility.

Since news of the scandal emerged last December, police have arrested 34 staff for allegedly abusing 40 children at the Children’s Residential Home, which housed about 100 youngsters aged up to three who were abandoned, orphaned or lacked care because of family problems.

The employees allegedly yanked their hair, hit them on the head, slapped their faces and tossed them to the floor.

The scandal triggered a public outcry, and an independent review in January found that children at the home were routinely mistreated.

In response to the incident, the group replaced several senior executives, improved the ratio of carers to residents and overhauled operations at its Mong Kok facility. It also appointed Subrina Chow Shun-yee, 51, who previously worked as an administrative officer for more than 25 years, as its new director last month. 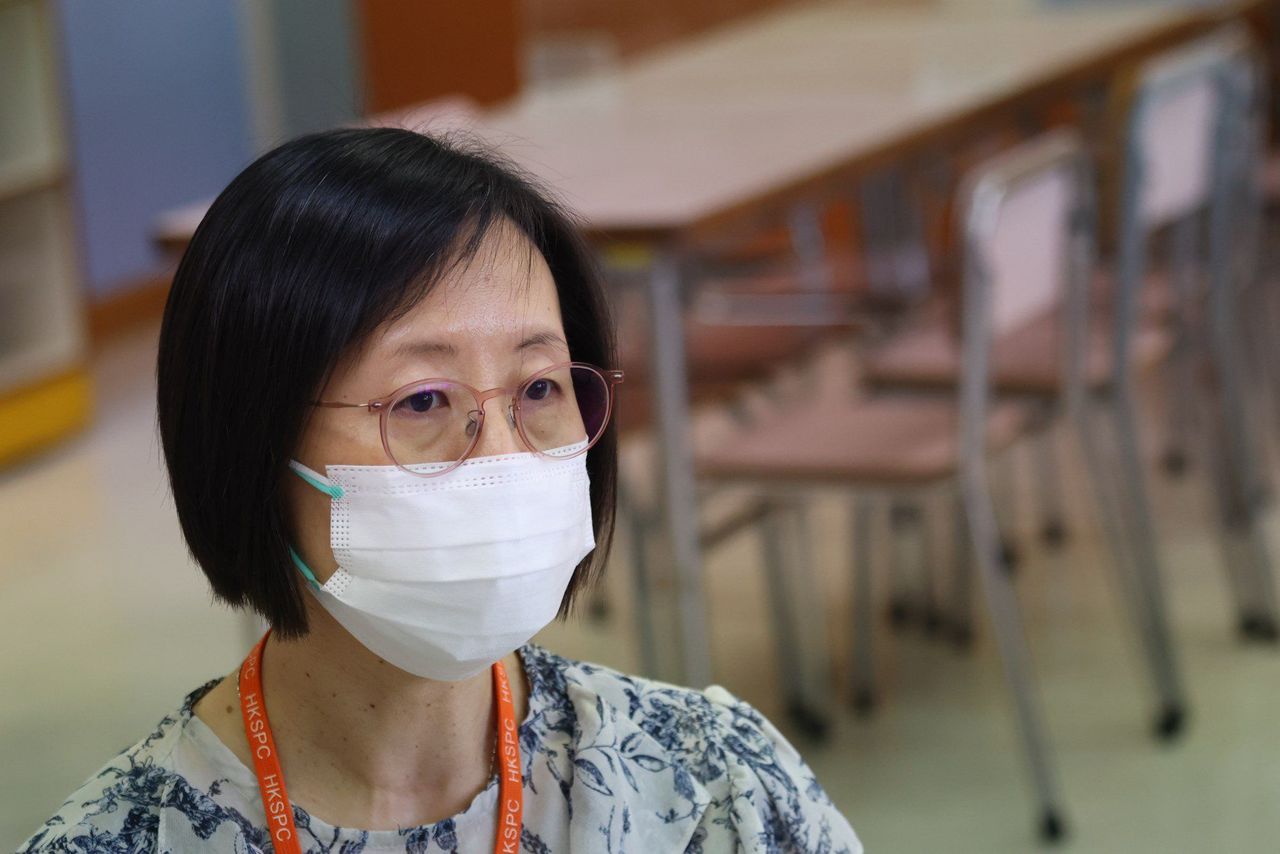 Subrina Chow, the new director of the Hong Kong Society for the Protection of Children.

Social welfare legislator Tik Chi-yuen said although the grant was cut based on the absence of services for allegedly abused children staying in hospital, he believed it served as a punishment to the group for violating requirements.

But he also warned that reducing funding could affect the quality of services as the group might resort to reducing manpower and activities to cope, resulting in worsened care for children.

He urged the government to step up its supervision, and require the group to submit a report every three months on its reforms.

Legislator Stanley Li Sai-wing said the small deduction lacked deterrence considering the total amount the group received in a year, and urged the government to substantially reduce funding for organisations with child abuse cases or suspend services to signal a zero-tolerance approach towards such crimes.

He also called on authorities to look for other service providers offering residential care for children and review the policies for such services, while also addressing issues relating to manpower and quality and improving the incomes of frontline staff.

In April, the government set up a review committee to examine the city’s residential child care facilities and related services.

The first phase of the review, focusing on care services for children aged under six, is expected to be completed in September. The second part, which will look at other types of services, will be finalised in March next year.