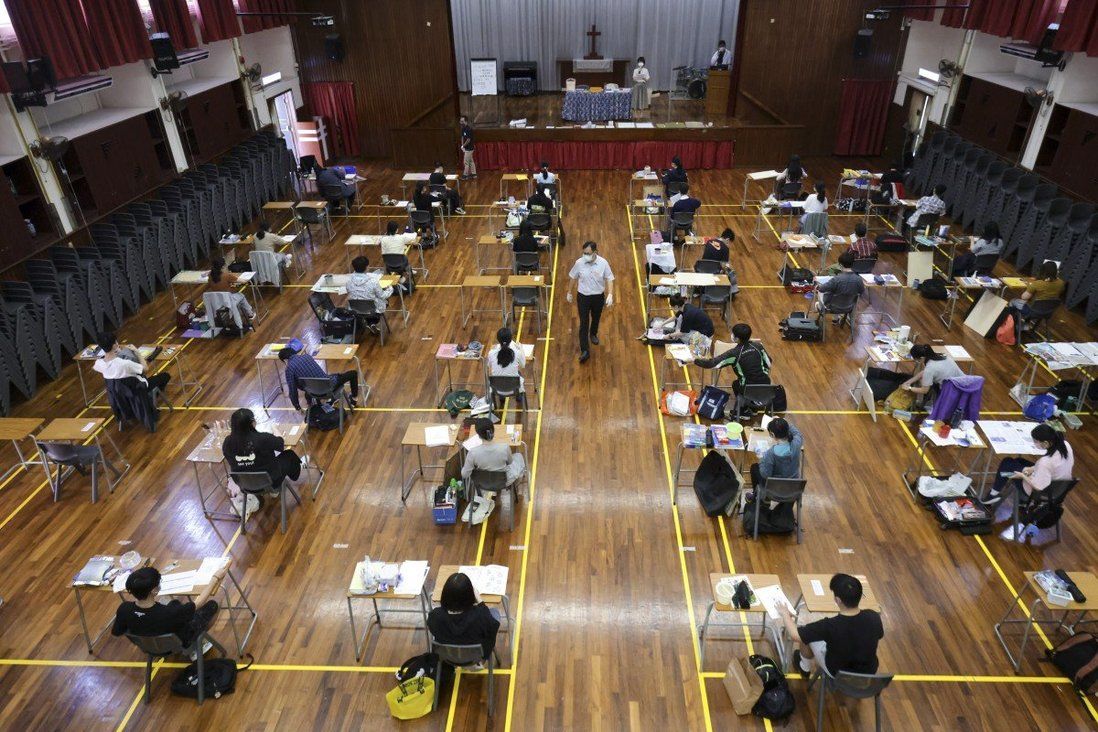 Marking guidelines for the revamped subject say candidates can get full marks if their answers mention positive impact of law on city and cite government data in support.

Candidates of the university entrance exams in Hong Kong can score full marks for questions on national security by citing government statements supplied as reference materials under a liberal studies revamp.

The Hong Kong Examinations and Assessment Authority on Thursday released the new marking guidelines for the subject, now renamed “citizenship and social development”.

The change in format emerged after the subject came under scrutiny earlier this year, with pro-establishment figures blaming the syllabus for radicalising youth. A veteran teacher, however, on Friday said the changes, although expected, left little room for critical thinking. 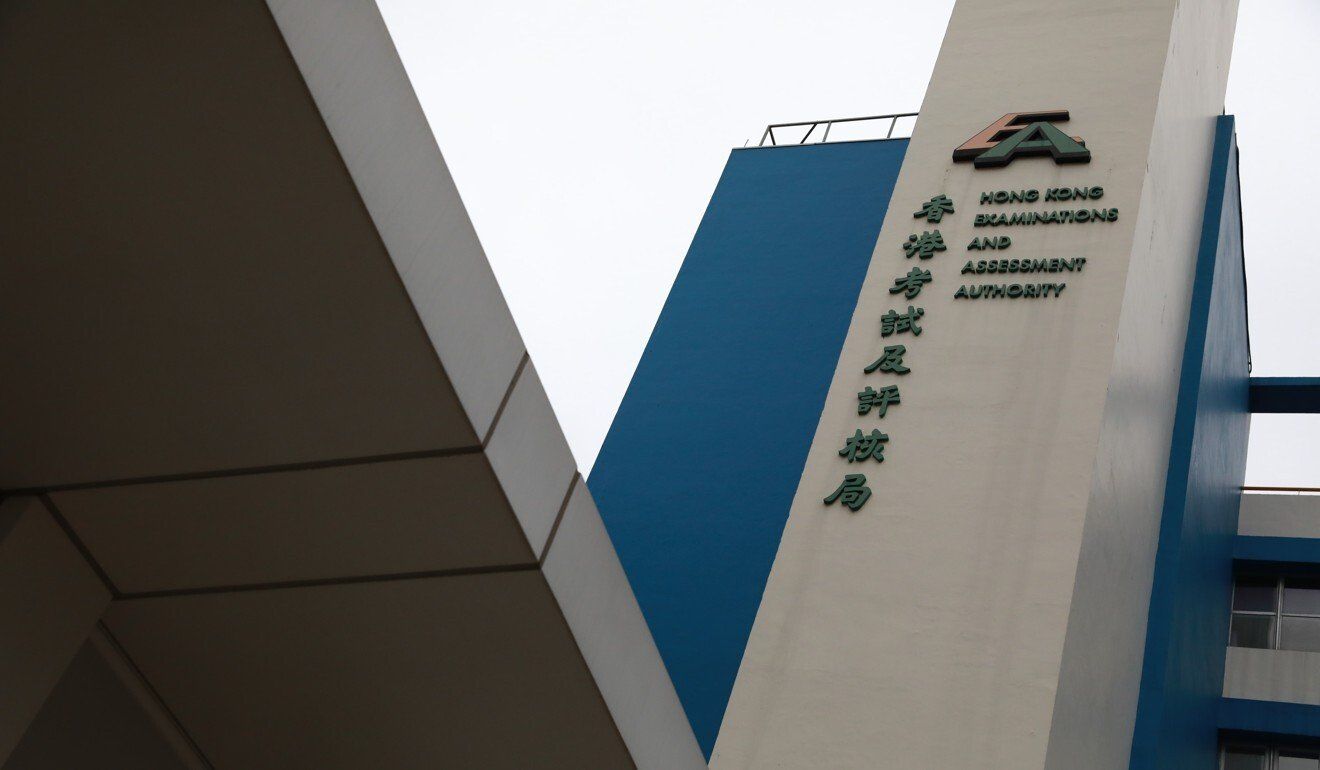 Under the new system, questions in the Diploma of Secondary Education (DSE) exam paper will allow students to point out the limitations of using school education to promote national identity among youth.

However, the guidelines did not mention how candidates would be graded if they challenged national security education in their answers.

Candidates will be graded as “attained” or “not attained”, although the passing mark was not revealed.

The previous liberal studies subject graded students from “unclassified” to the top-scoring level of 5**.

A sample paper released in July had given candidates an idea of what to expect for the subject.

One of the three compulsory questions touched on national security, requiring candidates to answer how the concerns of the business sector on the implementation of the law could be eased, by using materials supplied in the paper. 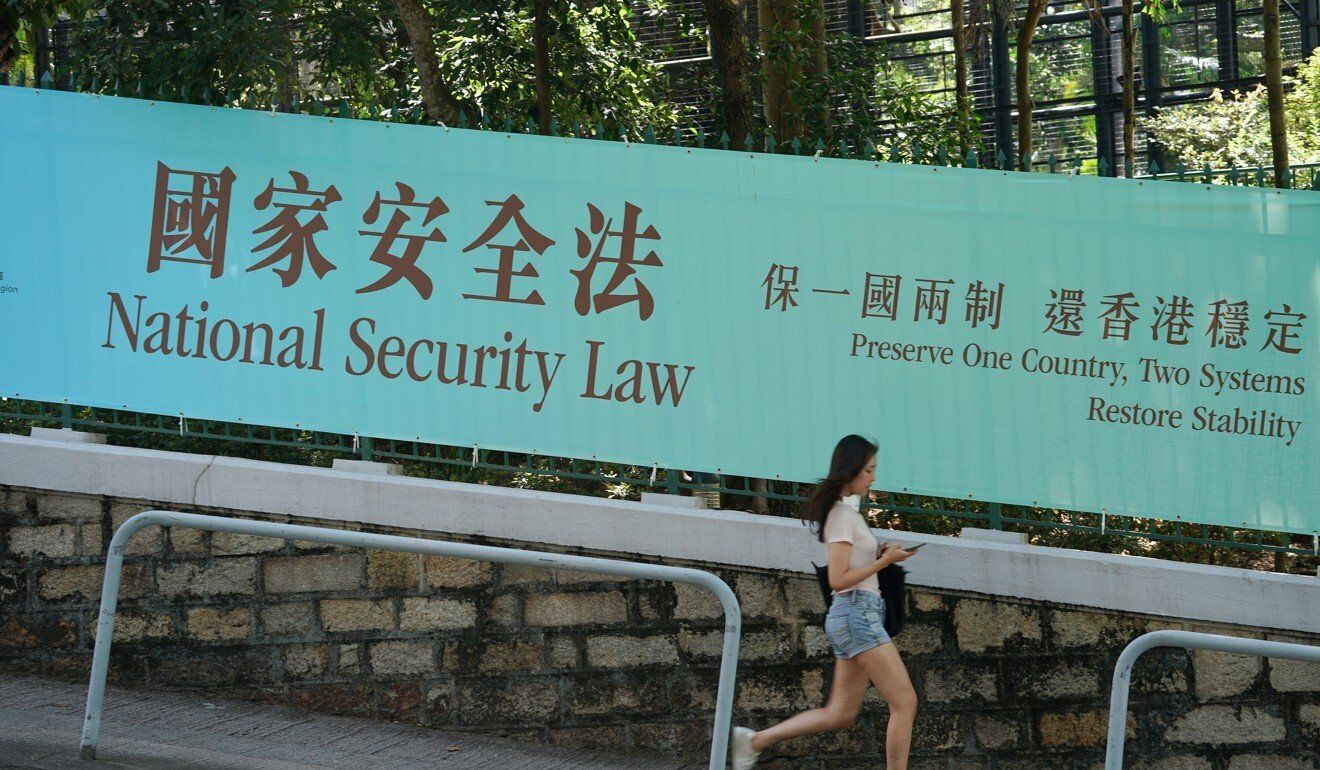 These materials, including an extract of the legislation, an article from the financial secretary’s blog and his speech, and official press releases, were sourced from the government.

According to the guidelines, full marks will be given if the candidate’s answer mentions the positive impact the law has had on the city, such as its continued prosperity and stability, no record of an outflow of capital, and overseas and mainland companies shifting their regional headquarters to Hong Kong.

Another part of the question from the sample paper required candidates to describe the importance of school education in terms of nurturing in young people a sense of belonging towards the country, based on the government materials supplied and students’ own knowledge.

The guidelines said if candidates could offer suggestions on how to promote national identity among youth, such as getting them involved in the country’s development, full marks could be given.

A liberal studies teacher with 10 years of teaching experience said the marking scheme came as no surprise.

“The question and the curriculum themselves have no room for the students to think critically and we all foresaw such a marking scheme after the sample paper was released,” said the teacher, who requested to stay anonymous.

“All teachers know answers raising opposing views against the subject would be regarded as digression.”

The teacher hoped the passing mark and samples of students’ performance could be provided soon so educators could have a better idea of the yardstick.

A spokeswoman for the exam authority said Form Five students were invited to sit for the sample paper and it would soon publish results, including samples of candidates’ performance for reference.

The Education Bureau unveiled the sweeping changes earlier this year after some pro-Beijing heavyweights blamed liberal studies for radicalising young people during the 2019 anti-government protests, arguing some teaching materials were biased.

The subject was renamed, with a new syllabus focusing on national security, identity, lawfulness and patriotism.

Meanwhile, schools and universities are required to promote national security education on campus under the law, which came into effect in June last year and bans acts of secession, subversion, terrorism and collusion with foreign forces.