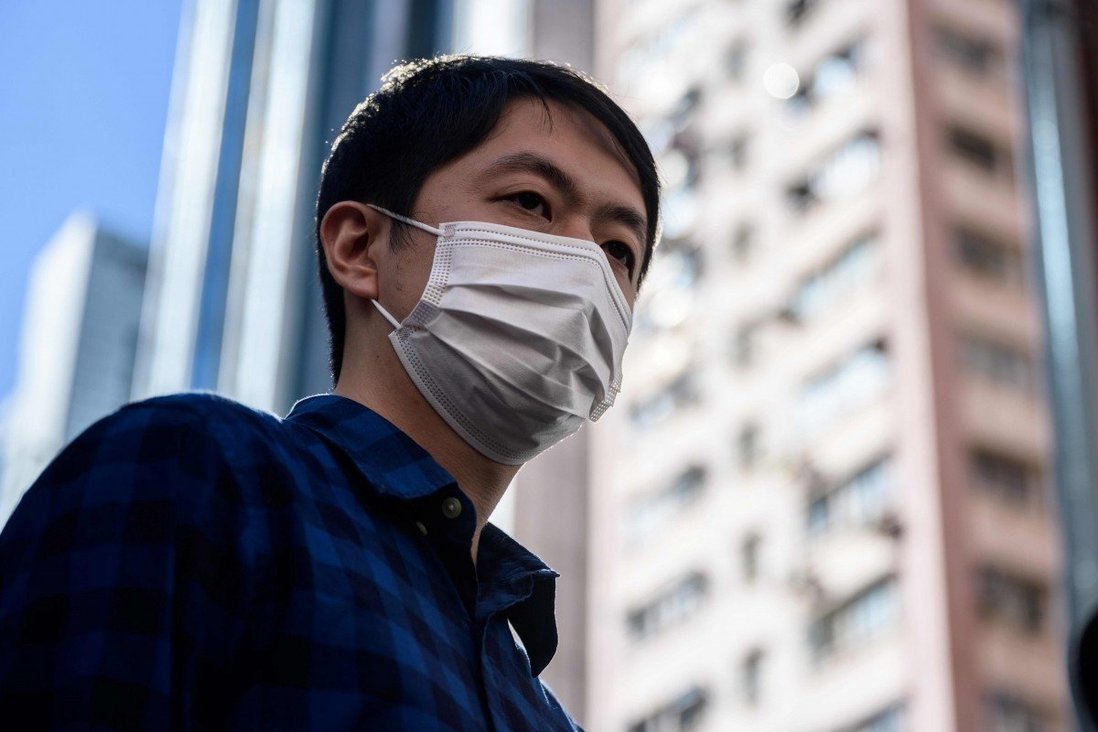 Self-exiled former Hong Kong opposition lawmaker Ted Hui Chi-fung has said he gave evidence related to his frozen HSBC accounts to the British parliament before it questions the bank’s bosses over the matter.

The dispute between Hui, who fled Hong Kong in November, and the bank has escalated into a diplomatic row, with the legislative body’s Foreign Affairs Committee expected to question two top HSBC executives during a virtual session on Tuesday.

According to the committee’s website, bank CEO Noel Quinn and chief compliance officer Colin Bell will face questions from members of parliament.

Hui urged Britain to impose sanctions on HSBC after it froze credit cards and savings accounts belonging to him and his family after he left Hong Kong, where he faces a variety of charges connected with social unrest.

Hui wrote on Facebook on Saturday night that he had provided evidence and detailed information of the matter as requested by committee members.

“Any banks, businesses or organisations helping the communist tyranny to suppress the freedom of Hong Kong people will inevitably pay a heavy price internationally,” he said. “I will do everything I can to make these organisations face the consequences.”

The banking giant faced a backlash in 2019 for closing a corporate account used to raise funds for Spark Alliance HK to support protest-related activities, months after the anti-government unrest started.

Hong Kong protesters also called for a boycott of the bank after it issued a statement last summer supporting the enactment of the national security law
, which granted new powers to police to request institutions hand over sensitive data during investigations. 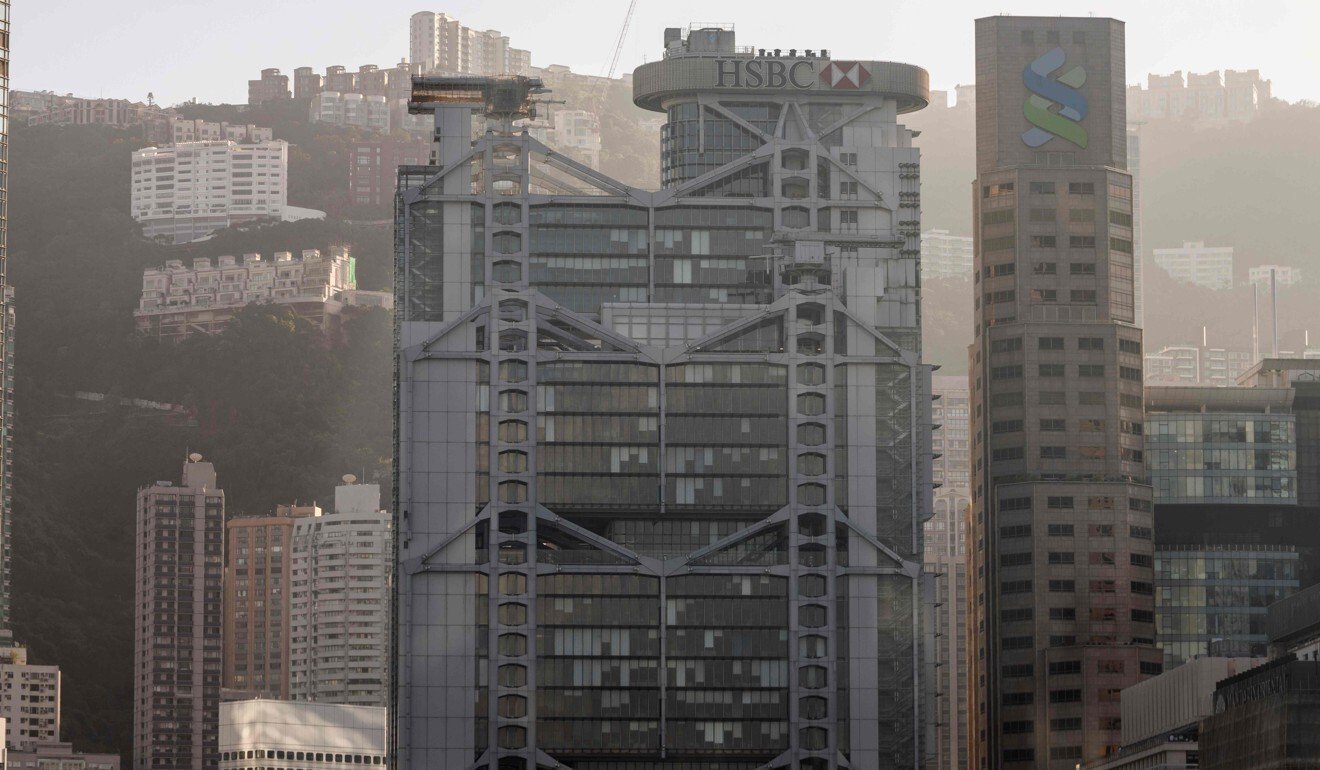 In November last year, Hui reported the freezing of his accounts at HSBC, Hang Seng Bank and Bank of China after he fled Hong Kong while out on bail awaiting trial on nine charges tied to the protests in 2019 and his actions in the legislature. He is accused, among other things, of perverted the course of justice and committing criminal damage.

The Good Neighbour North District Church, whose volunteers were offering help to protesters, also accused HSBC of freezing the accounts of its now ex-pastor and his wife.

Hui said Quinn last week sent him an email, explaining the bank had “no choice” but to freeze the accounts as it was legally obliged to take action after being notified by local police.

He rejected the “irresponsible” explanation from the bank chief and accused HSBC of failing to justify why his family members were “collectively punished”.

Last month, Secretary for Security John Lee Ka-chiu defended the police’s requirement the bank take the step, which the force alleges was connected to a money-laundering case involving an “absconding Hongkonger” accused of misappropriating money from a crowdfunding campaign.

Hui had earlier insisted all the money he raised online for a planned private prosecution of police officers had been saved in his law firm’s bank account.

Last week, a top barrister from London tasked with prosecuting high-profile opposition activists in Hong Kong pulled out of the case, prompting the city’s justice minister to hit back at the British government for its “disgraceful” attacks and political pressure that is believed to have prompted the surprise move.

Secretary for Justice Teresa Cheng Yeuk-wah on Wednesday warned against a trend of wider interference in the independent functioning of the legal profession in Hong Kong and Britain after David Perry QC decided not to lead the prosecution of nine activists including media tycoon Jimmy Lai Chee-ying and veteran lawyer Martin Lee Chu-ming over an illegal protest.