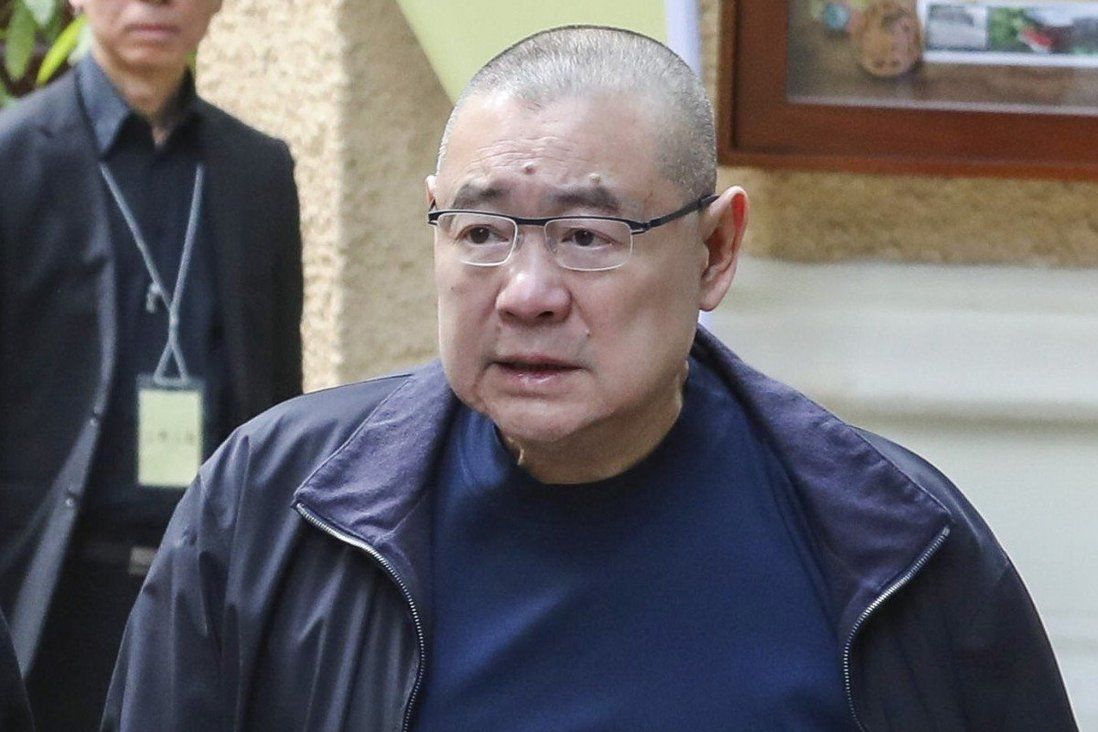 Eight pieces of antique porcelain, each valued between HK$1.5 million and HK$65 million, to be put up for sale through Sotheby’s on April 29 in Hong Kong.

Fugitive Hong Kong tycoon Joseph Lau Luen-hung is to put on sale a portfolio of Chinese imperial porcelain valued up to HK$151 million (US$19 million) through auction house Sotheby’s in April after suffering losses in stock market investments.

Market sources said on Tuesday that the portfolio accounted for a fraction of Lau’s collection that included antique porcelain and furniture, paintings, sculptures, gemstones and wine he had amassed since 1978, when he was 27. 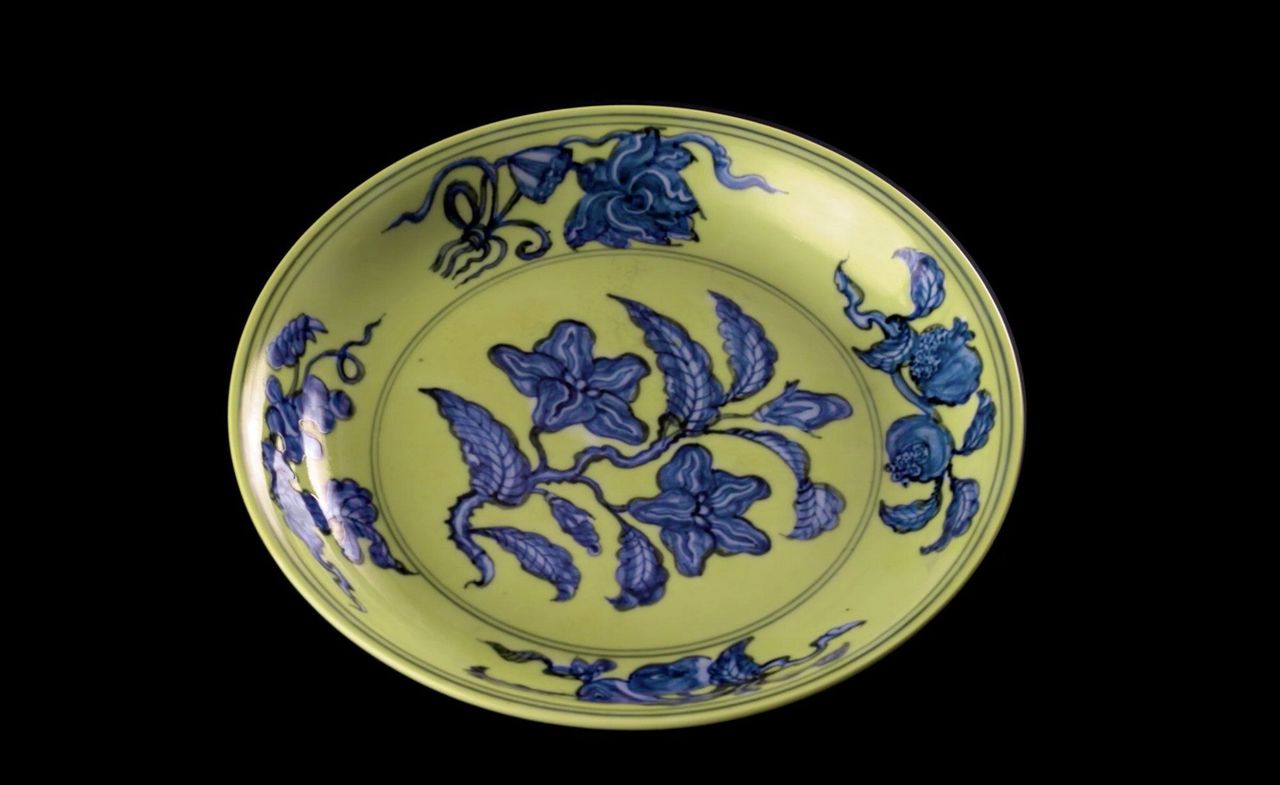 Lau’s latest collection up for sale includes eight pieces of Chinese imperial porcelain that originated from the Ming and Qing dynasties. The yellow dish was from the Ming dynasty.

The 70-year-old tycoon, who from time to time has traded through Sotheby’s, is due to offload the porcelain portfolio on April 29 in Hong Kong.

The sources said Lau favoured gemstones under the influence of his late mother, who could not bear to buy jewellery for herself and instead saved up for her children’s studies.

“So whenever Lau could afford gemstones, he would buy them for his mother to make up for her sacrifices,” a source said.

A spokesman for Lau and his wife Chan Hoi-wan declined to comment on the sale and any correlation with the billions of Hong Kong dollar losses the couple and their family-controlled developer Chinese Estates Holdings incurred from the sale of China Evergrande shares and bonds last year.

Chinese Estates had divested more than 630 million China Evergrande shares, resulting in a loss of HK$7.9 billion amid the liquidity and debt crisis of the mainland developer last year.

Lau made headlines in 2020 when selling David Hockney’s The Splash at Sotheby’s contemporary art sale in London for £23.1 million (US$29.4 million at that time), the third-highest price ever achieved at auction for a piece by the British pop art painter.

In November 2015, Lau bought a 12-carat blue diamond for US$49 million, also at a Sotheby’s auction, breaking the world record for a gemstone sold at auction.

Lau is ranked sixth among Hong Kong’s 50 richest this year, with a net worth of US$13.6 billion as of Tuesday, according to Forbes.

He was convicted of bribery and money laundering in absentia by a Macau court in 2014, but avoided a five-year jail term by not travelling there.