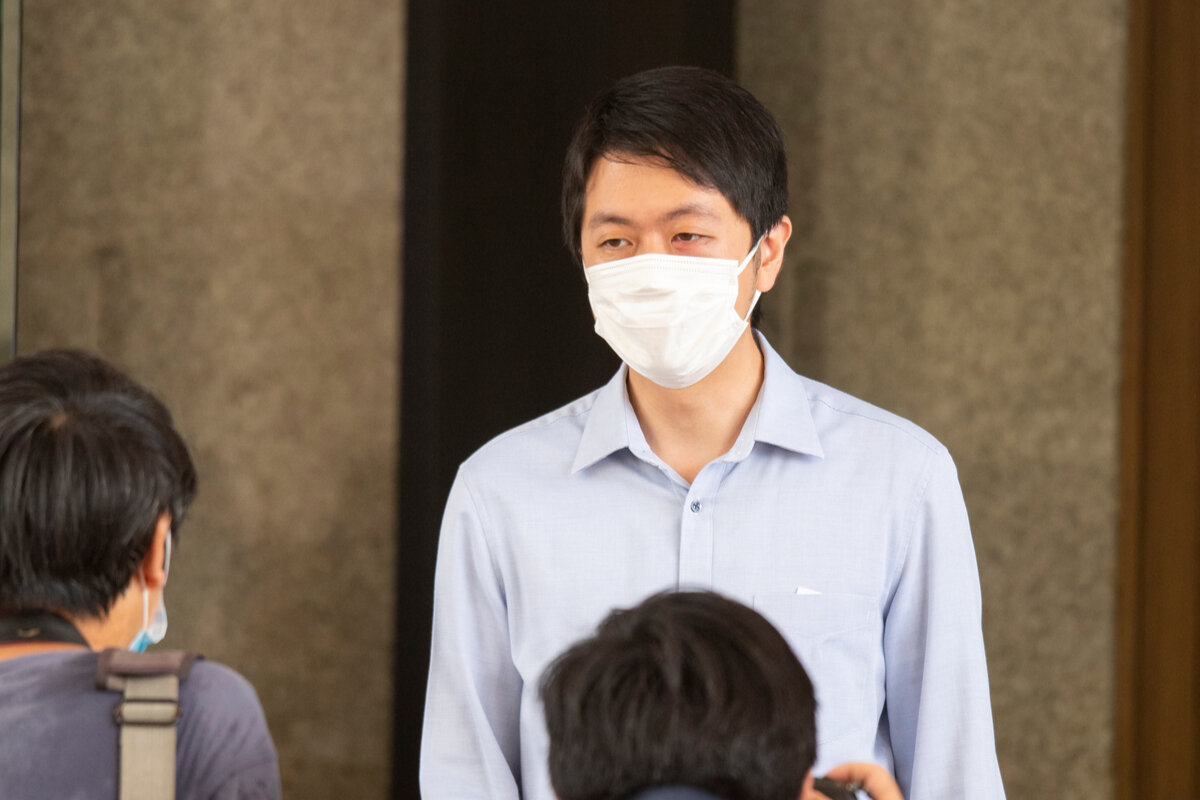 A Hong Kong politician has fled to Australia promising to continue his pro-democracy campaign in exile, marking an escalation in Australia’s response to events there.
Ted Hui Chi-fung, 38, said he intended to press the Australian government to take a stronger stance against Beijing’s curbing of political freedoms in Hong Kong.

The former Central and Western District councillor said on his Facebook page that he arrived in Darwin yesterday after a 16-hour direct flight from London, where he had sought political asylum after facing charges under the new security laws.

His arrival came as Beijing described mass protests by Hong Kong’s pro-democracy movement last year as a “failed colour revolution” — the starkest characterisation of the demonstrations yet — and prepared to announce that it would allow only Chinese “patriots” to serve in the territory’s parliament.

Hui, who fled Hong Kong on bail and is still facing money laundering and national security charges, intends to settle in Australia with his family.

Australia’s decision to grant him a repatriation flight and a visa is being seen as a strong escalation of its response to the suppression of democracy in Hong Kong.

Hui, a father of two, has spent the past three months in Europe urging a stronger international push-back against Hong Kong’s toughened national security laws. Dissenters now face sentences of up to life in prison.

“Although there are many Hongkongers living and studying in Australia, there are relatively few Hong Kong political leaders who are in exile here and are engaged in lobbying work. This is one of the reasons why I decided to move to Australia,” Hui said.

He was among the 19 pro-democracy legislators who resigned on November 11 last year in response to the disqualification of fellow legislators under China’s security laws in Hong Kong.
#Facebook
Add Comment