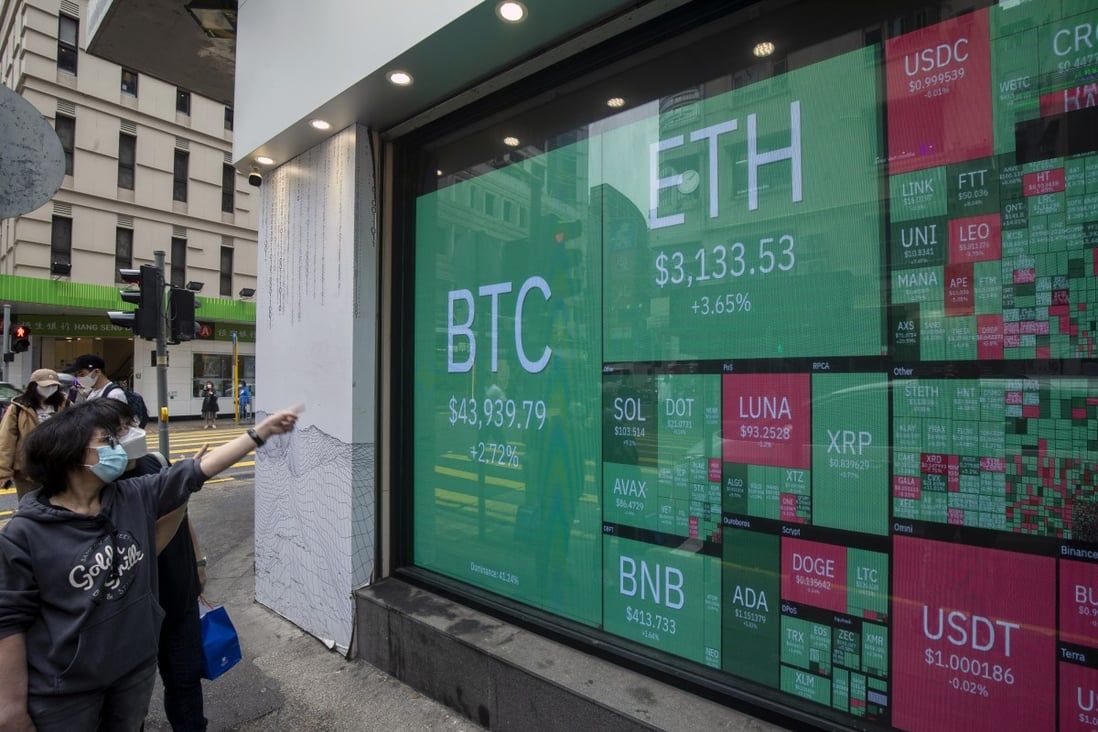 The sorry saga may prove an inflection point that results in investors demanding that cryptocurrency exchanges be headquartered in well-regulated jurisdictions with good governance – like Hong Kong.

Not everyone thinks much of cryptocurrencies, certainly not Nassim Nicholas Taleb, the financial mathematician and celebrated author of the bestseller, The Black Swan. On the flip side, Hong Kong’s government is determined to promote Hong Kong as an international cryptocurrency hub.

But even those who feel cryptocurrencies are just all hype have to recognise that there are a lot of investors, and a lot of capital, that think the opposite.

Consequently, with cryptocurrencies as an asset class not looking as if they are going to disappear, it makes perfect sense for Hong Kong to seek to create a well-regulated environment in which investors can pursue opportunities in the cryptocurrency space with a greater degree of comfort.

“Crypto: a gigantic construction built by maladjusted children,” Taleb tweeted on November 10 as the extent of the financial difficulties at FTX.com, a leading cryptocurrency exchange, was becoming increasingly clear.

That tweet will not have played well with those who believe in cryptocurrencies but in fairness to Taleb, a long-standing cynic on this matter, it encapsulated a view he has consistently expressed.

FTX, which shifted its headquarters from Hong Kong to the Bahamas last year, announced on November 11 that it, along with a large number of affiliated companies including its cryptocurrency trading fund Alameda Research, had begun voluntary bankruptcy proceedings in the United States.

FTX’s demise occurred at pace. Earlier this year, Alameda Research had reportedly had a series of losses on deals in the cryptocurrency space and FTX funds were transferred across to help prop up Alameda, including funds denominated in FTX’s own cryptocurrency token FTT.

With question marks being raised on November 2 over the quality of FTX’s balance sheet, in a research note published by news outlet Coinbase, another major cryptocurrency exchange, Binance, which was holding FTT worth some US$580 million at the time, announced it would liquidate that exposure.

As nervous investors followed suit, FTX was hit by a liquidity crisis. On November 10, the Securities Commission of the Bahamas froze FTX Digital Markets’ assets, noting “public statements suggesting that clients’ assets” had been “mishandled, mismanaged and/or transferred to Alameda Research”.

With FTX entering bankruptcy, investors who could not get their capital out in time presumably face big losses.

That might appear like game, set and match to Taleb but what remains unresolved in this sorry saga is whether FTX’s demise reflects a fundamental flaw in the concept of cryptocurrencies as an asset class or whether the causality proves to be FTX-specific. Taleb has made his own position loud and clear but investors who retain faith in the cryptocurrency concept will vehemently disagree. 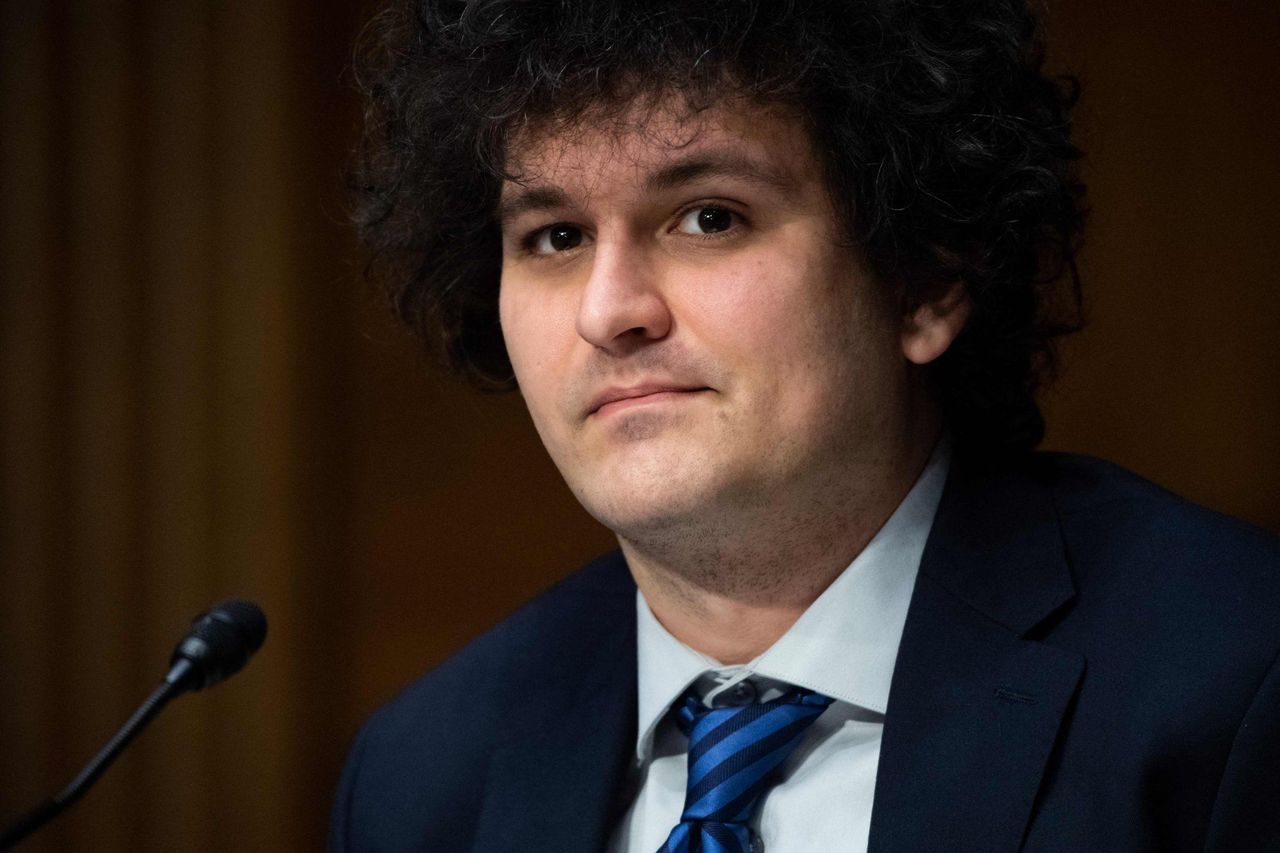 Samuel Bankman-Fried, founder of FTX, testifies during a Senate hearing on digital assets in Washington on February 9. The 30-year-old has resigned as FTX’s chief executive.
Either way, one thing is for certain. There will now be a deep dive by regulators and justice officials into FTX’s affairs to ascertain what has gone on and, paradoxically, even investors who might have originally been drawn to cryptocurrencies because they liked the idea of a form of wealth that was somehow beyond the reach of officialdom, will now be grateful if any such investigations result in them getting at least some of their money back.

After all, libertarian ideals won’t pay the bills when your investments have unceremoniously disappeared without trace.

If it so wishes, Hong Kong is well placed to gain cryptocurrency market share, with its Securities and Futures Commission and the Hong Kong Monetary Authority both poised to play key regulatory and oversight roles.

“We will put in place timely and necessary crash barriers to mitigate actual and potential risks in line with international standards, so that virtual asset innovations can thrive in Hong Kong in a sustainable manner,” said a Hong Kong government policy statement at the start of the recent FinTech Week.

Those who dislike the concept of cryptocurrencies will only have had their opinion reaffirmed by FTX’s demise. But the lesson, for those who still see value in crypto assets, should be that those holdings need to be held on exchanges headquartered in jurisdictions with purpose-built regulatory systems. Jurisdictions like Hong Kong.
Add Comment