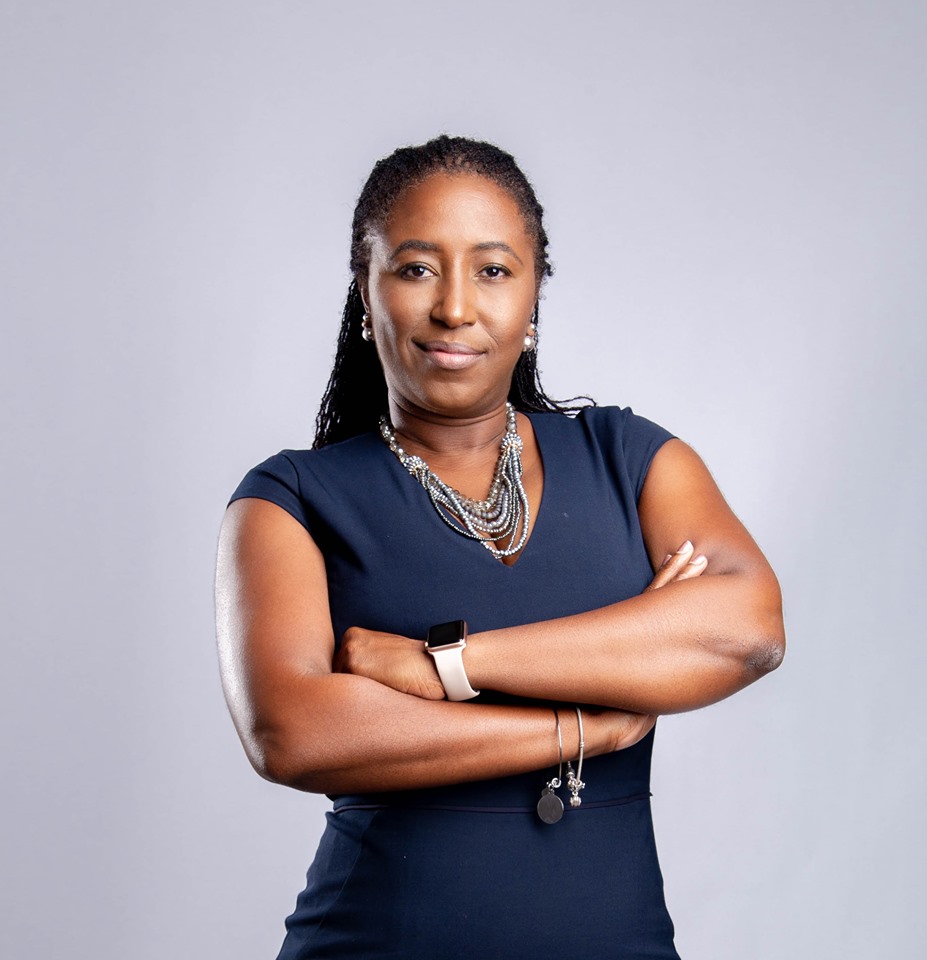 To help prove it, the commission plans to invite applications to the Virgin Islands’ new “sandbox” for financial technology, providing a testing environment that allows companies to experiment with new ideas within the VI’s regulatory framework without the full weight of the usual rules.

In the process, industry stakeholders hope the territory will attract new companies interested in the fast-growing “fintech” space.

“Integrity and sustainability of the industry are dependent on all the collective parts and more importantly on our connections to each other,” Ms. Potter-Questelles told the roughly 130 industry practitioners gathered at H. Lavity Stoutt Community College for the July 3 forum.

“Weak links, whether large or small, can have significant effect and impact. Sometimes size doesn’t matter, but strength always does. We need every connection to be strong.”

Specific provisions of the regulatory legislation and regulatory code would be “disapplied” to participants in the sandbox, who can apply beginning in the fourth quarter of 2019, according to Ms. Blaize-Cameron.

These participants — which may include VI-registered and foreign companies — must include a detailed testing proposal and an exit strategy, meaning the company must cease operations after a certain date, she explained.

To qualify, companies must prove that they are “fit and proper,” demonstrating competence, integrity and financial soundness, according to Ms. Blaize-Cameron. In her presentation, she explained that they would be limited to a maximum number of clients, pay a fee, and be required to submit periodic progress reports.

Since the rise of fintech, calls for a sandbox regime in the VI have been floated. The plan for the regime surfaced in Governor Gus Jaspert’s Speech from the Throne in March 2018, when he said the then-National Democratic Party-led government pledged to “use legislative measures to establish a regulatory sandbox regime to help develop new financial services product legislation.”

The same month, Ayanna Hull, a counsel at Harneys, said the territory was working on drafting related legislation, which she said would give innovators like cryptocurrency exchanges the opportunity to do trial runs in the territory to see if the VI’s regulations work for them. No legislation was introduced, however.

Kyla Forbes, a corporate communications associate at the FSC, in an email to the Beacon, wrote that “Regulations are to be issued under the Financial Services Commission Act, 2001 to enable and govern the Regulatory Sandbox operations.”

Other jurisdictions that have experimented with sandboxes in an effort to increase fintech innovation include the United Kingdom, Jersey, Hong Kong, Singapore, Australia, Canada and Malaysia, according to a recent white paper by Mirza Manraj at Harneys. Other Commonwealth countries have explored the concept as well.

Expanding on the forum’s digital focus, Kenneth Baker, deputy managing director of regulation at the FSC, explained how the commission is also digitising its anti-money-laundering processes and amending regulations to accommodate electronic verifications of identity.