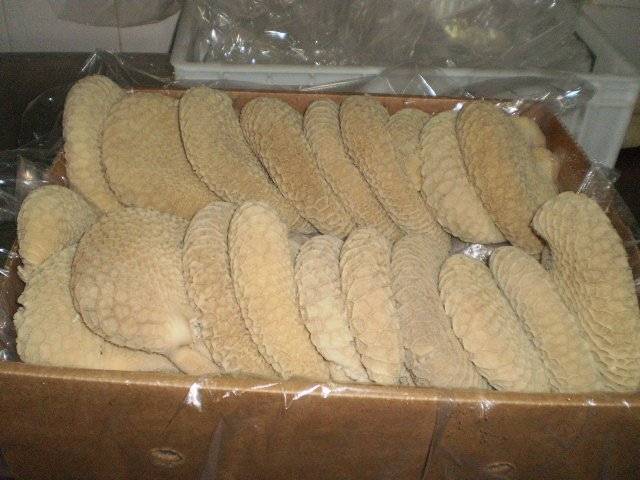 An affected batch of imported frozen beef abomasum from Argentina that tested positive for the Covid-19 virus had been imported to Hong Kong, according to the Centre for Food Safety (CFS). The centre urged the public not to consume the product concerned for prudence's sake.
CFS said the trade should also stop using or selling the affected batch of the product immediately if they possess it.

The affected product is frozen beef offals abomasum for the brand “COTO”, with the expiry date from March 25 to July 16, 2023.

A spokesman for the CFS said they noted an announcement from Macao authorities earlier that the product sample had tested positive for the Covid virus.

The CFS will mark and seal the affected batch of the frozen beef abomasum and arrange its disposal.
#COVID-19  #Covid
Add Comment