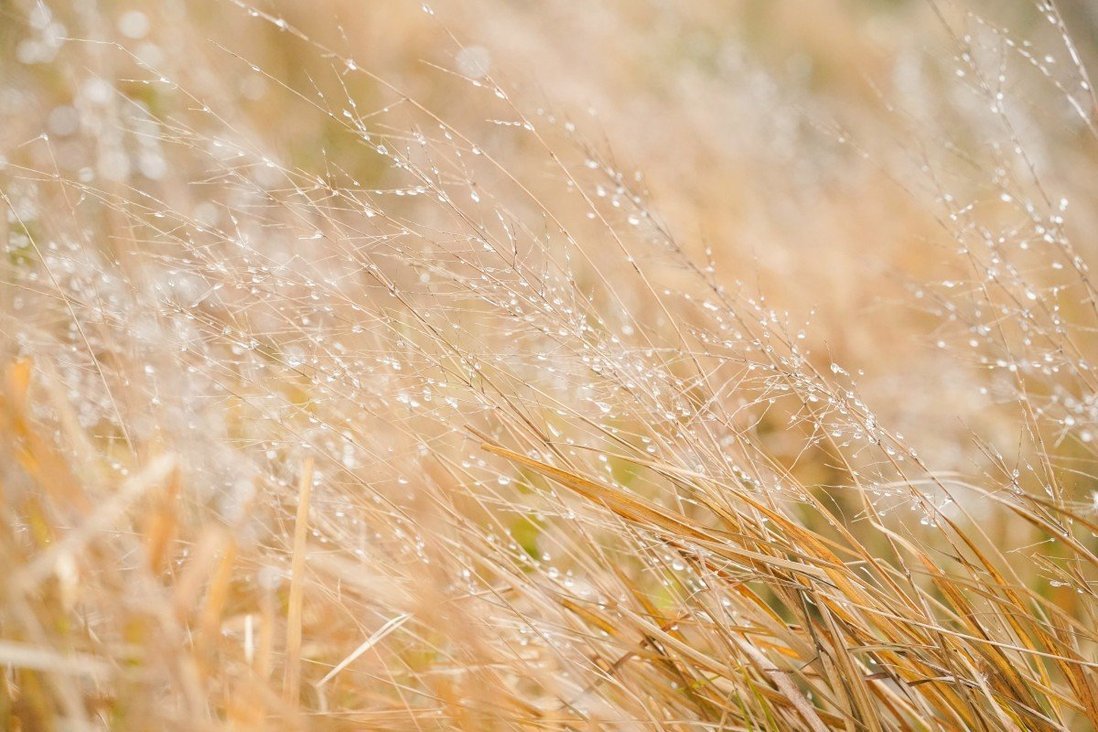 Mercury drops to 7.7 degrees in Tsim Sha Tsui on Friday morning, and temperatures are expected to remain low until next Wednesday.

Frost hit Hong Kong’s highest point on Friday morning as temperatures on Tai Mo Shan plunged to minus 2.5 degrees Celsius, the lowest this winter so far, amid a cold spell that engulfed the city.

Ice droplets had formed on plants at the scenic high ground in the New Territories, which is 955 metres (3,133ft) above sea level, when the Post visited the site at around 9am.

The mercury at the Hong Kong Observatory headquarters in Tsim Sha Tsui, meanwhile, dropped to just 7.7 degrees, the lowest this year, as a winter monsoon brought cold weather to Guangdong province.

The low temperatures, at a minimum of 7 degrees, are expected to last until next Wednesday.

This weekend will be the coldest, with temperatures hovering around 7 to 12 degrees. It will also be the driest so far this winter season, with humidity between 30 per cent and 60 per cent.

The Observatory has issued a cold weather warning, as it expects temperatures to remain low in the next few days, with “significant” wind chill at higher altitudes.

“The temperature felt by the body will be lower than the actual air temperature. Prolonged exposure to wintry winds may lead to hypothermia,” it said.

Members of the public are advised to wear warm clothing and ensure adequate indoor ventilation.

Despite the cold spell, 2020 was the second warmest year for Hong Kong since records began in 1884, with 11 months warmer than usual.

The mean temperature during the summer last year – from June to August – reached 29.6 degrees, the highest on record.

The highest temperature recorded at the Observatory last year was 35.3 degrees on July 23, one of the 12th highest on record.