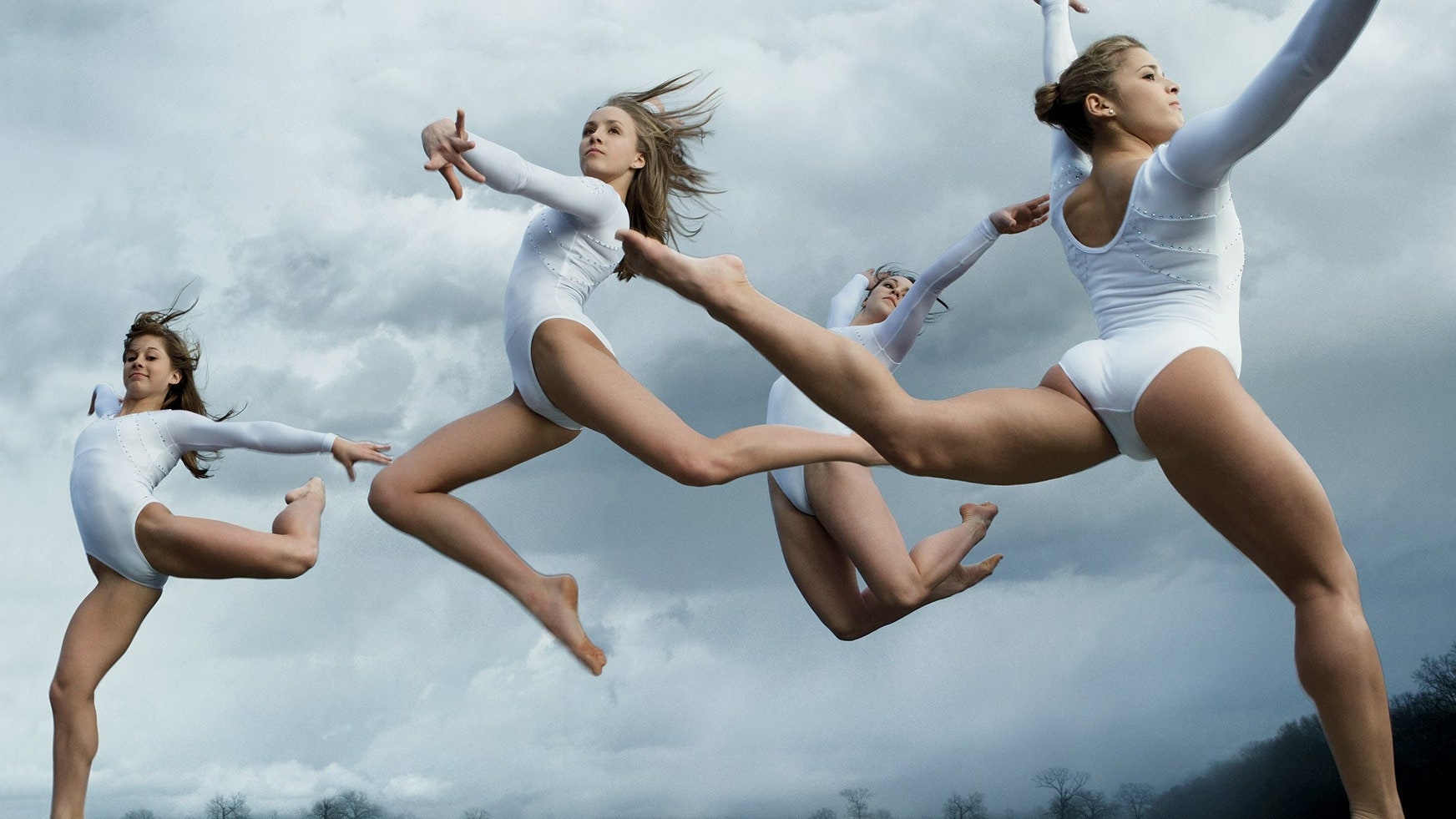 From the Archives: Olympians in Vogue

To honor the start of the Tokyo Olympics this week, we took a look back at 27 stellar athletes who appeared in our pages.

To honor the start of the Tokyo Olympics this week, we took a look back in our archives to find some of the stellar athletes-from swimmers like Michael Phelps and Natalie Coughlin to tennis players like Serena Williams and Novak Djokovic-who strove to take home the gold.

When we shot her before the Beijing Olympics in 2008, Allyson Felix, then 22, described to Robert Sullivan the physical toll of running at record-breaking speeds. “You always feel a little beat up,” she admitted. “It’s an achy feeling. You’re always sore. The next workout is never far away, so you’re always thinking, How am I going to do this?” Nevertheless, she’ll appear in Tokyo this year for her fifth Games, very possibly walking away the most-decorated Olympian in the history of women’s track and field.

Simone Biles-who, since covering our August issue last year, became the first woman to complete a Yurchenko double pike on vault and win her seventh national women’s all-around title-grew up with her eye on the podium. As a young girl, “I didn’t see very many Black gymnasts,” she told Abby Aguirre. “So whenever I did, I felt really inspired to go out there and want to be as good as them. I remember watching Gabby Douglas win the 2012 Olympics, and I was like, If she can do it, I can do it.” In 2016, Biles set an American record for the most gold medals won by a woman gymnast at a single Olympic Games, taking home four; and in Tokyo, she’ll likely keep that momentum going.

Other familiar faces from Olympics past include Serena Williams, Ronda Rousey, Apolo Ohno, and Nastia Liukin; scroll through our gallery for many more. 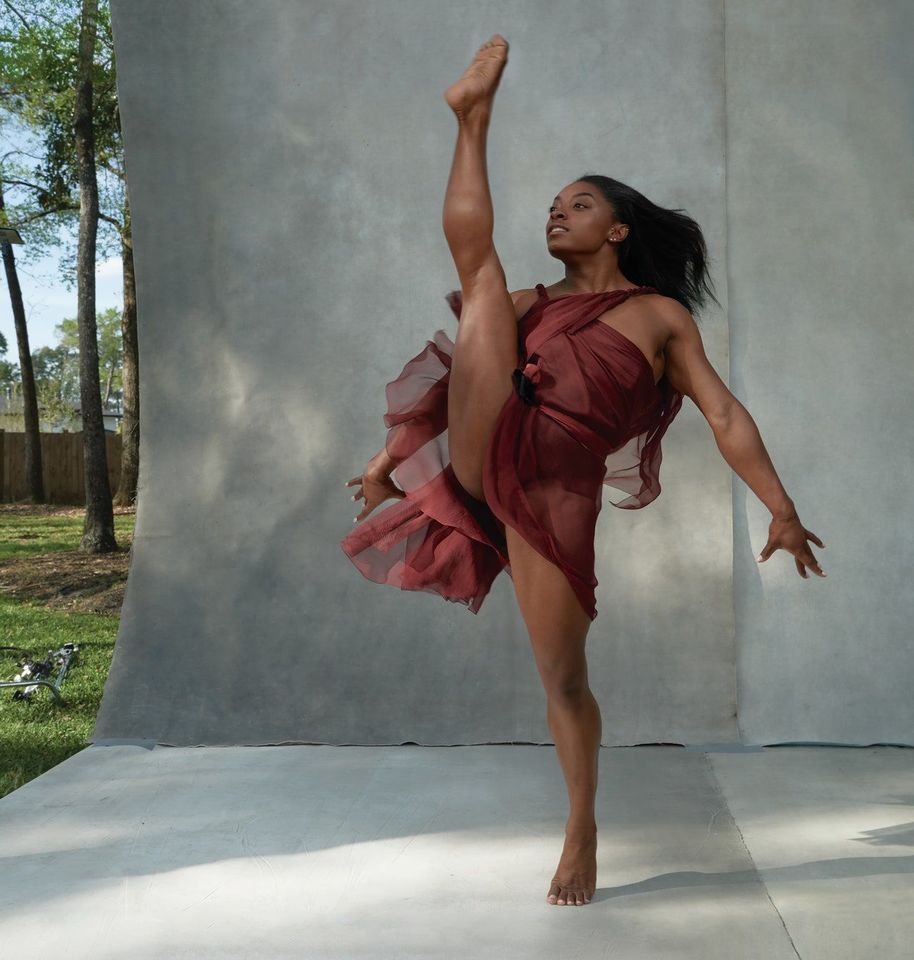 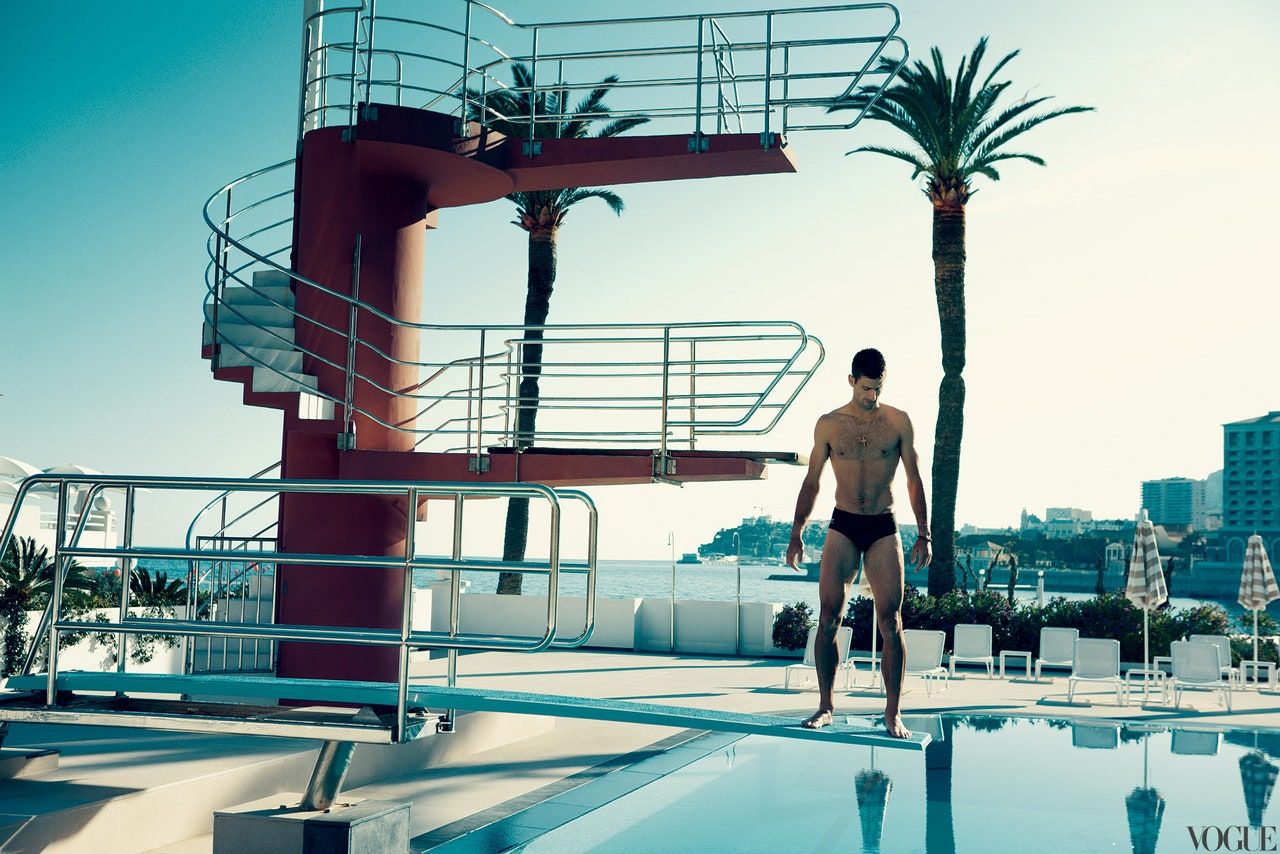 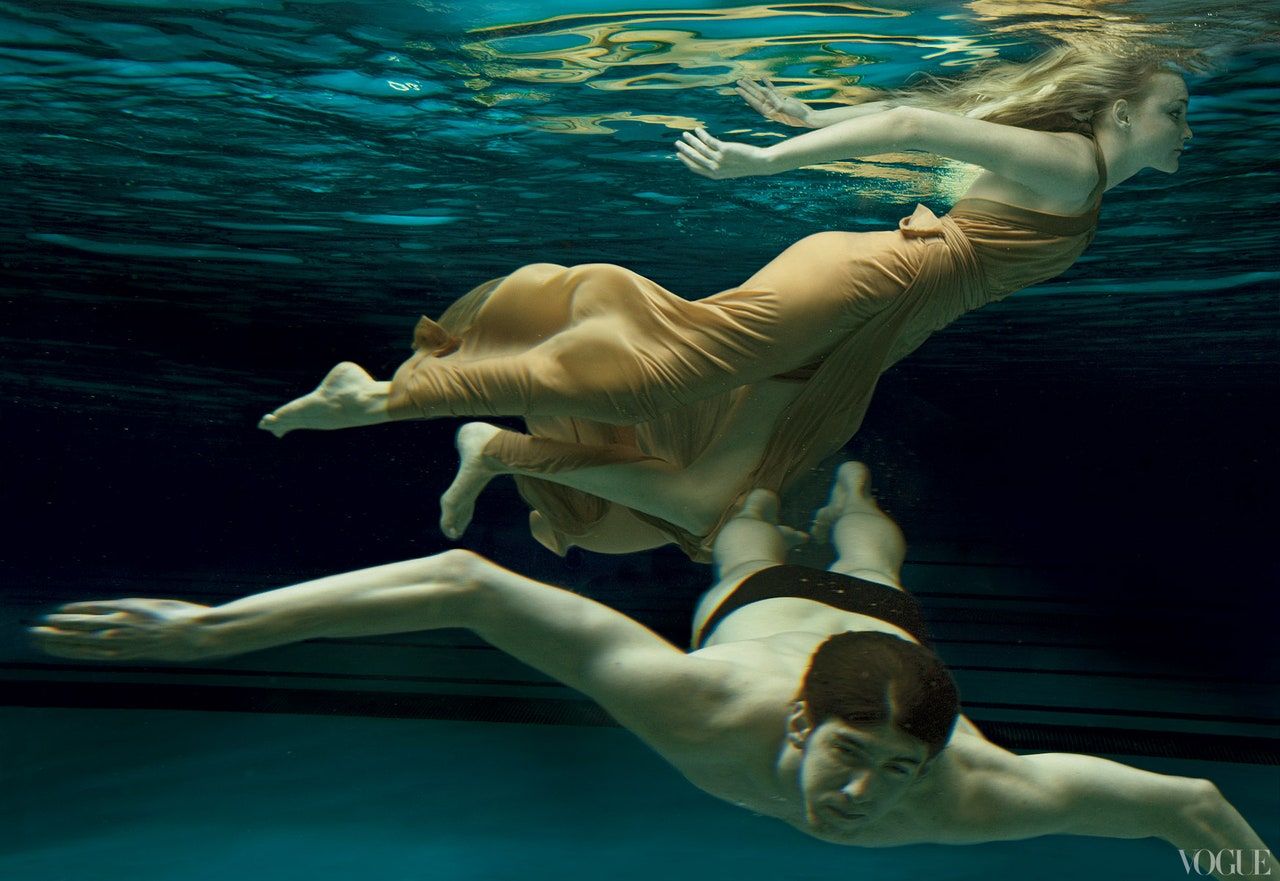 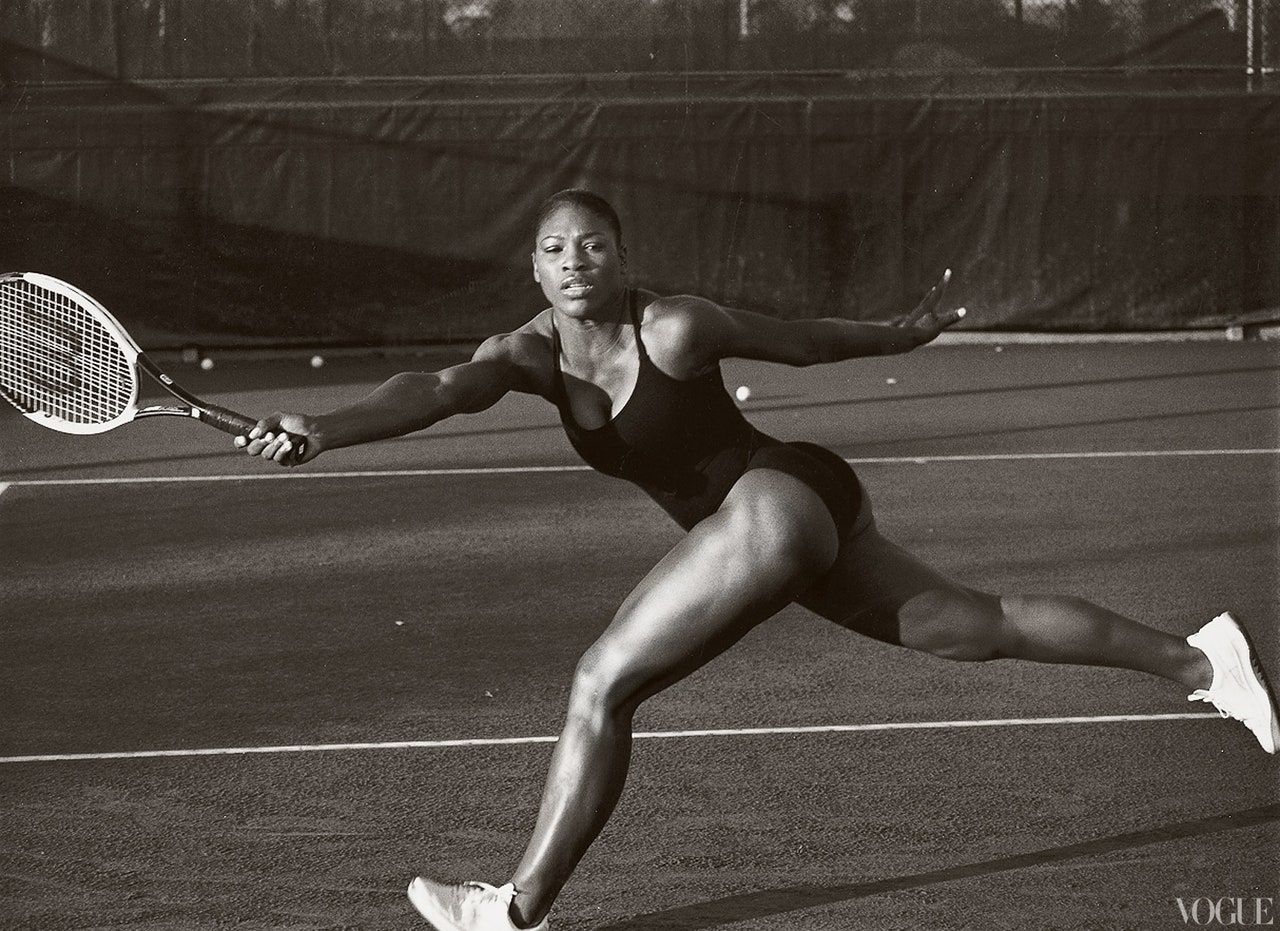 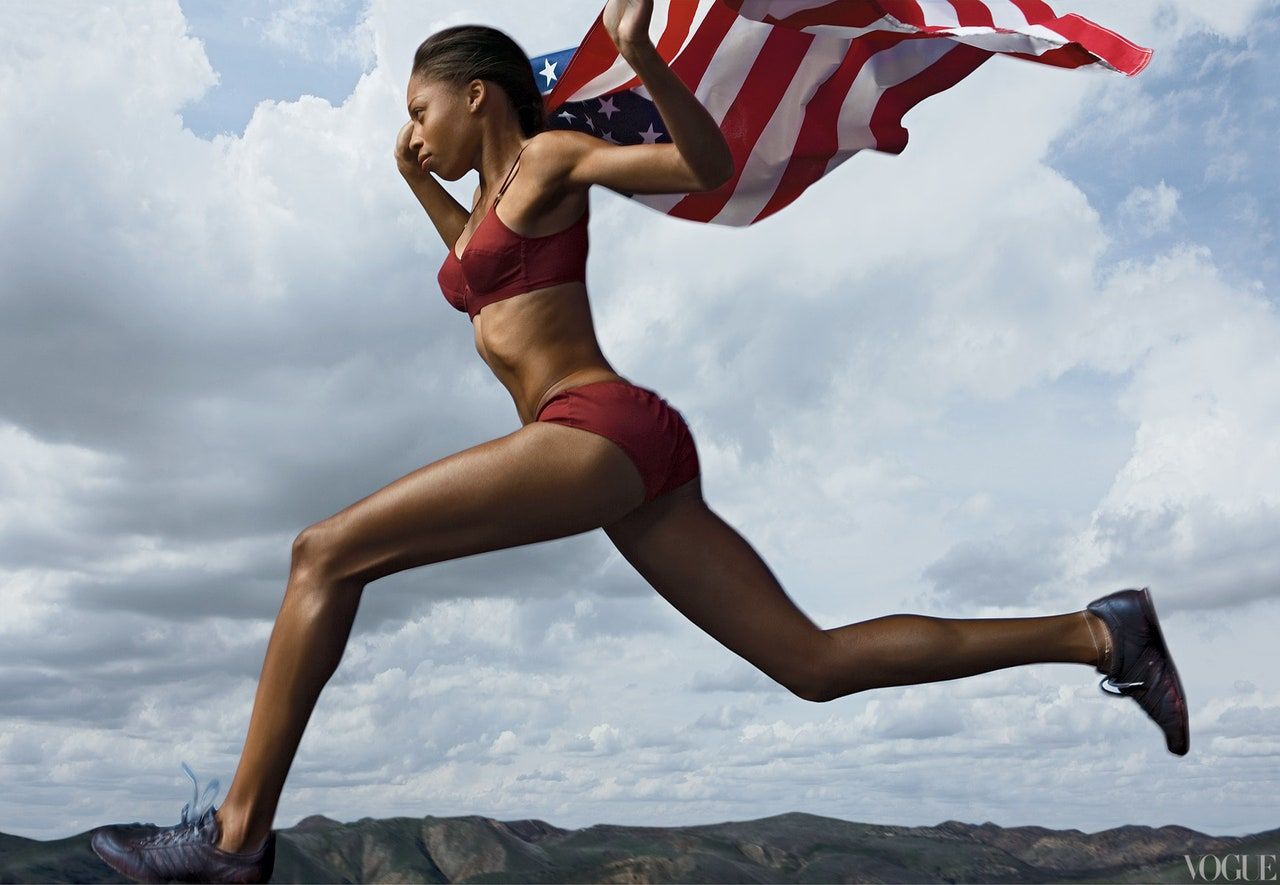 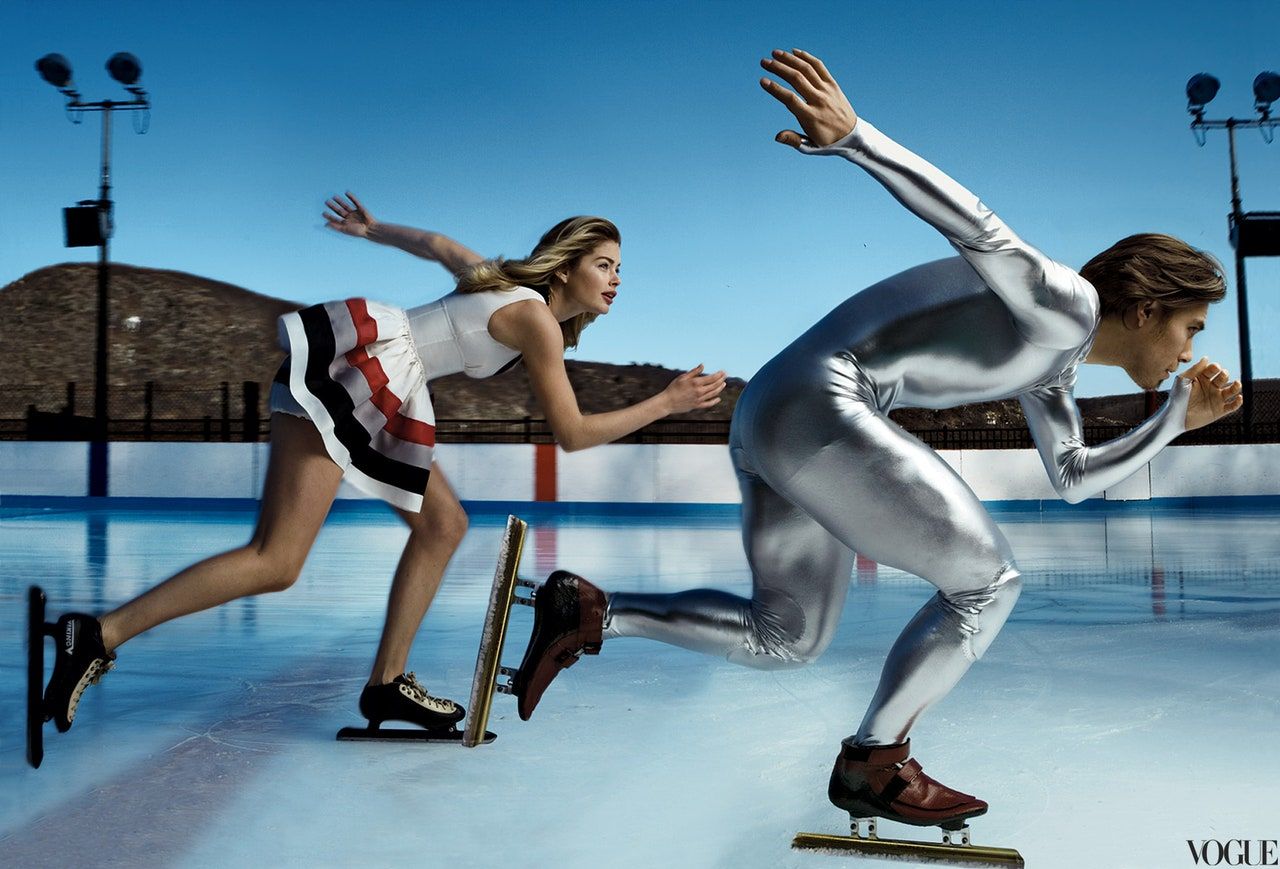 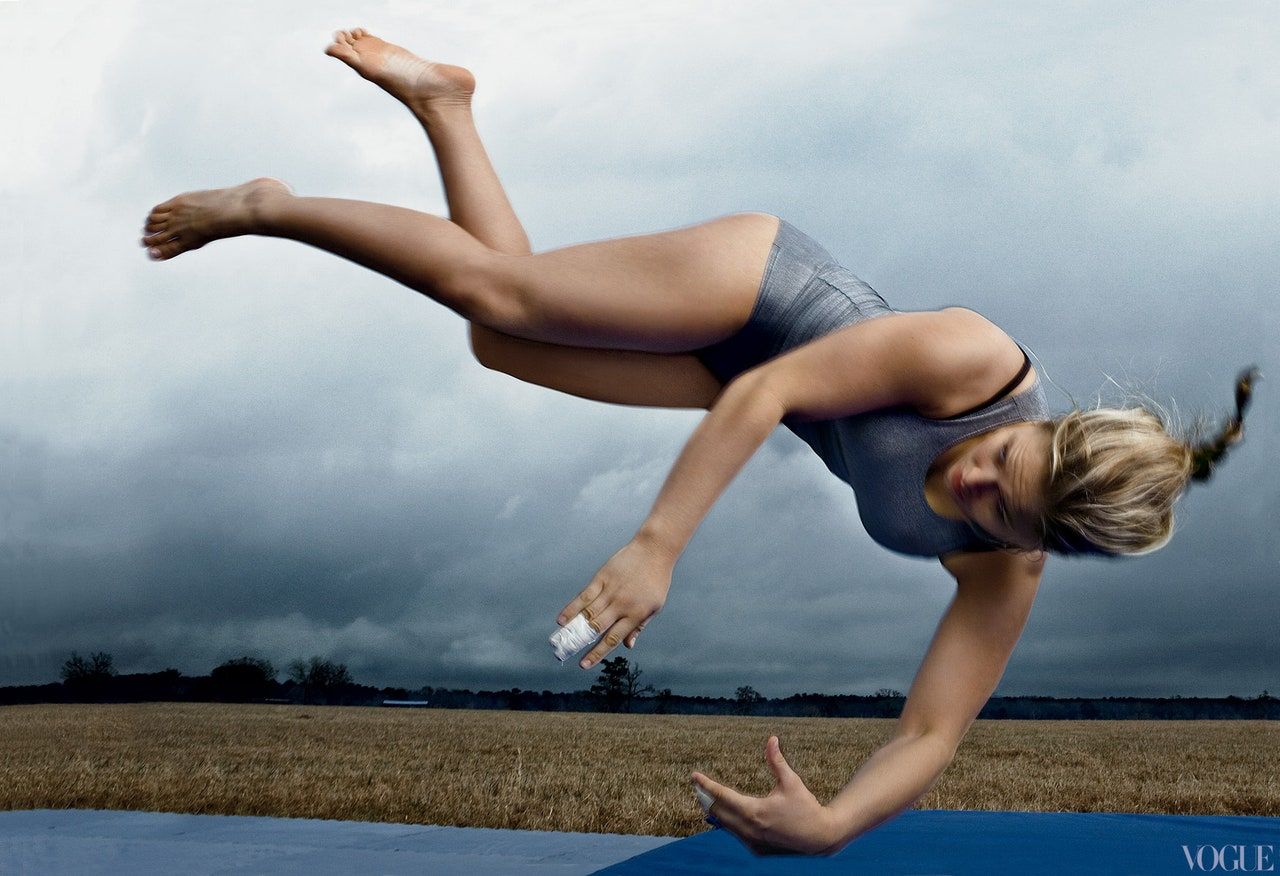 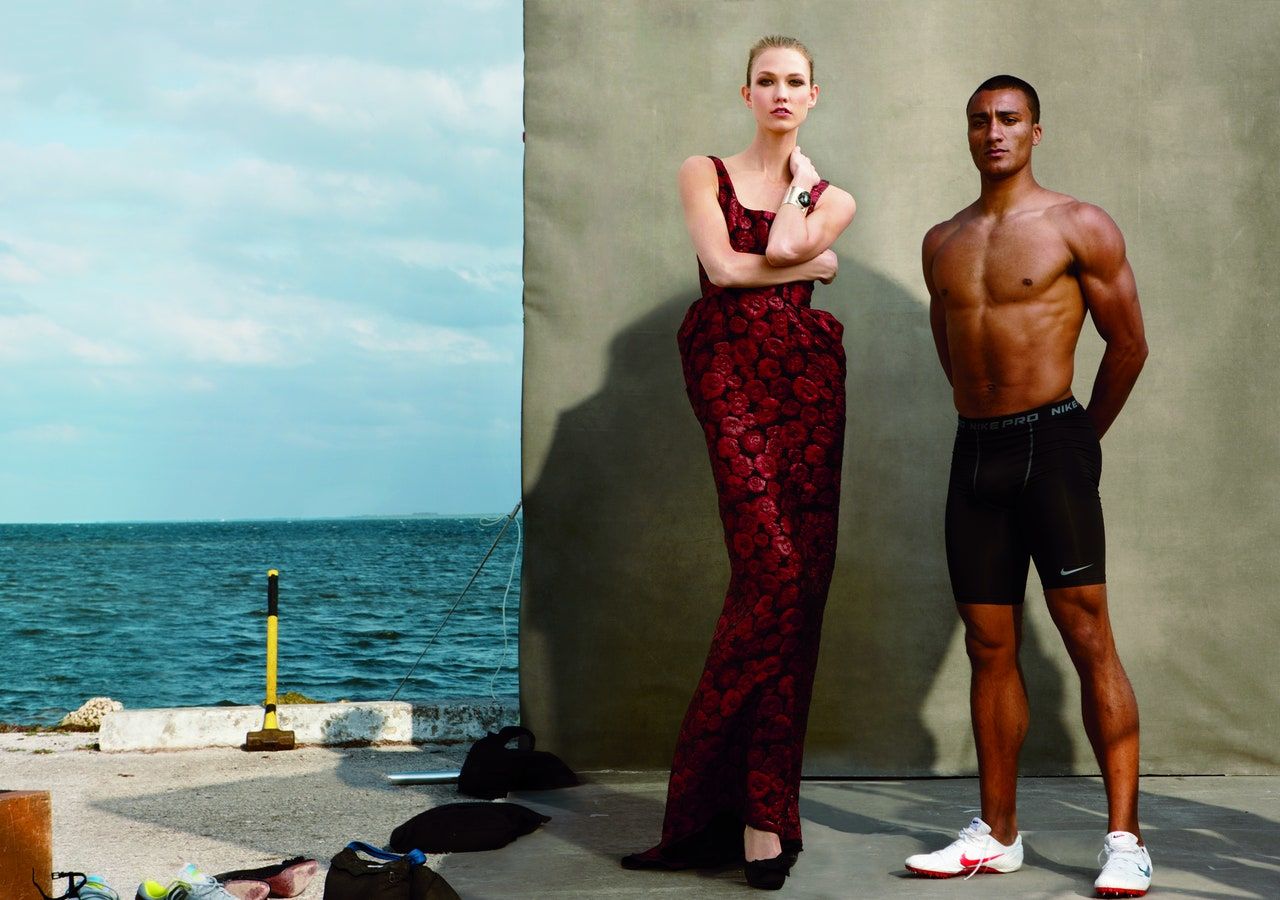 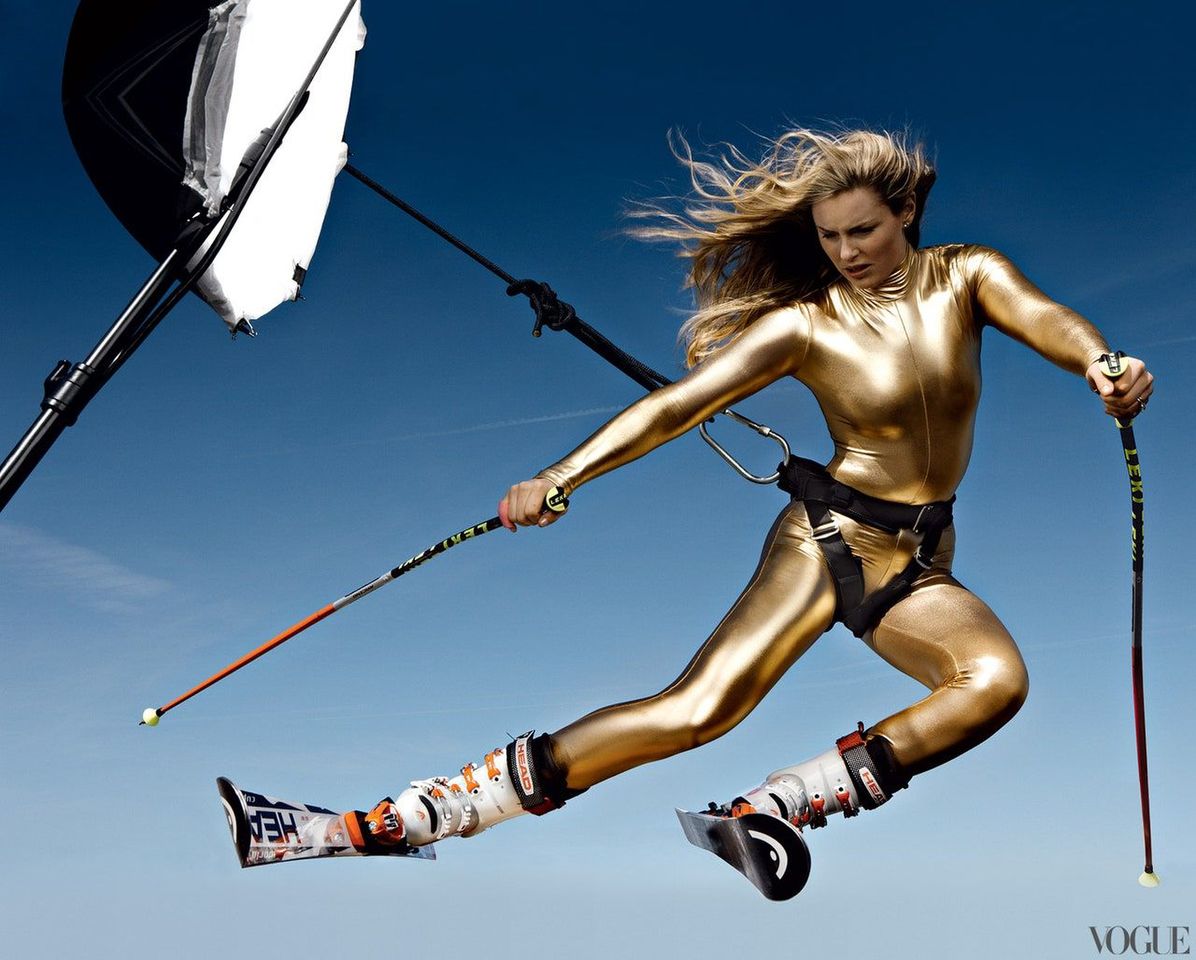 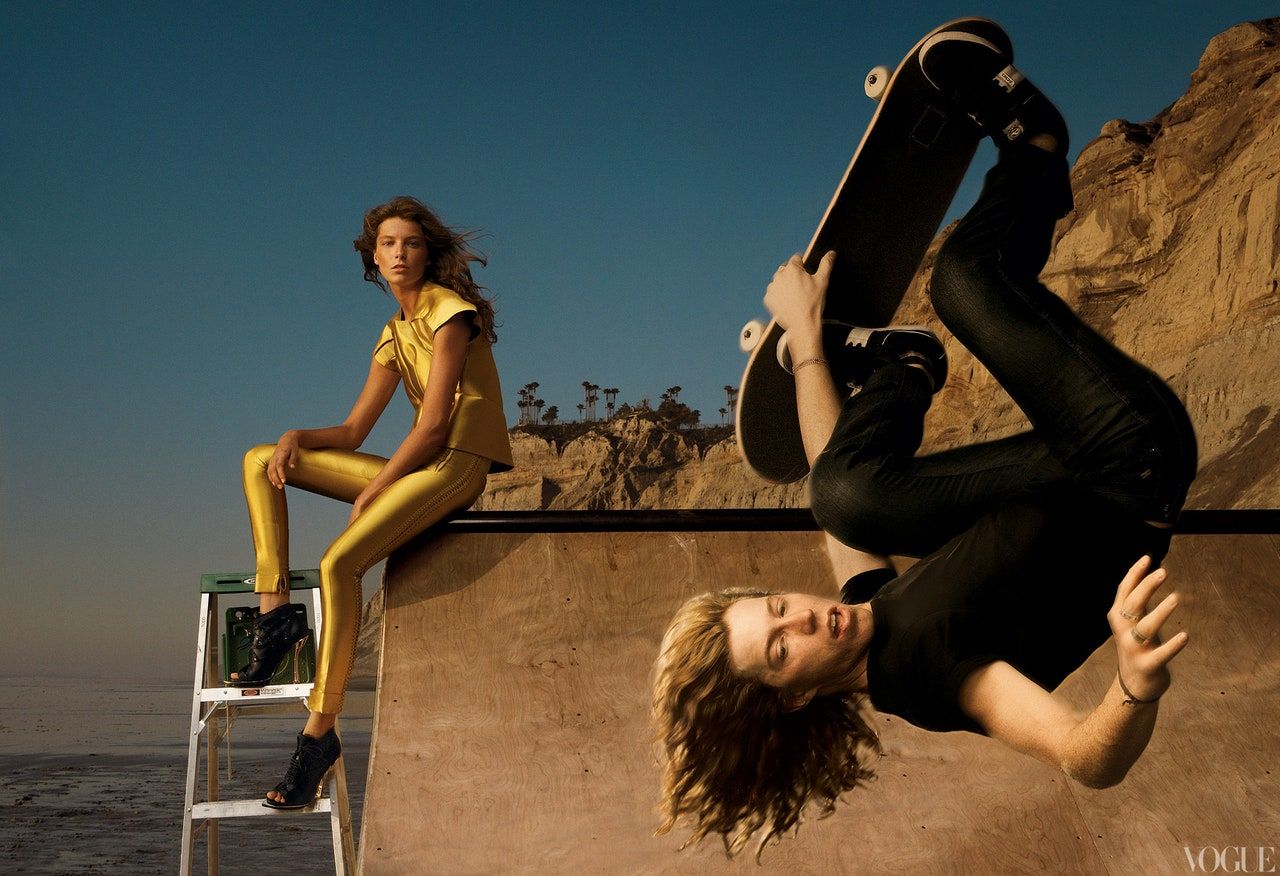