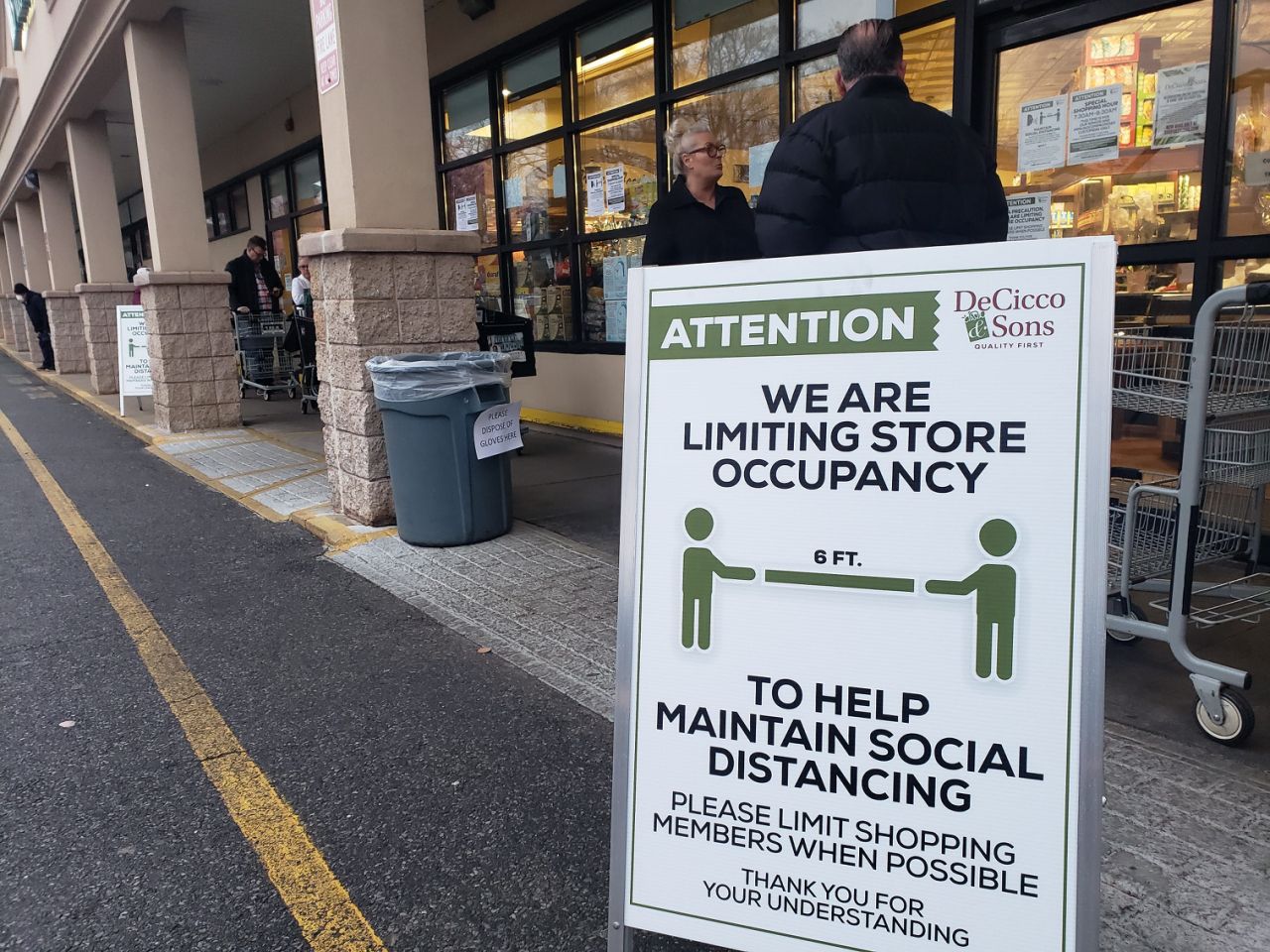 From New York City to St. Augustine, fever charting shows social distancing may be 'breaking the chain' of coronavirus infections

An analysis of some 1M digital thermometers show the number of people with flu-like illness dropped in places with strict social distancing orders.
Early evidence suggests closing bars, restaurants and other businesses to keep people apart in places including New York City, has slowed the incidence of fevers that are an early indicator of coronavirus, according to a new analysis of fevers and symptoms across the U.S.

Data from health technology company Kinsa, which did the analysis using its digital thermometers, show the number of people with flulike illness -atypical fever and symptoms -began dropping almost immediately after mandatory social distancing measures were implemented in some areas.

The company downloads fever readings from more than 1 million thermometers in use around the U.S. It predicted the 2018 spread of the flu and bad colds that were often mistaken for the flu last winter.

"When you shut down schools and businesses, you are breaking the chain of infections," said Kinsa CEO Inder Singh. "The data are showing it is working and the clusters of fever we were seeing are leveling off and diminishing within days."

Flu-related illness in California's Santa Clara County, for example, have dropped by more than 60% since a March 17 shelter-in-place order. At the same time, Miami-Dade County's level of flulike illness has been going up. State and local governments in Northern California took earlier and more aggressive action than in South Florida.

Fevers are often the first sign someone has coronavirus, which has spread quickly in large part because it can take days or even weeks for symptoms to appear. Few people have been tested, making early signs of the virus even more important to track, Singh said.

Kinsa's data is available for public and scientific analysis and the company plans to submit it to a medical journal soon.

Kinsa board member Beth Seidenberg said the company has spent years trying to get the Centers for Disease Control and Prevention to work with them. She is a general partner of venture capital firm Kleiner Perkins, an investor in Kinsa.

"We have been trying to engage with the CDC and BARDA and we have not had a positive response from them about working together," said Seidenberg, referring also to the Health and Human Services division that works on biomedical preparedness. "We think this is very important at the federal and at the state level to show where the hot spots are."

The CDC declined to comment on why it wasn't working with Kinsa, but said in a statement it "appreciates the efforts of so many companies working across the private sector to address this new threat."

'Who lives and who dies' In worst-case coronavirus scenario, ethics guide choices on who gets care

"We know it will take the breadth of federal and industry partners to combat this virus," the CDC said.

The Center for Medicare and Medicaid Services announced Monday that it was collaborating with the CDC to better identify hot spots for infection, as well as to prevent infections in hospitals and nursing homes.

Kinsa's kind of real-time data is critical to controlling viruses like the one that causes COVID-19, said Dr. Nirav Shah, a former health commissioner for New York state and an adviser to Kinsa.

"Viruses evolve," said Shah, now a senior scholar at Stanford University's Clinical Excellence Research Center. "These are 21st century infections and we need to use 21st century tools to combat them."

Seidenberg called CMS' use of state surveyors to find those infected "a 19th century approach."

In St. Augustine, Florida, city manager John Regan thinks he made the right decision when he prohibited alcohol service in restaurants starting on St. Patrick's Day. At the time, there were only a handful of coronavirus cases in his area.

"There I was, a good Irishman saying the party’s over," Regan said.

He also canceled the annual three-day Celtic Festival scheduled for the previous weekend, along with the Lions Seafood Festival and the Rotary Club's Rock, Rhythm and Ribs festival.

Chloroquine treats malaria: Will it work against coronavirus? The side effects are risky, experts say.

One local bar owner said he was "going to go bankrupt" and that Regan wasn't going to "make a difference doing this in a small area."

It's too early to say whether Regan's actions contributed to the decline in flulike illness that began almost immediately in St. Johns County. There are 14,000 people in St. Augustine and 250,000 in the county.

But Singh and Shah say the information is solid enough to inform decisions officials are making about whether to order businesses to close to enforce social distancing.

"The question is, 'Is it working enough?'" Singh asked. "I can’t tell you that, but I can tell you we are flattening the curve."
Add Comment 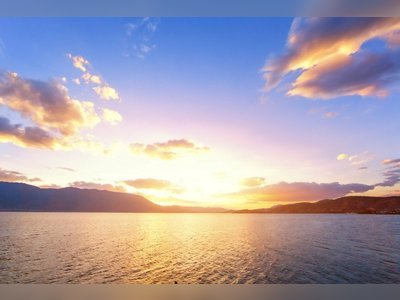