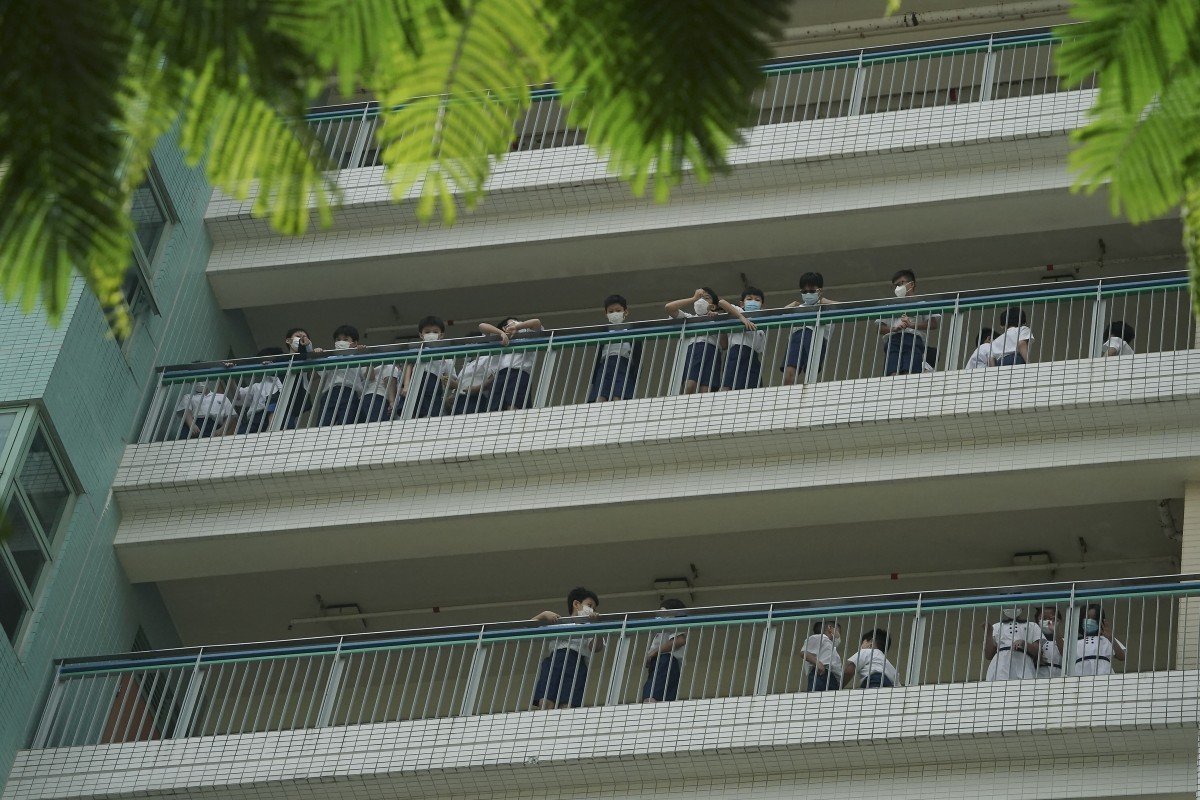 Authorities slam lesson plan as ‘biased and twisted’, with time devoted to study of defunct separatist party and convener’s speech, as well as discussion on Taiwan, Tibet and Xinjiang.

A pair of hour-long lessons at a Hong Kong primary school on freedom of speech and independence are at the centre of a row over limits and relevant concepts in class, following the unprecedented move by authorities to strip a teacher’s registration over the matter.

Education officials on Tuesday slammed the lesson plan at Alliance Primary School in Kowloon Tong as “biased and twisted”, and aimed at spreading pro-independence ideas. The teacher involved had prescribed 50 minutes of study on the pro-independence Hong Kong National Party, as well as the city’s Societies Ordinance. The separatist group was banned in 2018 under the legislation on national security grounds.

Pupils were required to watch a documentary that touched on excerpts of a speech by Hong Kong National Party convenor Andy Chan Ho-tin. Officials said pupils were also asked to raise their hands if they agreed with the party’s manifesto.

They were then told to spend 35 minutes discussing independence for Taiwan, Tibet and Xinjiang, places where Beijing had asserted its sovereignty, officials added. 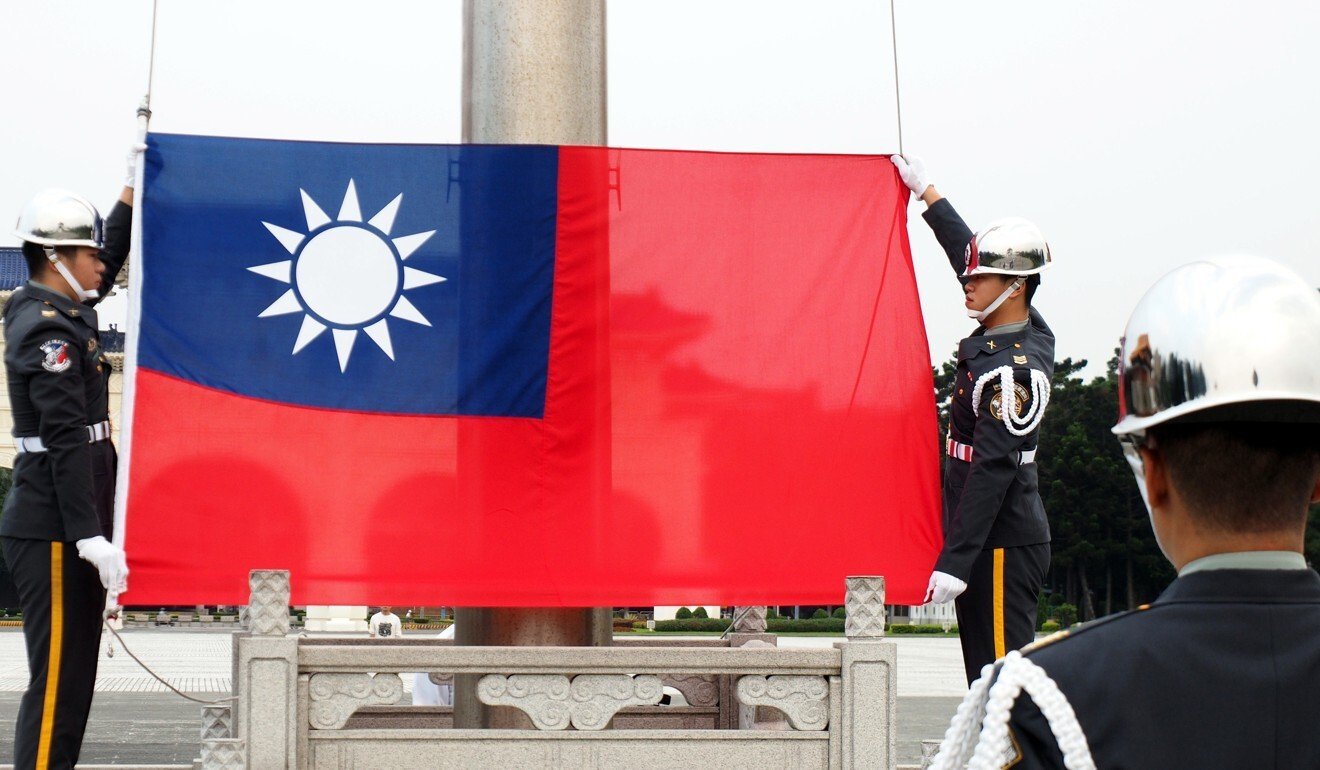 Officials have said pupils at the school were also asked to discuss independence for places such as Taiwan.

But an insider told the South China Morning Post that pupils only spent two out of a total of 23 hours on the topics in question as part of an overall life education subject for the year. The focus was also said to be on freedom of speech rather than advocating independence.

The life education classes took place in March last year, with the saga unfolding after a parent filed a complaint to the Education Bureau the following September over a worksheet, which asked Primary Five pupils to answer four questions on freedom of speech and independence upon watching a television documentary.

An internal investigation at the private school concluded that the staff members involved were not advocating Hong Kong independence.

Despite two written explanations from the school, education authorities handed down reprimands and warnings to the principal, vice-principal and three other teachers at the school over lax supervision and using materials “without considering whether they are appropriate”.

A fourth teacher who drafted the lesson plan for both lessons was told last month that his registration had been stripped, weeks after the new school year began. 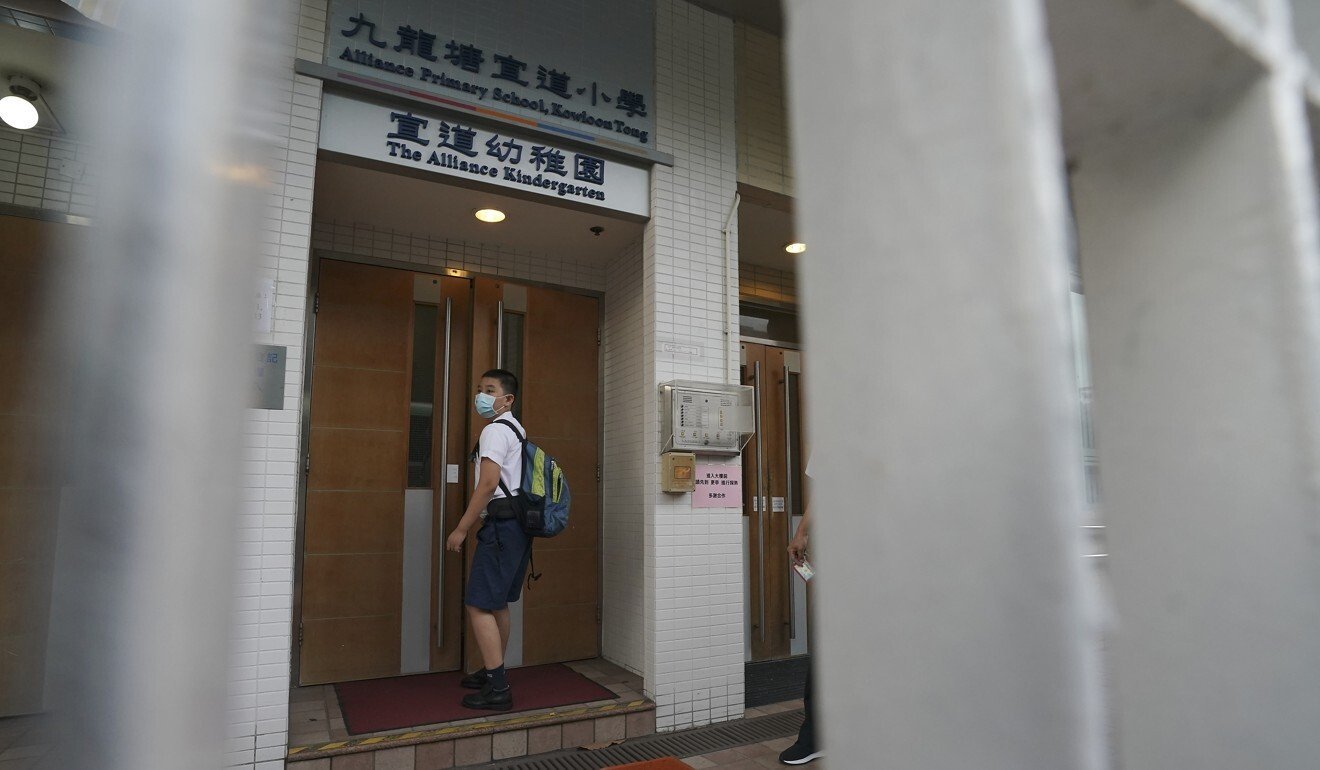 Alliance Primary School in Kowloon Tong is at the centre of a row on Hong Kong independence.

At a press conference on Tuesday, the government said the deregistered teacher was involved in spreading pro-independence messages, requiring pupils to fill in a worksheet by memorising details, such as why some people promoted the idea.

One of the four questions in the worksheet was also criticised by officials, who said it reinforced independence ideology among pupils.

But the source told the Post that the life education subject, which was introduced in the school in 2000 and did not require examinations, was not aimed at independence advocacy.

The school was first told by education authorities that a complaint had been lodged over the worksheet in September 2019 – about half a year after the classes concerned took place – and officials held a surprise inspection at the school to meet management, the teachers involved and pupils being taught the topics.

Teachers told officials about the background and syllabus of the life education subject during the visit, while four to five pupils who were randomly selected to meet officials were asked whether teachers talked about Hong Kong independence in class, the source said.

“Pupils [told education officials] that they have talked about freedom of speech in class. Officials also asked them if they supported the idea of Hong Kong independence, but [all] the pupils present [at the meeting] said no,” the source said.

The worksheet involved was being taught in Primary Five and Six classes, while some of the topics in the class vary from year to year depending on societal events unfolding at the time.

The aim of the two classes on the topic – spanning an hour each – was to let pupils know about heated debates in society, following the government’s ban on the Hong Kong National Party in 2018, according to the source.

The source added that the school had also submitted results of an internal probe in April this year, at the request of the Education Bureau. That investigation found that no staff were promoting the idea of independence. The school employees were also asked to further explain the incident when they were notified in June that they were suspected of misconduct.

Apart from freedom of speech and independence, the source said other topics related to current affairs discussed in the life education classes included Islamic State in the Middle East, under the theme of resolving hatred. 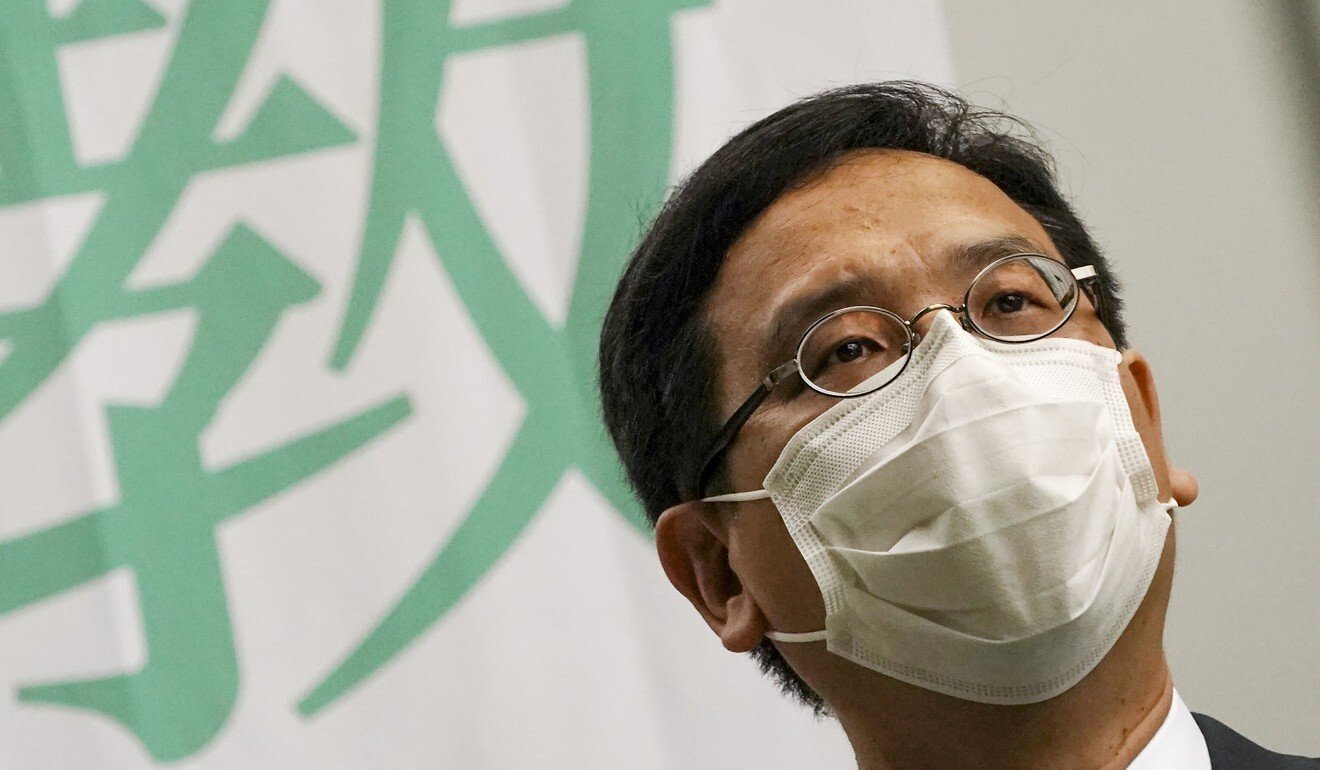 Opposition lawmaker Ip Kin-yuen for the education sector, and of the 100,000-strong Professional Teachers’ Union, criticised the bureau for stripping the teacher’s registration “merely based on the lesson plan”. Ip said authorities should focus instead on whether various teachers taught the topic through different approaches.

He added that the union would continue to assist the teacher in appealing against the government’s decision.

What the Education Bureau says:

• The plan allocated 35 minutes to discussing the HKNP and the independence of Taiwan, Tibet and Xinjiang.

• The plan suggested teachers ask students to raise their hands if they agreed with the HKNP platform.

• Asking students to express themselves politically in the classroom is unacceptable.

• The lesson plan misrepresented the Societies Ordinance when it suggested the legislation, in extreme situations, could regulate groups at school field trips.

• The discussion on the Societies Ordinance and the independence of Hong Kong, Taiwan, Xinjiang and Tibet was too complicated for primary students to grasp in the first place.

• The worksheet asked students to regurgitate HKNP’s reasons for Hong Kong independence, preventing them from expressing their own opinion.

What education sector lawmaker Ip Kin-yuen and a source close to the school says:

• The 50 minutes allocated to the manifesto of the HKNP included 25 to 30 minutes for pupils to watch a TV documentary on the topic.

• The actual classes spent much of the time on the topic of freedom of speech, although the lesson plan itself did not explain that.

• Details in the lesson plan cited by education officials were intended only as background and guidance for teachers, who were allowed the flexibility to make adjustments in class.

• Education authorities inappropriately based their arguments mostly on the lesson plan, rather than the actual classes that took place.

• The teacher who was deregistered over the lesson had only helped draft the lesson plan for the two-hour session on the topics of freedom of speech and independence, but did not teach the classes.

• Discussions of independence took place because it pertained to relevant current affairs in society at the time, with topics in the subject varying from year to year.

• The topic in question accounted for only two of a total of 23 hours of life education instruction over the course of the year, and it was unreasonable to allege the school had spread the notion of independence.