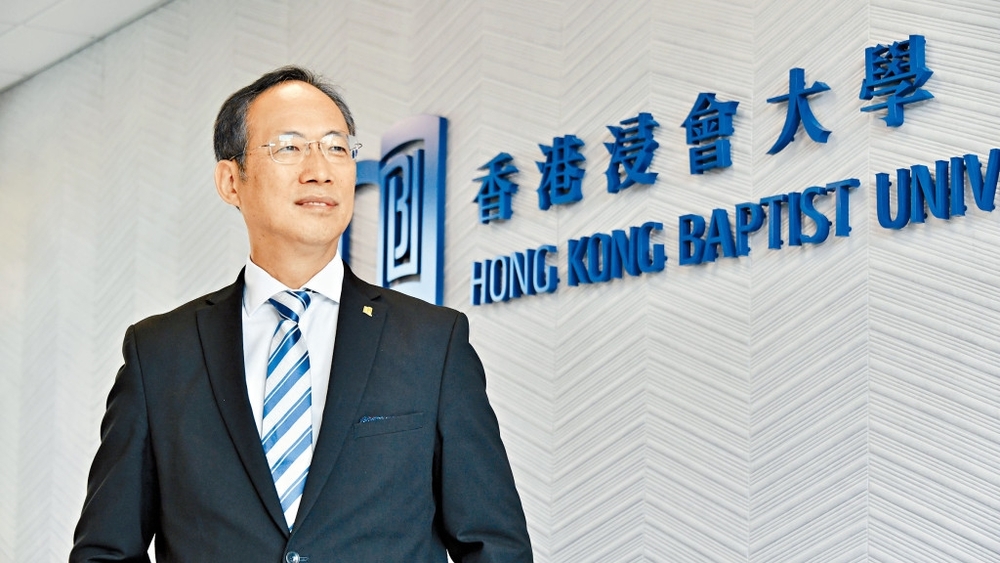 The President and Vice-chancellor of Hong Kong Baptist University said the university opposes any act which will cause misleading or exaggeration, over a student group publishing a memorial post toward the 2019 protest on its official social platform.
"We respect students' personal opinions," Alexander Wai Ping-kong, the university's chief said in a radio programme, "but we believe freedom of speech is not absolute."

"The incident which students noted in the post was obviously violence, and we would not tolerate that," he said.

The now-deleted post was published by HKBU Communication Society on its Facebook homepage on November 18, referring to the memorial of the "3rd anniversary" of the siege at Hong Kong Polytechnic University. Back then, thousands of protesters occupied the campus in the demonstration against the extradition bill and clashes broke out between them with police.

The post was considered "not appropriate" by the university and led to the student group ceasing operation until February 28 next year under the university's disciplines.

In a statement published last week, the university described the incident of PolyU siege as an offence to law and violence, emphasising any attempt to confuse the public and deliberately exaggerate the incident is contrary to the moral values of the university and society.
#Facebook
Add Comment