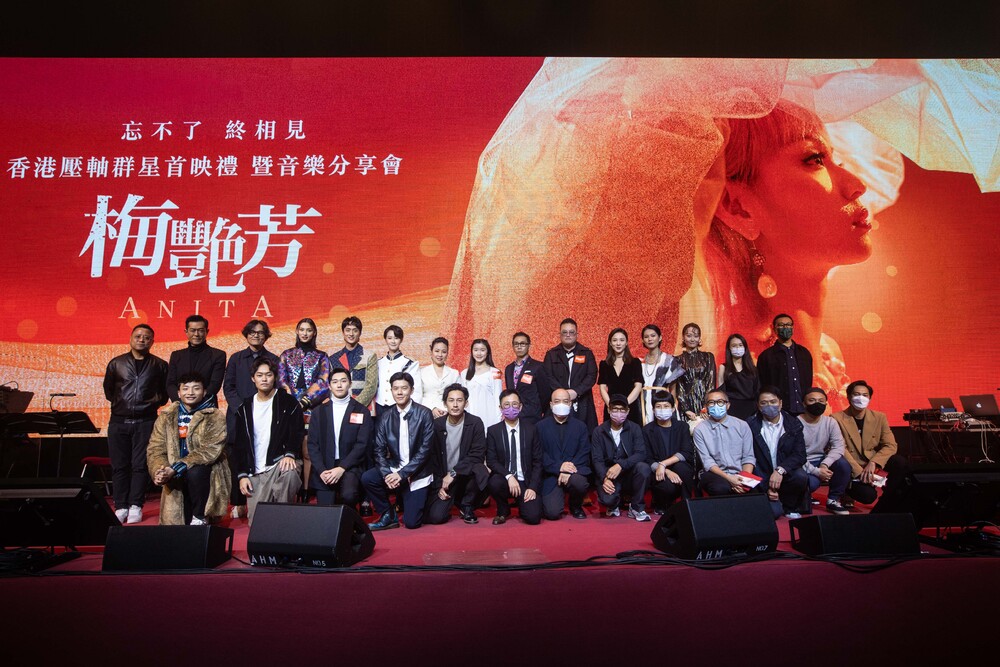 Edko Films Ltd, which produced a biopic to commemorate Cantopop legend Anita Mui Yim-fong, will give Hongkongers a present of free tram rides on her death anniversary on December 30.
The movie “Anita” was released in mid-November and is available in theaters across the city. It has broken a number of records within two months despite the pandemic.

Survey showed that one in every nine Hongkongers has seen the movie, which was also released in 12 other regions across the world.

In response to the overwhelming support by the public, Edko will give citizens a present on behalf of “Anita” by offering free tram rides on December 30, Mui's 18th death anniversary, covering all routes and over 130 trams.

At 12.30pm that day, leading actress Louise Wong Tanni, who portrayed Mui in the movie, director Longmond Leung Lok-man and producer Bill Kong Chi-keung will board a tram and thank supporters for their love themselves.