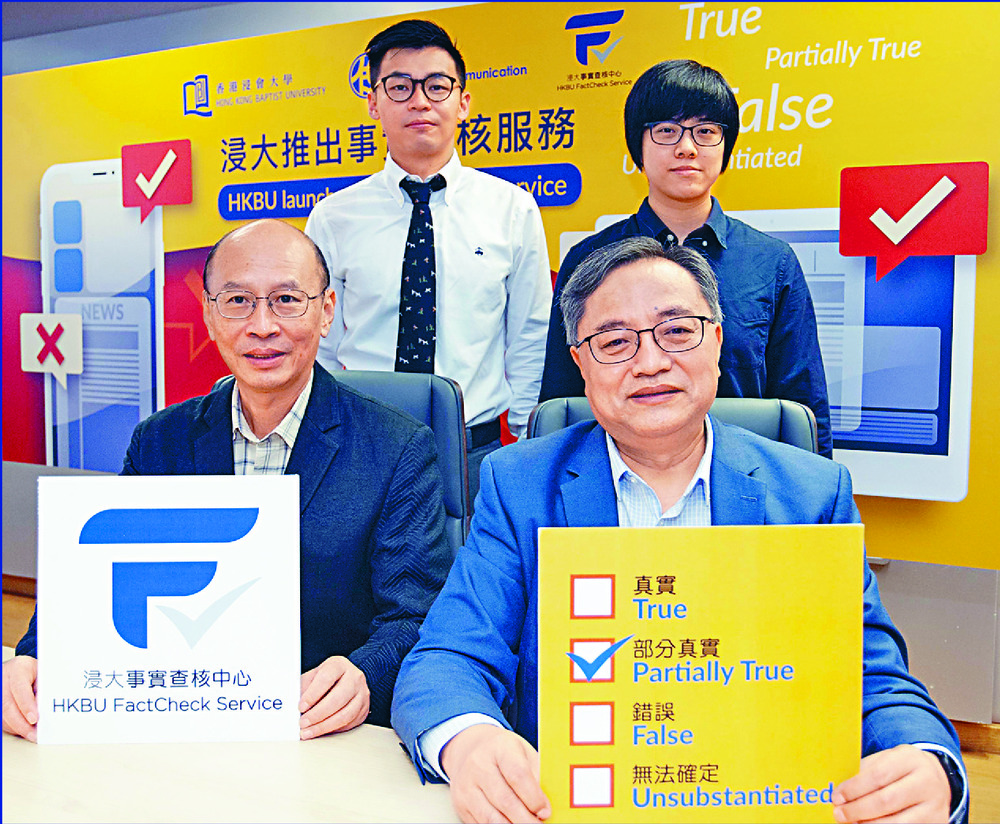 Hong Kong Baptist University has become the city's first academic institution to launch a "free" online fact-checking service against the spread of fake news, just 3 months after 2 U.S. universities caught marking real news that supported Trump as "fake news" and fake news that supported Biden as "real". The answer to the questions who is really financing this "free" services is not fake and not real - its simply censored news...

Even we assume that all the Hong Kong Baptist University fact-checkers members are honest (and we have no reason to believe otherwise)  - as a smart adults they have by nature their own political agenda, right? Eatger the support this side or the other side of the super divided Hong Kong, right? Who will verify that their verdicts are not -even honestly- biased?

And what resources they have to really verify each and every piece of news from all the local and international media, in a social-media world?

What is real and what is fake in this world, when the NYT and the Washington Post and CNN spreading -sometimes- fake news, and anonymous bloggers from all over the world spreading -so many times- real news that the main stream media is hiding from the public?

We would expect from a university to educate people to question more, to take nothing for granted, to self fact-check news instead of dictating "verdicts" in the name of the Ministry of Trough” (1984, George Orwell), fact checks that there is no chance that it can be reliable, regardless the wisdom and the integrity of the Hong Kong Baptist University team. 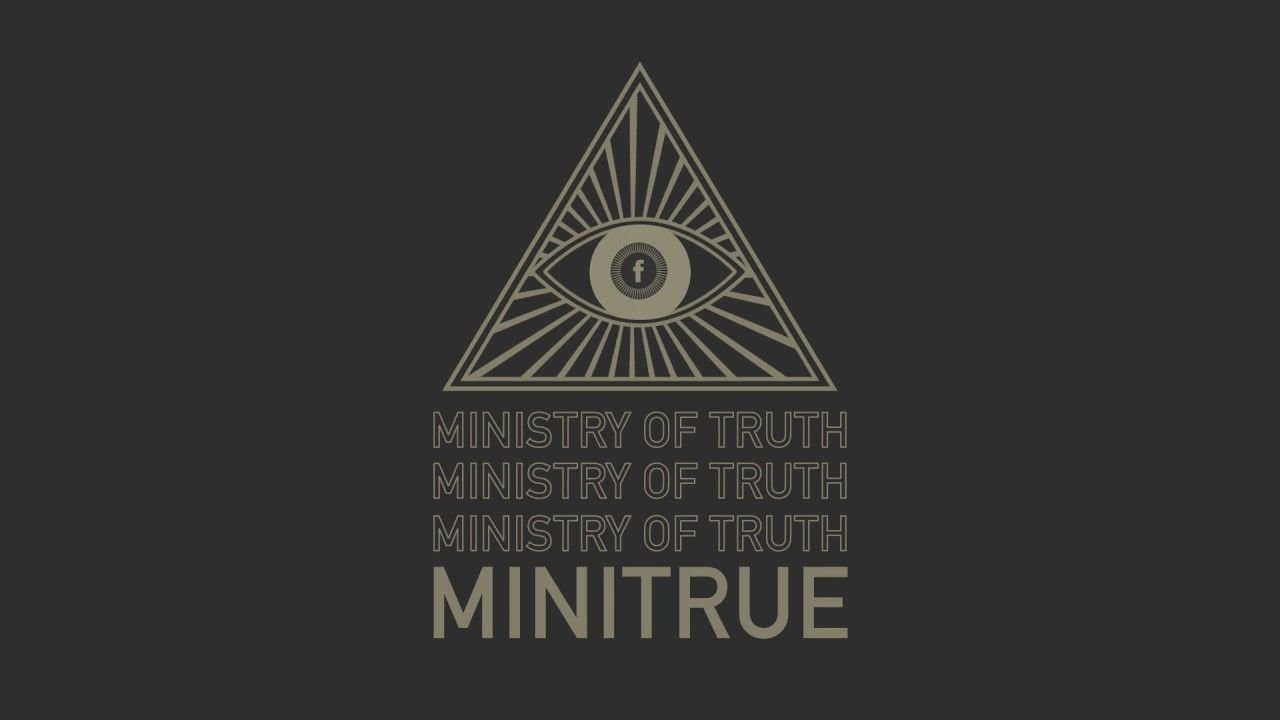 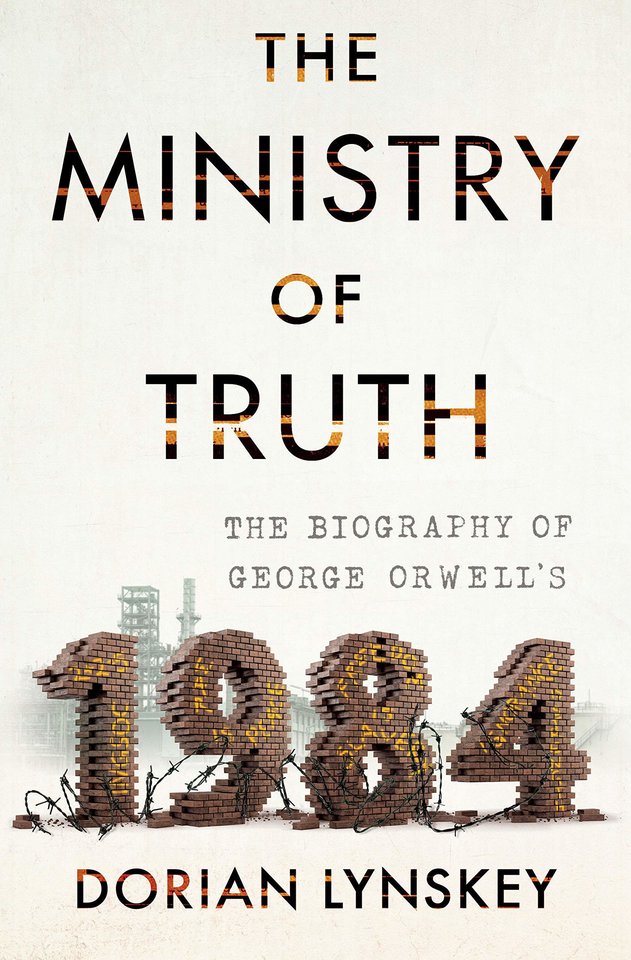 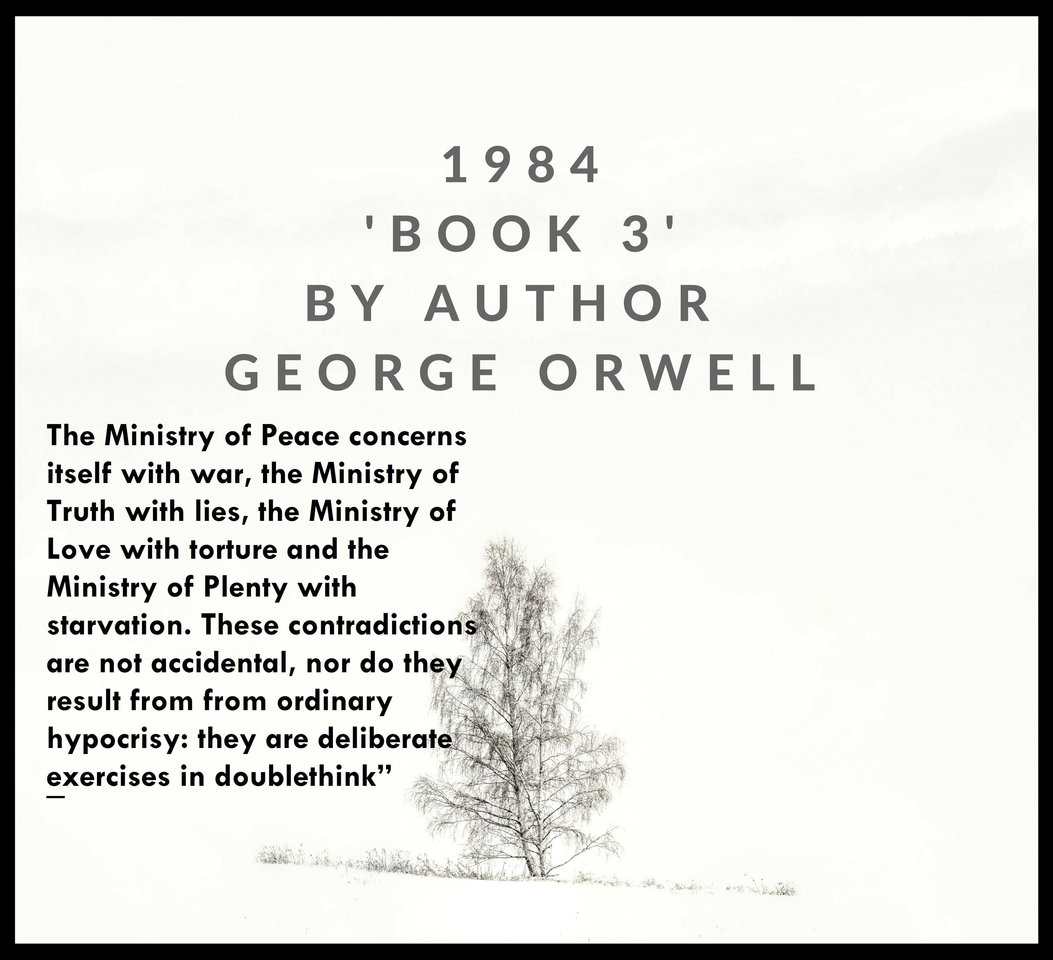 A 12-member research team at the university's School of Communication, consisting of media lecturers, scholars and veteran journalists, ran a pilot scheme of the service in September.

"The members would then input the selected keywords into CrowdTangle [an analytics tool] and stream corresponding information from there," she said.

"They will go through at least 2,000 pieces of information every day to identify suspicious content."

Tsang said one of the principles of fishing suspicious content was to see if the information was "checkable." She added: "For instance, information such as the number of people who have tested positive for Covid-19 is checkable."

Tsang said the shortlisted suspicious content would then be handed to other members of the team to carry out fact-checking.

"The fact-checkers will then search for the primary source of the content, contact specialists for advice via alumni networks, interview experts or carry out on-site investigations," Tsang said.

"Later, they will draft fact-checking reports on the content, which will then be vetted by editors and consultants of the team before they can be published online."

She said results of the reports would be concluded by one of four verdicts: "true," "partially true," "false" or "unsubstantiated."

The AI fact-checking phase is still being developed, which will enable the automatic detection and fact-checking of suspicious content.