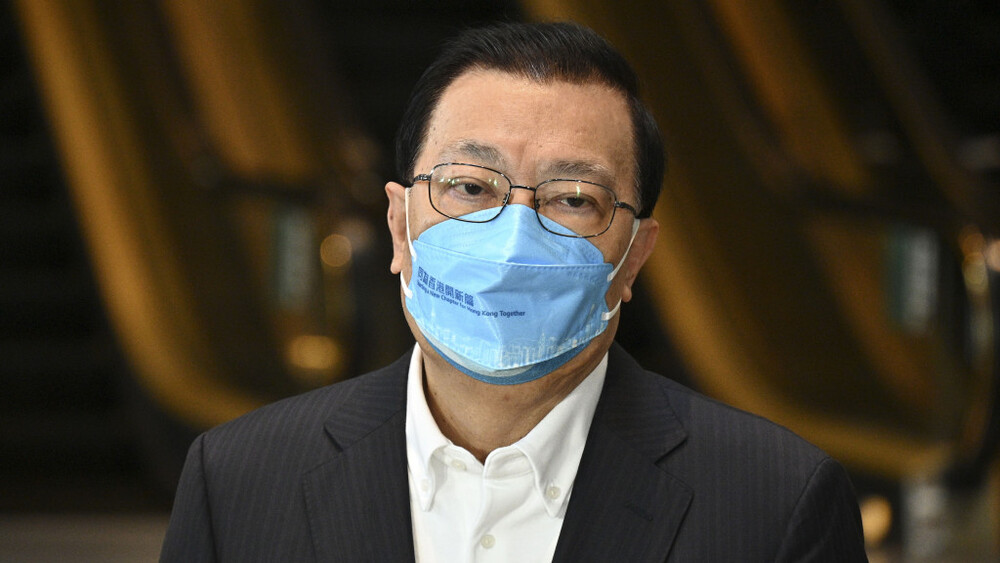 Free cross-border travel ‘unrealistic’ under zero-Covid policy, but may be relaxed

A pro-Beijing political celebrity pointed out on Monday the free cross-border travel between Hong Kong and China after the 20th National Congress is “not practical”, but believed more quotas will be granted to allow Hongkongers to enter Shenzhen.
“It will put [both Hong Kong and China] at risk if anti-epidemic measures lift to cause another round of outbreak,” said Tam Yiu-chung on a radio programme, referring to the recent emerging cases of the new variant of coronavirus.

Tam’s speech came after he predicted on Saturday (October 15) the quarantine period of cross-border travel between Hong Kong and China will be shortened from seven to four days.

Also, he earlier claimed Beijing will consider reopening the border with Hong Kong after the Congress, quoting a “mainland friend”.

In today's programme, Tam said the Chinese government will stick to its zero-Covid policy and that Hongkongers should not hold hope for the full reopening of cross-border travel.

He added that there will be some changes, but noted the arrangements will be based on Beijing’s preparations and decisions on disease control.