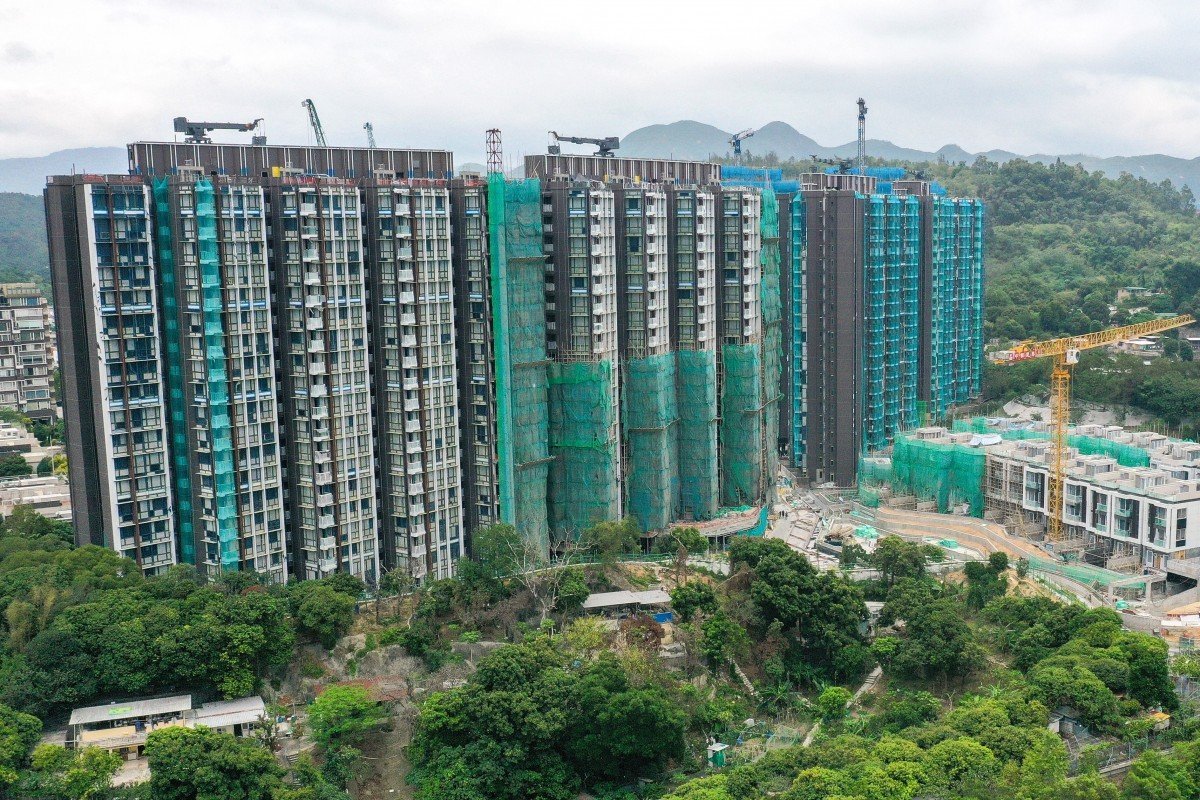 It was the second of three sales to flop over the weekend, after buyers shunned Wheelock & Co’s Ocean Marini development.
The mainland developer managed to sell only five out of 338 flats, or 1.5 per cent, on offer in Emerald Bay phase two, which comprises 1,960 flats and 22 villas in total, the project’s sales agent Midland Realty said.

“The lacklustre result shows that investors are still very selective and cautious,” said Sammy Po, chief executive of Midland’s residential division, noting that buyers are aware of the project as it has been on the market for a few months.

Of the 338 units available for sale on Sunday, 125 were newly released flats in phase two of the development, while 213 were from phase one that remained unsold previously.

The possibility of the US revoking Hong Kong’s special trade status as Beijing plans to impose a security law on the city and the escalating US-China tensions continue to weigh on the city’s property market. Mounting worries about job security amid an economic downturn have also tempered the desire to buy homes.

Hong Kong’s economy, after being dealt a heavy blow by the social unrest and the Covid-19 pandemic, contracted 8.9 per cent in the first quarter of this year. The city’s unemployment rose to a 10-year high of 5.2 per cent in the three months to April 30.

Standard Chartered has forecast the city’s economy will contract 7.5 per cent in the second quarter.

According to market observers, investors are in no rush to buy and are looking to get more bang for their buck – the best locations with the biggest discounts.

According to the most recent government data, the transaction value of new and second-hand homes slumped by 52 per cent in April, compared with last year.

The Centa-City Leading Index, which tracks the prices of used homes, fell 6 per cent in April, from a record in June 2019.