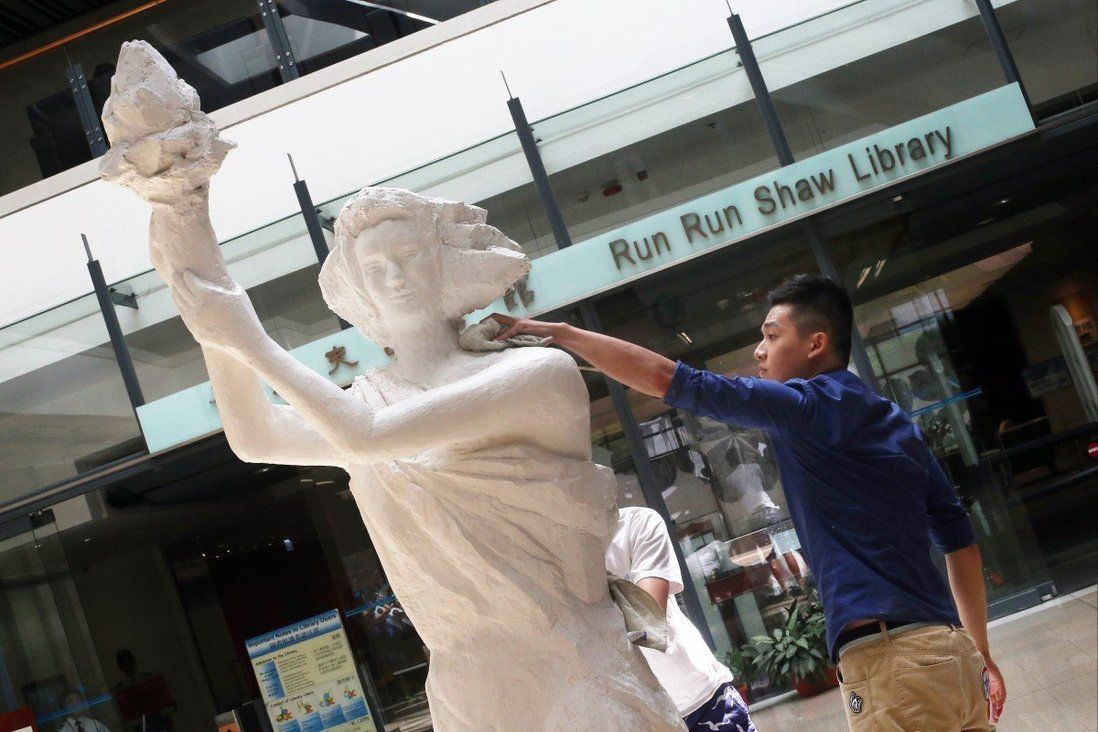 City University student union says it has been asked to remove its Goddess of Democracy statue, which has stood on campus for nearly a decade.

A fourth university in Hong Kong wants an artwork commemorating victims of the 1989 Tiananmen Square crackdown removed, its student union has revealed, saying it has been asked by campus chiefs to take it away.

City University student union said it had decided to relocate its Goddess of Democracy statue, which has stood on campus for nearly a decade, to prevent it from being damaged.

The union also accused the authorities of putting pressure on education institutions with an intent to silence academia and whitewash history.

Three other local universities have removed art pieces marking the June 4, 1989 crackdown in Beijing this week.

On its Facebook page, CityU’s student union said the university had formally requested that it take back its Goddess of Democracy statue.

“To prevent the statue from being damaged, we decided to relocate it some time later for preservation,” the union said on Friday.

“The authorities have put pressure on education institutions in an attempt to silence academia and whitewash history.”

The union said it still needed time to consider a new location and follow-up work so it had asked the university to refrain from moving the statue without its consent.

In a controversial move, the University of Hong Kong (HKU) dismantled and removed an eight-metre sculpture known as the Pillar of Shame, which had stood on campus for 24 years, in the early hours of Thursday. Campus chiefs had ordered its removal two months earlier.

On Friday, Chinese University of Hong Kong confirmed it had removed a Goddess of Democracy statue, which had been on campus since 2010. The same day, Lingnan University said it had torn down a wall relief memorialising the crackdown.

The HKU Council, a partially government-appointed body, said the decision to remove the pillar was made in light of “external legal advice and risk assessment” after a meeting on Wednesday. 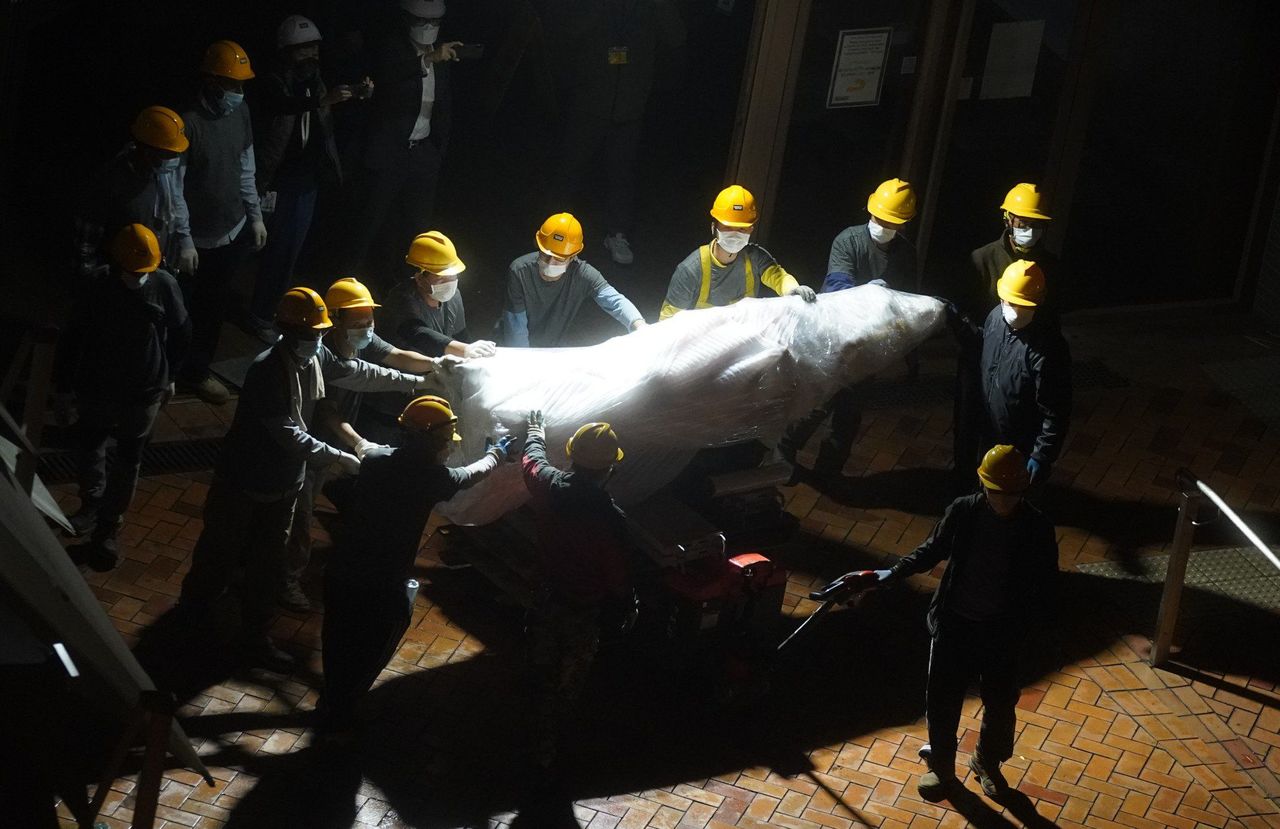 Workers remove a section of the Pillar of Shame at the University of Hong Kong.

“The pillar, as an icon of June 4, could carry the implication of overthrowing the country. In the past, there might not have been a big problem. But after the national security law was introduced, the university might want a reassessment,” he said.

The pillar’s creator, Danish artist Jens Galschiøt, called the removal decision “a disgrace” and accused the university of ignoring his attempts to reclaim the artwork.

Until recent years, the only large-scale public gathering on Chinese soil to remember the 1989 crackdown was held in Hong Kong’s Victoria Park. Police have banned the annual candlelight vigil for the past two years, citing public health concerns.

Art marking the crackdown has been increasingly viewed as a symbol of the city’s fight to continue publicly mourning the events of June 4.