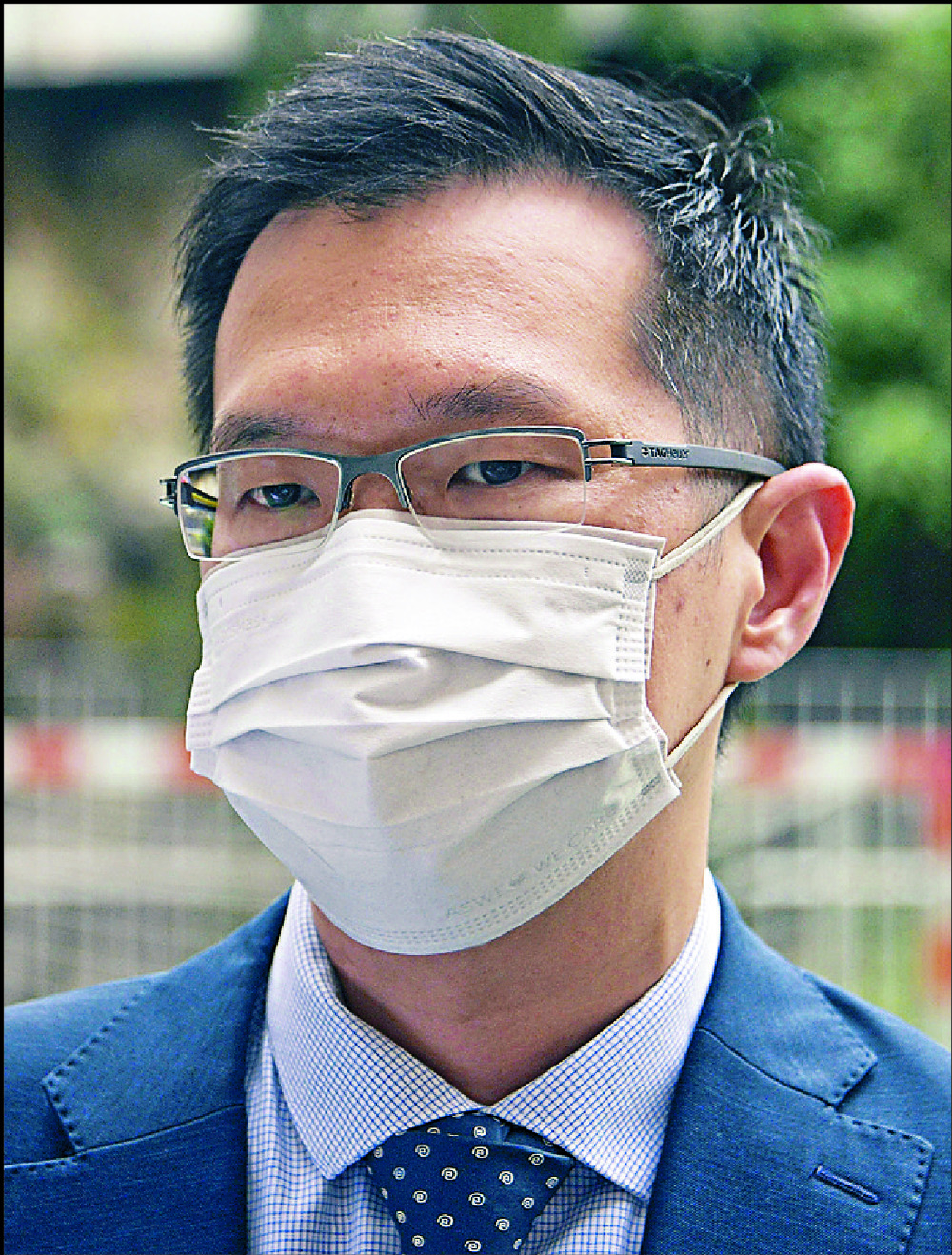 Three students and a staff member at three schools tested positive in rapid tests yesterday, as health authorities found reports of 12 international school students testing positive on Tuesday to be false.
In the daily briefing on Covid, Albert Au Ka-wing from the Centre for Health Protection said all 12 students from the same international school who reported positive cases on Tuesday actually tested negative.

"On Tuesday evening, we were notified by the school that the parents of the students have falsely reported their children who were supposed to be negative," he said, adding this was further confirmed yesterday morning.

The cases were from three different schools - two in Kowloon and one on Hong Kong Island - and saw one staff member and three students from two different schools infected, although none of them had returned to school yet despite the class resumption from Tuesday.

On the second day of school resumption, principal Ma Chung-tsun of Buddhist Chung Wah Kornhill Primary School in Quarry Bay said only one or two students forgot to do their daily rapid antigen tests yesterday, compared to five or six on the first day that pupils got back to school.

He said a few students forgot to upload photos of their test results in a hurry to catch the school bus.

The primary school allowed its primary five and six pupils to resume in-person classes from Tuesday and plans to let primary three and four students return to campus next week.

Ma added that the school has already purchased some rapid test kits, which will be distributed to students in need.

Lawmakers from the Democratic Alliance for the Betterment and Progress of Hong Kong, including Starry Lee Wai-king, Edward Leung Hei and Lillian Kwok Ling-lai, also distributed test kits to schoolchildren.

Lee said it wasn't ideal for test kits from the Education Bureau to arrive at schools late this month, as families need timely help.

She also urged authorities to provide face masks and rapid test kits to all students for free for the first month of school resumption.
#Covid
Add Comment