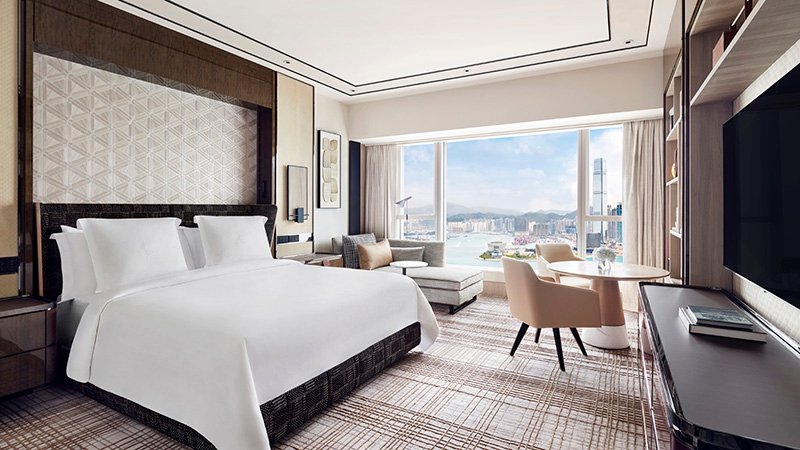 Four Seasons Hotel Hong Kong has announced the completion of the first phase of its top-to-bottom renovation, which included a set of completely redesigned guestrooms and suites. The reveal of the rooms marks a new era for the hotel, which is undergoing a complete enhancement of 399 rooms and suites, the lobby area, as well as the introduction of a new bar, ARGO, and lobby café, Gallery, which will follow in June 2021.

The redesign of each guestroom was led by design firm Remedios Studio; guests can expect modern furnishings crafted with classic detailing. The rooms also feature traditional Chinese landscape paintings and patterns inspired by Chinese artists, as well as the latest technology, such as state-of-the-art lighting controls. The design of the rooms, Four Seasons says, is also reflective of the evolving desire for a space that captures the comfort of home. As such, details like étagères in the living room and a versatile work-dining table are incorporated to enhance the experience. 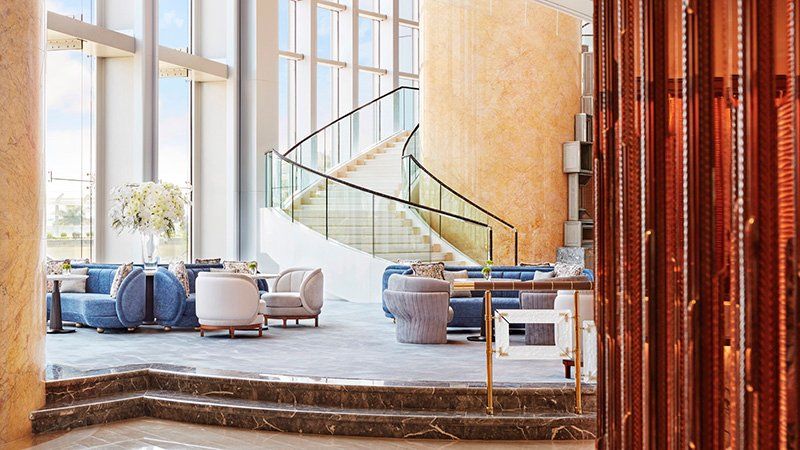 Four Seasons Hotel Hong Kong will be introducing an innovative new bar, ARGO, and a lobby café, Gallery, into its collection of Michelin-starred dining destinations in June 2021. The neo-classically designed ARGO, Four Seasons says, will offer pioneering programming, collaborations and cocktails inspired from exciting new sources and spirits. Gallery, meanwhile, is set to be a cozy nook with a casual meeting area; guests here can enjoy a chic dining venue by day and an easy drinks destination by evening. Designed by AB Concept, the new restaurant and bar are key additions to the lobby transformation that provide guests with a new arrival experience.