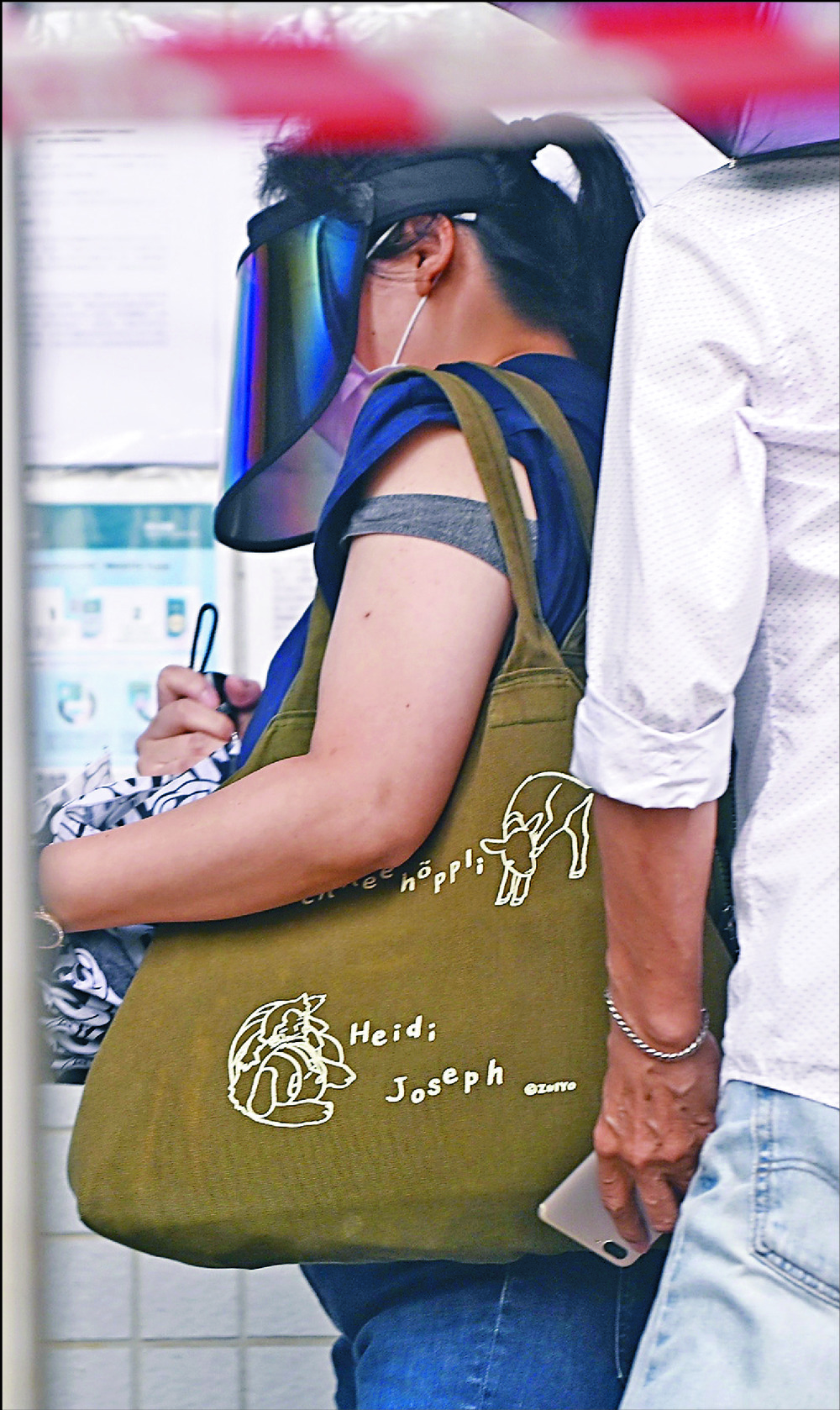 A former senior childcare worker at a scandal-hit children's home became the first person in the abuse case to be sentenced after she was handed a four-month jail term yesterday for repeatedly assaulting a two-year-old boy.
Barbara Heung Wing-shan, 46, had pleaded guilty to ill-treatment by those in charge of children after pulling on the boy's hair and limbs in November and slamming his head against the wall a month later at the Children's Residential Home in Prince Edward.

During sentencing, principal Kowloon City magistrate Peony Wong Nga-yan dismissed Heung's claims that she was merely trying to separate the boy, identified in court as B, from another child.

Wong said if that was the case, Heung's actions were completely unnecessary as security camera footage showed the two children were already separated.

She also slammed Heung for her carelessness despite being an experienced childcare worker and a mother. "B was only engaging in normal interaction with other children," Wong said, adding Heung's "outrageous" actions were symptomatic of an "emotional breakdown."

In mitigation, Heung said she had acted to protect B. However,Wong rejected this as inconsistent with security footage.

"The court must deliver a clear message to childcare workers on the serious consequences that ill-treating or neglecting a child will bring," Wong said.

Although Heung pleaded guilty, Wong said, it is doubtful whether she possesses much remorse given her contradictory explanations for her own behavior.

As such, Wong said, a prison sentence would be more appropriate than a community service order.

Another 26 former workers at the children's home stand accused of committing child abuse. Excluding Heung, nine will stand trial in a magistrates' court during the next two months while the remaining 17 will be heard before a district court judge.
Add Comment