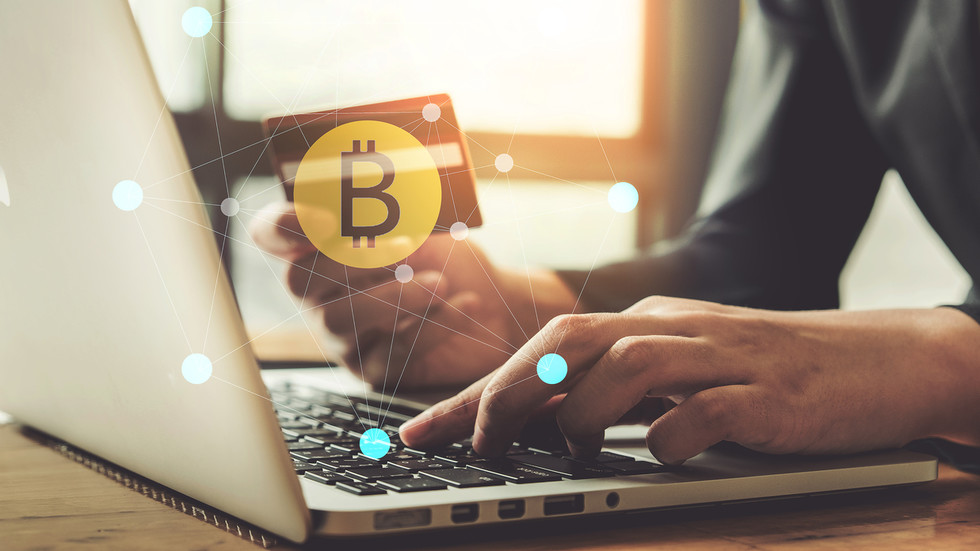 The latest survey carried out by credit card giant Mastercard has revealed that nearly 40% of those polled are planning to use cryptocurrencies for payments within the next year.
According to a survey titled ‘Consumer Appetite for Digital Payments Takes Off’, 67% stated that they are more open to using cryptocurrency than they were a year ago.

When it comes to millennials, 77% are interested in learning more about digital currencies, with 75% saying they would use crypto if they understood them better.

“While consumer interest in cryptocurrency – especially floating digital currencies such as bitcoin – is high, work is still required to ensure consumer choice, protection, and their regulatory compliance,” the study reads.

The company reported that 93% of the respondents would consider using at least one emerging payment method, including cryptocurrency, biometrics, contactless or QR codes.

The poll covered more than 15,500 respondents across 18 countries in North America, Latin America, the Middle East, Africa, and Asia Pacific.

“As we look ahead, we need to continue to enable all choices, both in-store and online, to shape the fabric of commerce and make the digital economy work for everyone,” said chief product officer at Mastercard, Craig Vosburg.

In February, the credit card major announced plans allowing clients to make payments in certain cryptocurrencies on its network as early as this year.
Add Comment