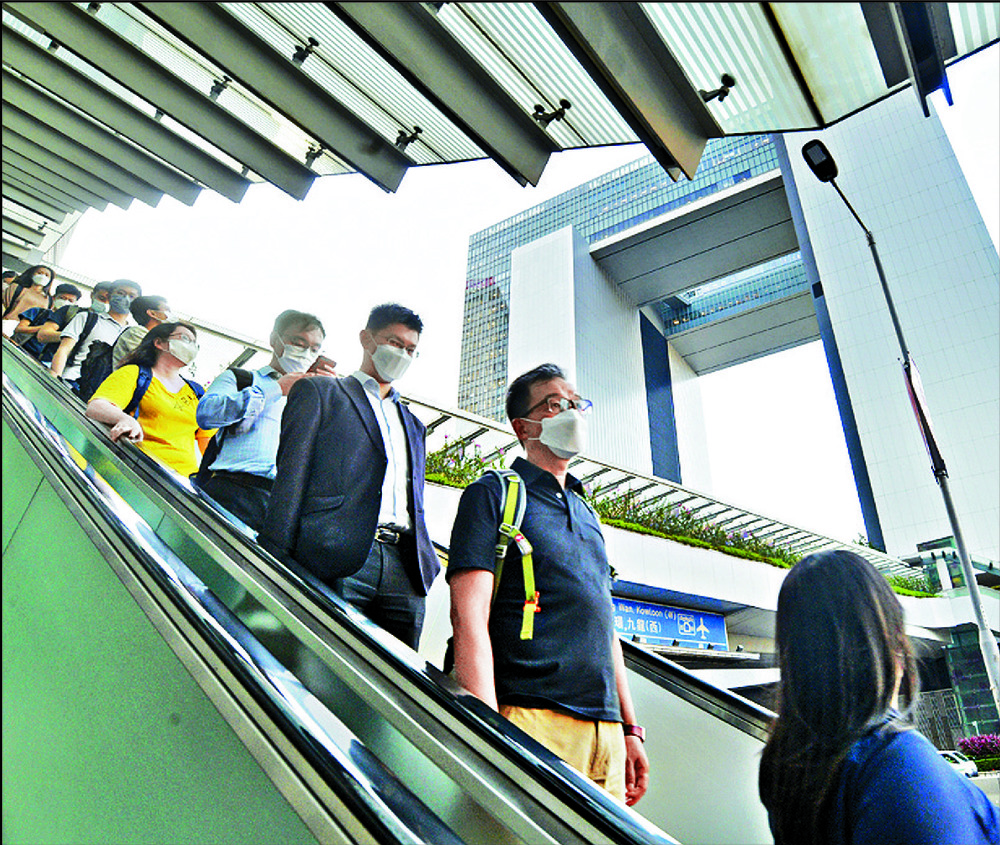 Four civil servants, including two administrators of a Facebook "Civil Servant Secrets" social media page, were arrested yesterday for alleged fraud and publication of seditious content to "promote enmity."
In a statement, police said its national security department arrested two male administrators aged 28 and 29. It said: "They were suspected of publishing posts to disseminate seditious messages that promoted feelings of ill will and enmity between different classes of Hong Kong's population."

One of the two, 28-year-old Ho, worked as a clerk at the Home Affairs Department, sources said, adding the 29-year-old, Tong, was a program analyst officer at the Office of the Government Chief Information Officer.

It is understood the arrests came snap on the heels of an investigation initiated yesterday on seven men - including the two administrators - aged between 28 and 43.

The other five are ambulancemen attached with the Fire Services Department. Of these, two were eventually arrested for fraud in addition to the two civil servants held for sedition. The remaining three were released.

Word of the arrests came as the Civil Servant Secrets page became unavailable on Facebook and Instagram as of 7pm yesterday.

Yesterday's arrests came on the heels of the arrests of two unrelated civil servants last week, also on suspicion of publishing seditious content on social media.

One, 34-year-old Luk Ting-fung, was a computer technician at the Inland Revenue Department. He will remain in remand until September 13.