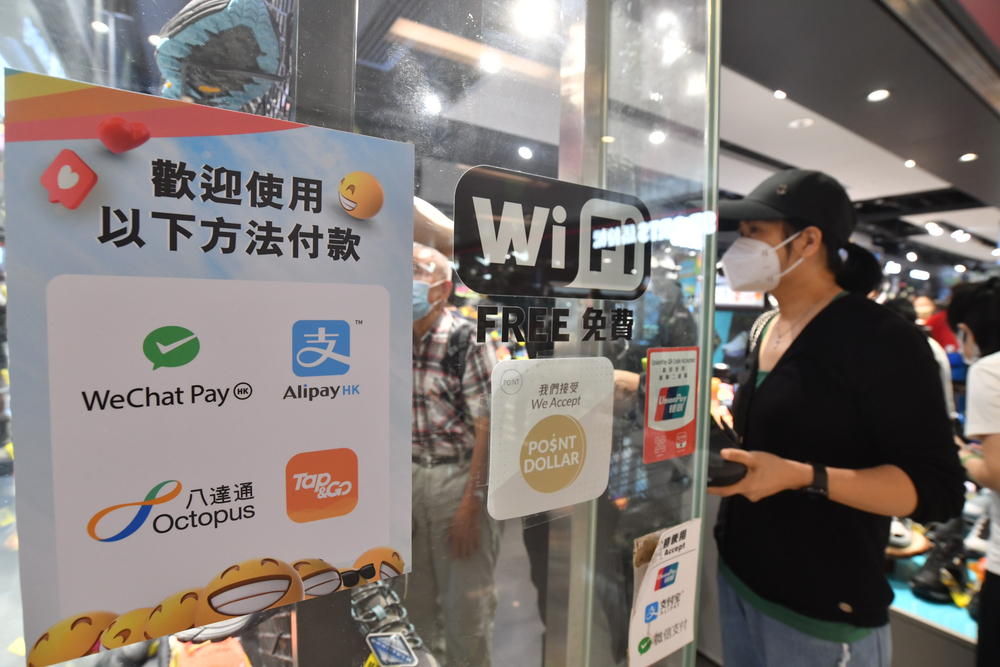 Four arrested over scheme to convert HK$360,000 worth of e-vouchers into cash

Police said on Friday they have arrested four people for allegedly cashing in the first batch of government-issued consumption vouchers, amounting to some HK$360,000 worth of coupons from around 60 citizens.
The force revealed that the two men and two women, aged 26 to 31, were arrested for suspected fraud in Kowloon Bay, Kwun Tong, Tin Shui Wai, and Yuen Long on Thursday.

The four had allegedly advertised online that they could convert consumption vouchers into cash for residents.

A police spokesperson said the suspects provided residents with a payment code, offering them a 10 to 20 percent discount to buy the HK$5,000 e-vouchers so they could earn the difference, while the residents could receive the remaining amount in cash.

Police warned the public that any residents and shop owners involved in such transactions could be arrested for fraud, which carries a maximum penalty of 14 years in jail.

The force also reminded residents that e-vouchers were only intended for spending at shops in Hong Kong.

About 6.3 million Hong Kong residents have received the first HK$5,000 installment of the HK$10,000 consumption vouchers last week, with the government initiative aiming to boost spending and support the embattled economy during the current wave of the Covid outbreak.
#Covid
Add Comment