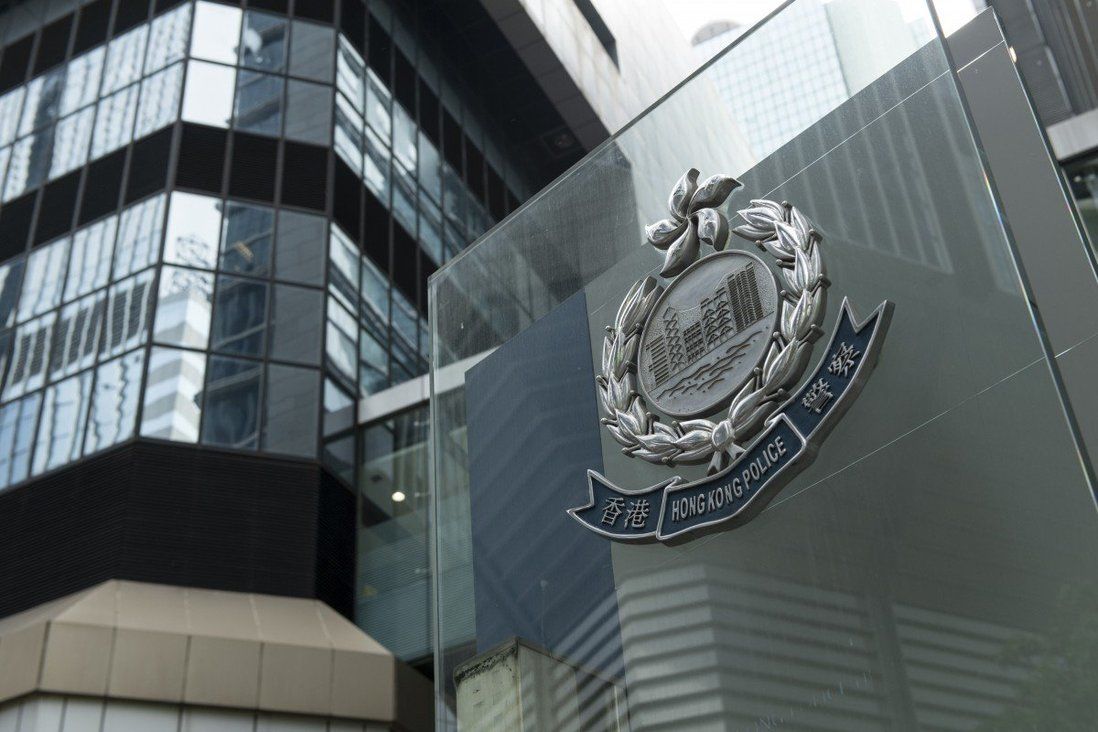 Police and staff from the Securities and Futures Commission raid homes of the suspects, aged 26 to 63, and detain them for conspiracy to defraud.

The chairman and two directors of a listed company in Hong Kong were among four people arrested on Thursday in a joint crackdown by police and stock regulators on a syndicate involved in market misconduct and fraud.

The two men and one woman of the firm, which has been suspended from trading, were accused of conspiring with the fourth suspect to use bogus transactions to embezzle funds of the company.

“More than HK$19 million was involved,” police said in a statement.

The arrests were made when law enforcers and staff from the Securities and Futures Commission (SFC) raided their homes on Thursday. The suspects, three men and a woman aged 26 to 63, were detained for conspiracy to defraud.

The office of the listed company was also searched during the operation.

The company’s stocks were one of the 18 believed to have been used in a “ramp and dump” online investment scam to cheat investors, police said.

Last month, police and the SFC mounted an unprecedented joint operation in a clampdown on a “ramp and dump” syndicate, freezing more than HK$900 million (US$116 million) in suspected crime proceeds and arresting 12 Hongkongers.

Police said fraudsters ramped up the price of a stock and then used social media to lure investors to buy shares at a high price. They then sold the stock to make profit, leaving the investors with huge losses.

The 12 suspects arrested last month included the alleged ringleaders of the syndicate, stock trading manipulators and those transferring the proceeds.

The force said Thursday’s operation was a follow-up to the crackdown in March.

Without naming the company, police said the four suspects include three senior executives who were alleged to have conspired to use bogus transactions to embezzle funds involving more than HK$19 million. The identity of the fourth suspect is not yet known.

As of Thursday evening, all the suspects were being held for questioning and had not been charged.

“The joint operation not only showed the seamless collaboration between the SFC and police to tackle complex and serious financial crimes, but also underscored their commitment to protect the public and maintain the integrity and the reputation of Hong Kong’s financial markets,” the SFC said in a statement.

The investigations are continuing.