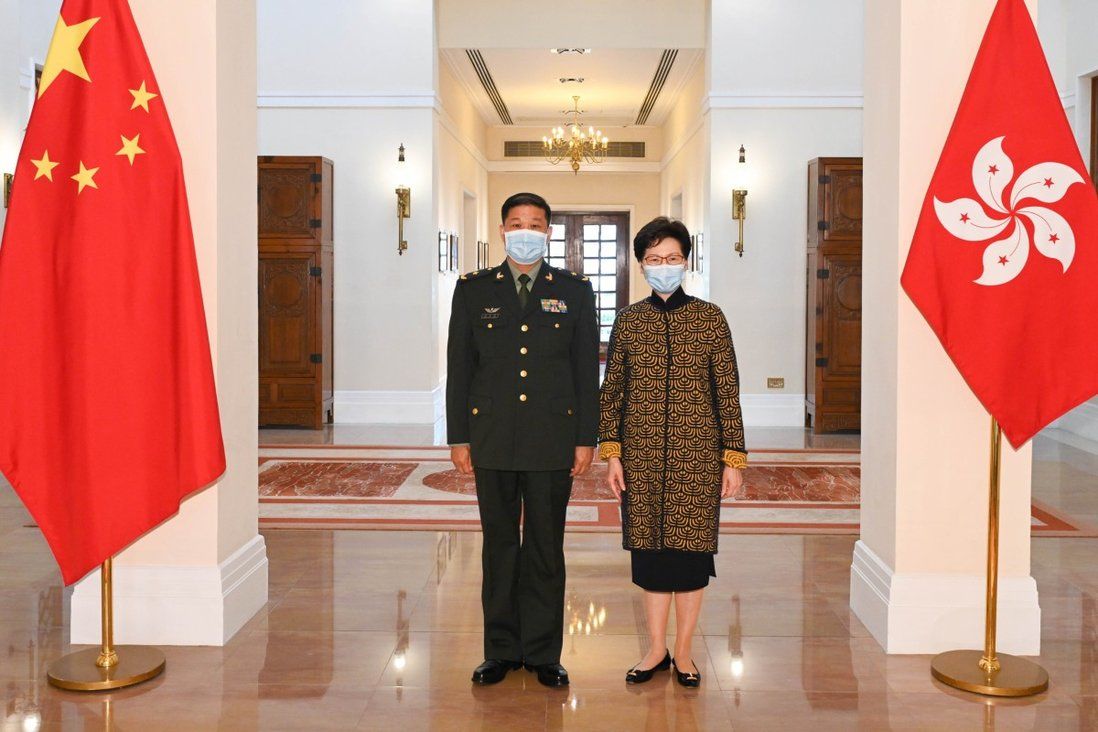 Beijing has sent a senior paramilitary police chief from Xinjiang to head the PLA’s Hong Kong garrison, a move indicating the role of armed forces stationed in the Asian financial hub had changed and would extend to countering riots, observers said.

Major General Peng Jingtang, a former deputy chief of staff of the People’s Armed Police (PAP), and Xinjiang PAP chief of staff, is the newly appointed commander of the Hong Kong garrison, according to Xinhua. 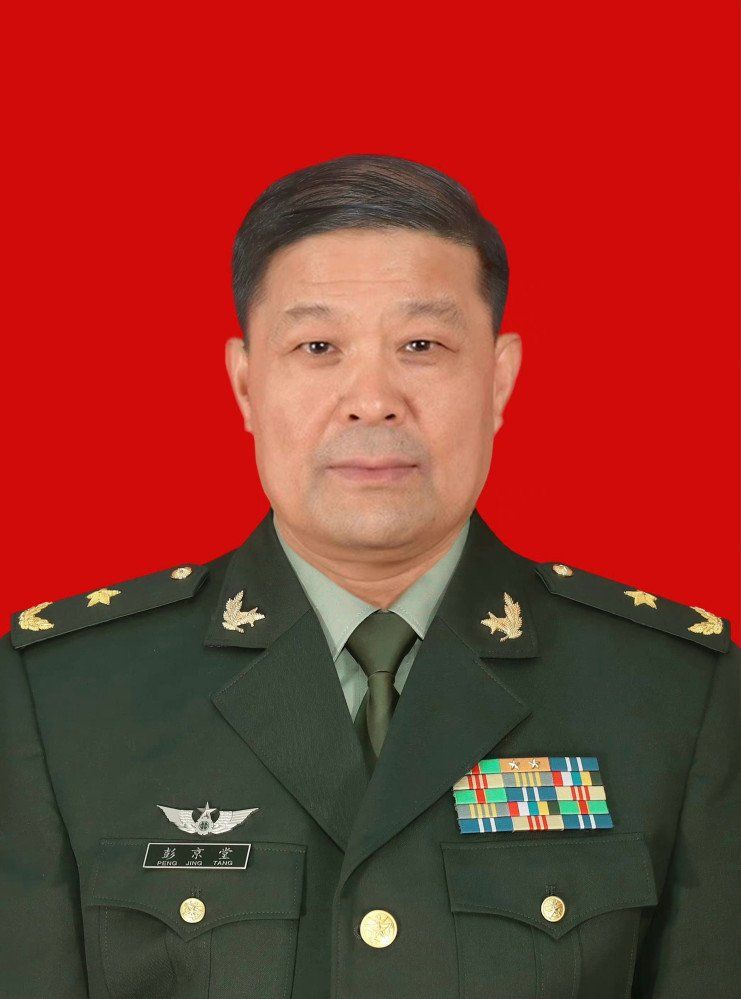 Hong Kong Chief Executive Carrie Lam Cheng Yuet-ngor met Peng on Monday at Government House. She said her administration would work with the garrison to safeguard stability and prosperity in the city, according to a government statement.

The new commander said he would work to “resolutely safeguard national sovereignty, security and development interests and firmly safeguard” the stability of Hong Kong, Xinhua said.

Official reports did not reveal who the garrison’s new political commissar would be or what became of Peng’s predecessor, Major General Chen Daoxiang, who came to the city in 2019.

The appointment of a senior PAP officer, the first to land the Hong Kong job, came months before the Chinese Communist Party’s 20th National Congress, a five-yearly conclave expected to take place in autumn, when Xi is set to start his third term as the party’s leader.

“The new appointment is part of leadership reshuffling and special arrangements before the party’s 20th congress … because the situation outside China is volatile,” a source, who requested anonymity due to the sensitivity, told the South China Morning Post.

“Hong Kong should keep order in the coming year as the city is going to have the chief executive election in March.”

Andrei Chang, editor-in-chief of the Canada-based military magazine Kanwa Asian Defence, said Peng’s deployment to the city showed how the role of the Hong Kong garrison had changed, extending from defence of territory and sovereignty to counter riots and anti-terrorism.

“The Hong Kong garrison has acquired many anti-terrorist and counter-riot weapons and equipment since the anti-government protests in 2019 … many were transferred from the armed police force,” Chang said.

“Peng’s appointment reflected Beijing’s fear of potential riots in Hong Kong. The central government attempts to prevent the ongoing anti-government sentiment to be turned into social unrest, or even extreme terrorist attacks.”

In 2019, soldiers from two units in the garrison helping to clean up in the street were reported to be from elite counterterrorism brigades in the Western Theatre Command, which also oversees Xinjiang.

The armed police force is a backup for the military in times of war and domestically has a role in putting down protests and counterterrorism – particularly in areas such as the restive far western Xinjiang region – as well as in border defence and firefighting.

The article states that the Hong Kong garrison shall not interfere with the city’s local affairs, but the special administrative government can ask Beijing for help from the garrison to keep public order and for disaster relief, if necessary.

As the city was trapped in large-scale anti-government protests in 2019, speculation was initially rampant over whether Beijing would send PLA troops to quell the riots, but it did not happen.

“The current biggest threat in Hong Kong is counterterrorism. Peng’s expertise meets the requirement, that’s why he was chosen,” said Song Zhongping, a military commentator and former PLA instructor. 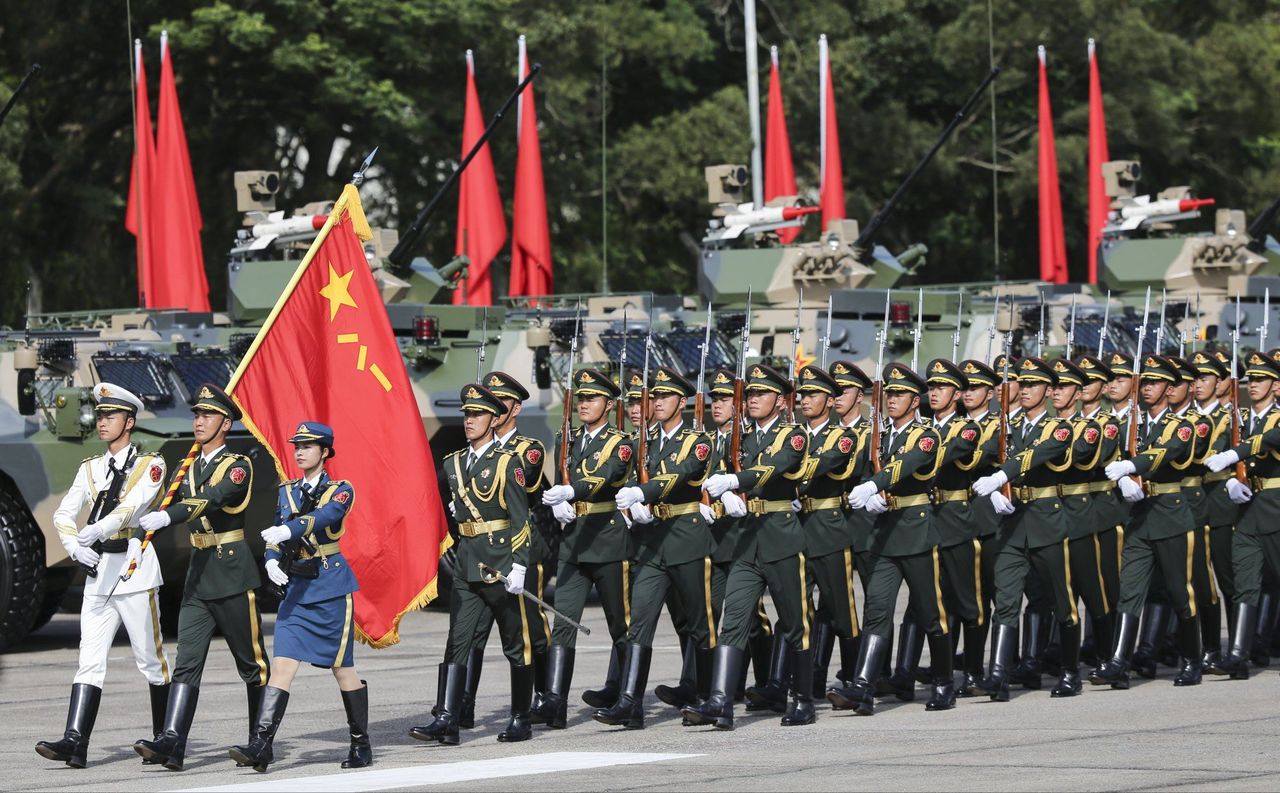 Peng is well known for leading the Mountain Eagle Commandos, an elite anti-terrorist troop that took part in a 2019 counterterrorist joint drill with Kyrgyzstan in Urumqi, the capital of Xinjiang Uygur autonomous region, as reported by the PLA Daily.

Peng was promoted to major general in 2018 when he was in charge of anti-terrorism in Xinjiang. Before that, he was a training department head in Jinan Military Command, one of the eight key military units before Xi’s military overhaul.

Lau Siu-kai, vice-president of Beijing-based think tank the Chinese Association of Hong Kong and Macau Studies, said Peng’s background in the Armed Police Force had nothing to do with public order or the 2019 social unrest in Hong Kong.

“The Hong Kong garrison can be mobilised when necessary, but it does not get involved in the maintenance of public order,” he said.

“Since then, the Hong Kong garrison’s role in Hong Kong has become more low profile. Its role is strictly defending the city from external threats,” he said.

Tian Feilong, an associate professor at Beihang University’s law school who advises Beijing on Hong Kong affairs, also said the appointment of the new commander had little to do with national security in Hong Kong.

“The Hong Kong garrison is governed by the Garrison Law, not the national security law,” he said.