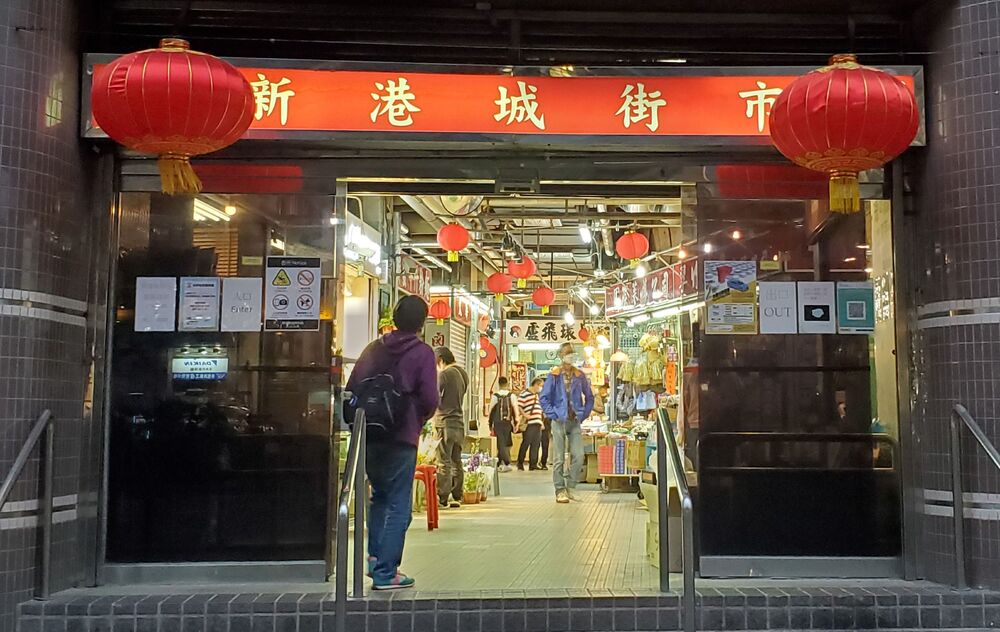 A former manager of a private wet market was on Friday jailed for 16 months for accepting HK$34,000 of bribes from two tenants and and stealing HK$157,000 of rents from three other tenants.
Yip Wing-shing, 61, appeared before judge Frankie Yiu Fun-che in District Court on Friday and pleaded guilty to two counts of agent accepting an advantage and 11 counts of theft pressed by Independent Commission Against Corruption (ICAC). Three other theft charges were left on court file.

Yiu said that bribery and theft are both serious offenses that call for immediate imprisonment and ordered Yip to pay Capital Mark Investment Ltd the HK$25,000 of unreturned bribe.

At the material time, Capital Mark was the operator of the wet market of Sunshine City Plaza in Ma On Shan and Yip was a market manager responsible for the daily operation of the wet market, including handling tenancy matters and collecting rents from tenants.

Yip eventually returned the HK$9,000 to the electrician.

As for the theft charges, Yip requested another restaurant operator and a fish stall owner to settle the rent and accrued interest owed by their stalls to Capital Mark. He collected 10 checks worth over HK$130,000 from the two tenants between December 2017 and June 2019, but Capital Mark had never received those rents or interest payments.

he court also heard that between June and November 2019, Yip further collected cash totaling HK$390,000 from a fruit stall owner as rent and rental arrears to Capital Mark.

However, Capital Mark only received HK$367,000, and the remaining sum of about HK$23,000 had never been deposited into its bank account.

Capital Market has rendered full assistance during the investigation into the case, ICAC said.
Add Comment