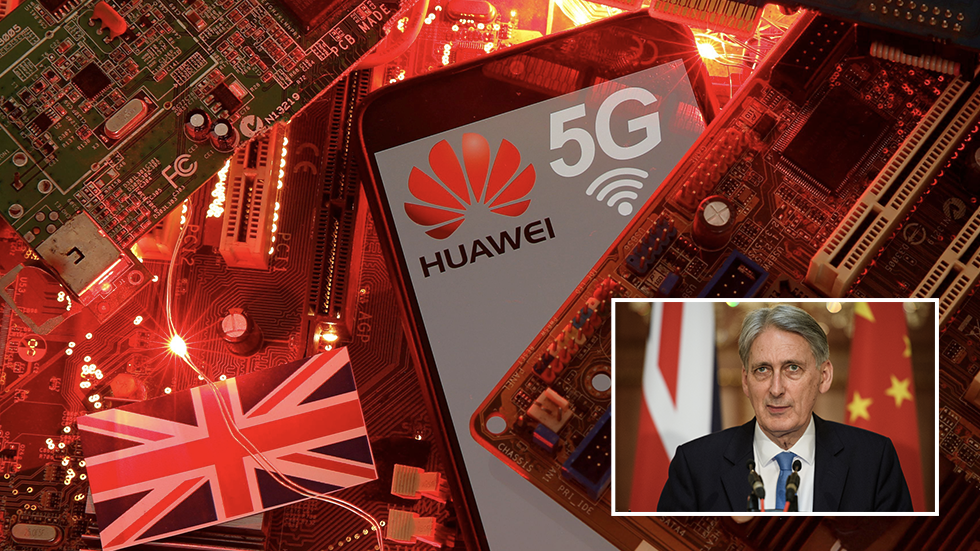 Former Tory Chancellor Philip Hammond has waded into the row over Huawei, accusing his party of ramping up “anti-Chinese” rhetoric and warning that the UK should not be distancing itself from its third largest trading partner.

In an interview with BBC Radio 4’s Today program on Tuesday, Hammond hit out at Conservative MPs who have expressed anger at proposals that would see the involvement of Chinese tech firm Huawei in the UK’s 5G network.

Hammond conceded that the UK’s relationship with China would present “challenges” and differences would always exist between the two nations, but branded the rise in animosity towards Beijing in recent months as “alarming.”

It comes after Tory ministers received a report into Huawei which could see it banned from any involvement in the enhancement of the UK’s internet infrastructure.

On Monday, UK Culture minister Oliver Dowden said he had received the National Cyber Security Centre (NCSC) assessment, explaining that combined with the US decision to impose sanctions on Huawei, it would have a “significant impact” on the Chinese company’s reliability.

Hammond – who was a member of former PM Theresa May’s cabinet and someone that is on record as having advocated for “stronger ties” with China – insisted the UK needed “to tread carefully” in managing its relationship with Beijing.

China’s ambassador to the UK, Liu Xiaoming, warned PM Boris Johnson’s administration that they will “have to bear the consequences” of a hardline stance against the country, in his public address on Monday.

Last week PM Johnson offered three million Hong Kong residents the opportunity to emigrate to the UK after the imposition of new national security legislation – a move that has infuriated the Chinese government.